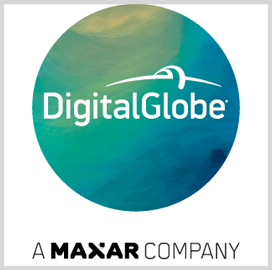 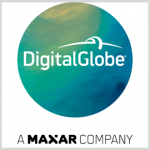 The EnhancedView Follow-On contract has a one-year base term and an option year worth approximately $300M per year, NGA said Tuesday.

NRO awarded the recompete on Aug. 29 after the National Geospatial-Intelligence Agency transitioned the EnhancedView imagery acquisition contract to the former. 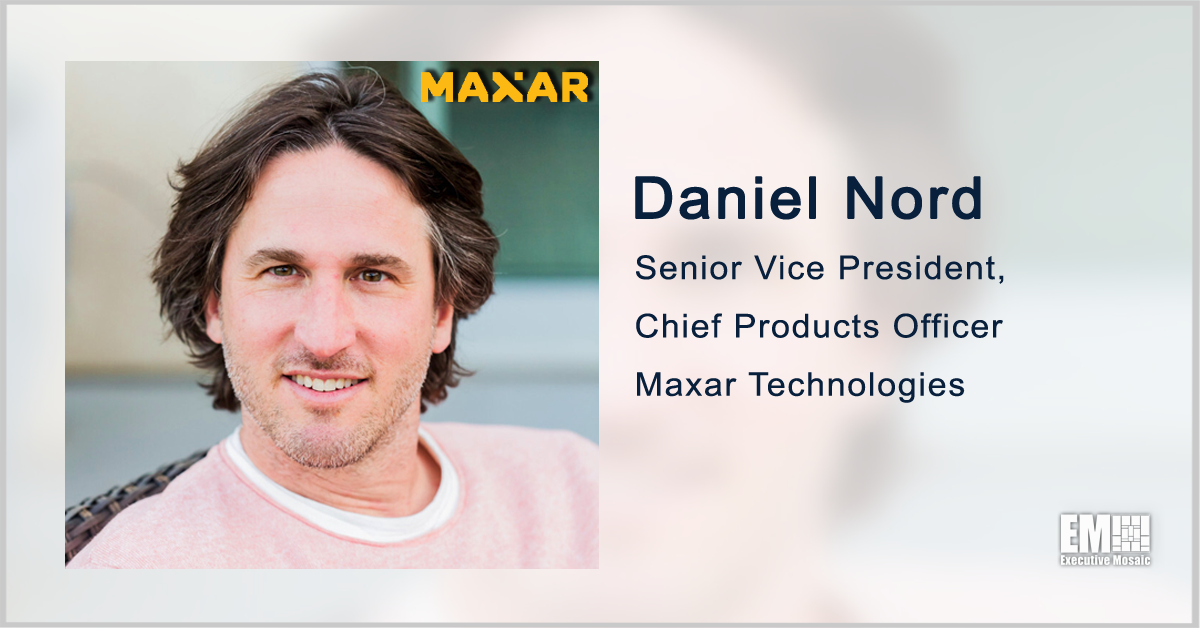 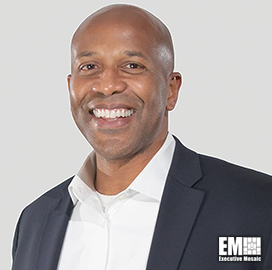 Maxar Technologies’ (NYSE: MAXR) DigitalGlobe subsidiary has received a potential two-year, $600M contract from the National Reconnaissance Office to continue to provide the U.S. government access to the company’s WorldView satellite constellation and image archive. The EnhancedView Follow-On contract has a one-year base term and an option year worth approximately $300M per year, NGA said
Sponsor