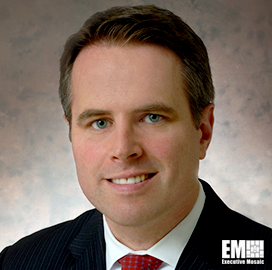 United Technologies Corp. (NYSE: UTX) has promoted 14-year company veteran Christopher Calio as president of UTC's Pratt & Whitney subsidiary in a move that will take effect in early 2020. He will succeed Robert Leduc, who is due to retire from the company next year after a four-decade career, UTC said Tuesday.