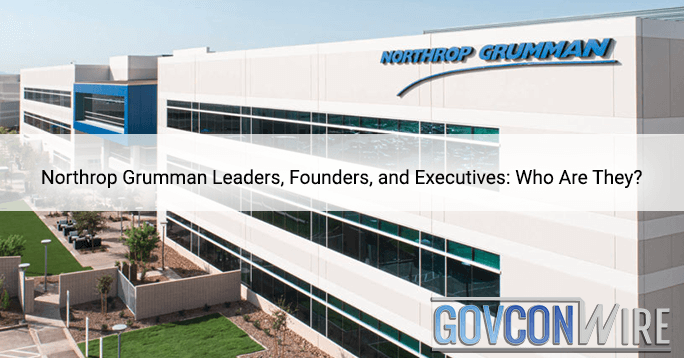 Home Articles Northrop Grumman Leaders, Founders, and Executives: Who Are They?

Here’s a list of Northrop Grumman leaders and executives who have been instrumental in the company’s growth and success. 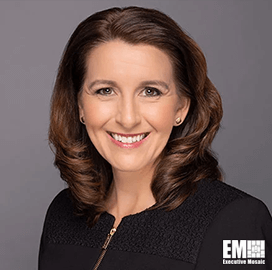 Kathy Warden was named Northrop Grumman’s Chief Executive Officer and President in January 2019. She was also elected Chairman of the Board in August 2019. Before these roles, she was the company’s chief operating officer, leading engagement with the worldwide partners and senior customer community. 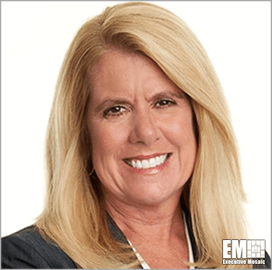 In 2021, Ms. Addison re-engineered human resources processes and practices and launched a digital platform for an all-new employee experience. Before joining the company, she was an Executive Vice President and Chief Human Resources Officer at Leidos. 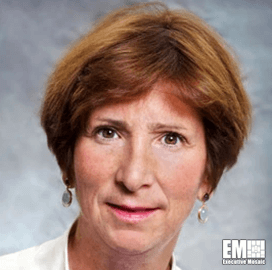 Sheila Cheston has been Northrop Grumman’s General Counsel and Corporate Vice President since 2010. She is a seasoned industry leader and general counsel with strategic and broad-based legal expertise in her role and years of experience in the government and aerospace industry. Before joining the company, she was a Board of Director member, Executive Vice President (2009), and General Counsel (2003) at BAE Systems, Inc. 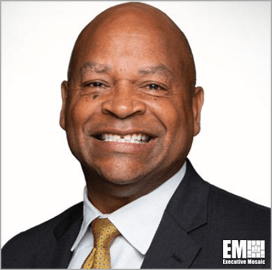 Kenny Robinson was appointed Northrop Grumman’s Chief Diversity Officer in May 2022. He is responsible for preserving the company’s inclusive culture, ensuring employee equality, fairness, and dignity, and creating belongingness in the workplace. His team handles diversity, equity, and inclusion programs.

Previously, he served as Maritime/Land Systems and Sensors & Field Engineering Vice President. Before joining Northrop Grumman in 2007 as a Director of the Military Systems Operating Unit, he served in the U.S. Air Force as commander of the Global Positioning System Control Segment Group. 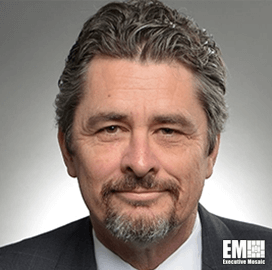 Thomas Jones is Northrop Grumman’s President of the Aeronautics Systems business unit with major operations in Ohio, Utah, California, Mississippi, North Dakota, Florida, and Oklahoma. Before this role, he served as the Vice President and General Manager of Northrop Grumman’s networks and sensors division. Before joining the company in 2011, he was Boeing’s Director of the Marine Systems Division. 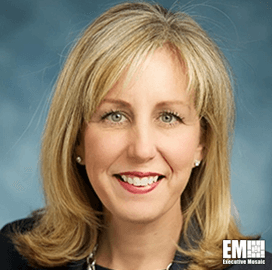 In addition to her current role as Corporate Vice President of Government Relations, Lesley Kalan was named Northrop Grumman’s Chief Strategy and Development Officer in January 2020. She is responsible for directing and executing the company’s regulatory, policy, and government affairs, and guiding interactions with local and state officials, the executive branch, and Congress. Before these roles, she was the Vice President of Legislative Affairs from 2010 to 2018. 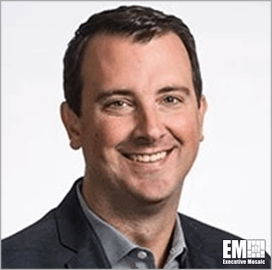 Before joining the company, Kelfer was a General Partner at Blue Delta Capital Partners from 2018 to 2020. In March 2017, he was one of the finalists of the Northern Virginia Technology Council’s 2017 Greater Washington Technology CFO Awards, which recognized outstanding chief financial officers. 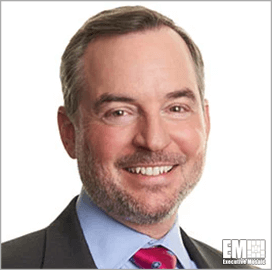 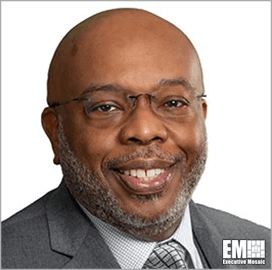 He joined Northrop Grumman in September 2017 as a Director. Before that, he served in various leadership roles at Leidos from 2013 to 2017, including Chief Engineer and Vice President. 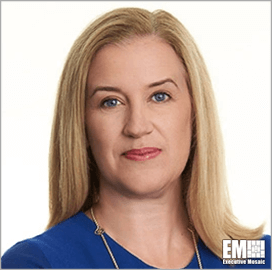 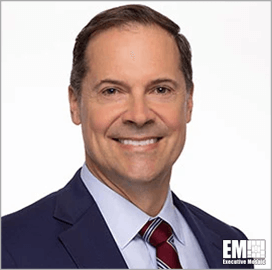 Michael Witt became Northrop Grumman’s Chief Sustainability Officer (CSO) and Vice President in August 2021. He has decades of experience in research and sustainability, having worked at Dow Inc. As the CSO, Witt is responsible for leading the company’s sustainability initiatives in implementing and designing business practices for materials management, resource efficiency, and carbon reduction, helping minimize Northrop’s environmental impact.

Northrop Grumman Corporation Board of Directors

Here’s a list of Northrop Grumman’s board of directors members. 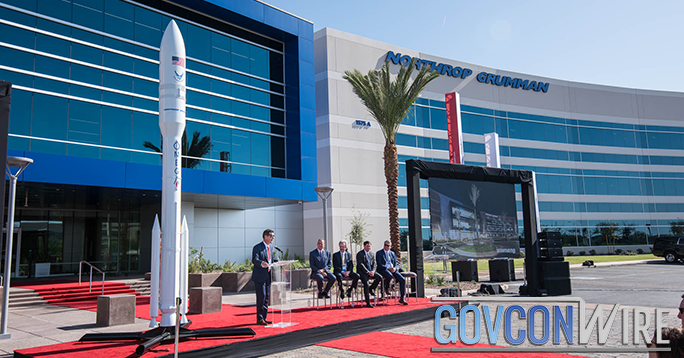 Who Are the Founders of Northrop Grumman?

John Knudsen Northrop, an aerospace innovator, and Leroy Randle Grumman, an American aeronautical engineer, test pilot, and industrialist, are the founders of Northrop Grumman Corporation. The company’s other heritage dates back to 1929 when Leroy Grumman and two partners established Grumman Aircraft Engineering Corporation.

Today’s Northrop Grumman is a result of more than 20 pioneering companies integrated across various industries, aerospace, defense, and technology, including:

Where is Northrop Grumman Corporate Headquarters?

What Are the Business Sectors of Northrop Grumman?

With the development of all-new technology, Northrop Grumman is breaking new boundaries in the aerospace and defense industries. Its advanced technologies enable its customers to create superior capabilities while helping to protect the nation’s security.