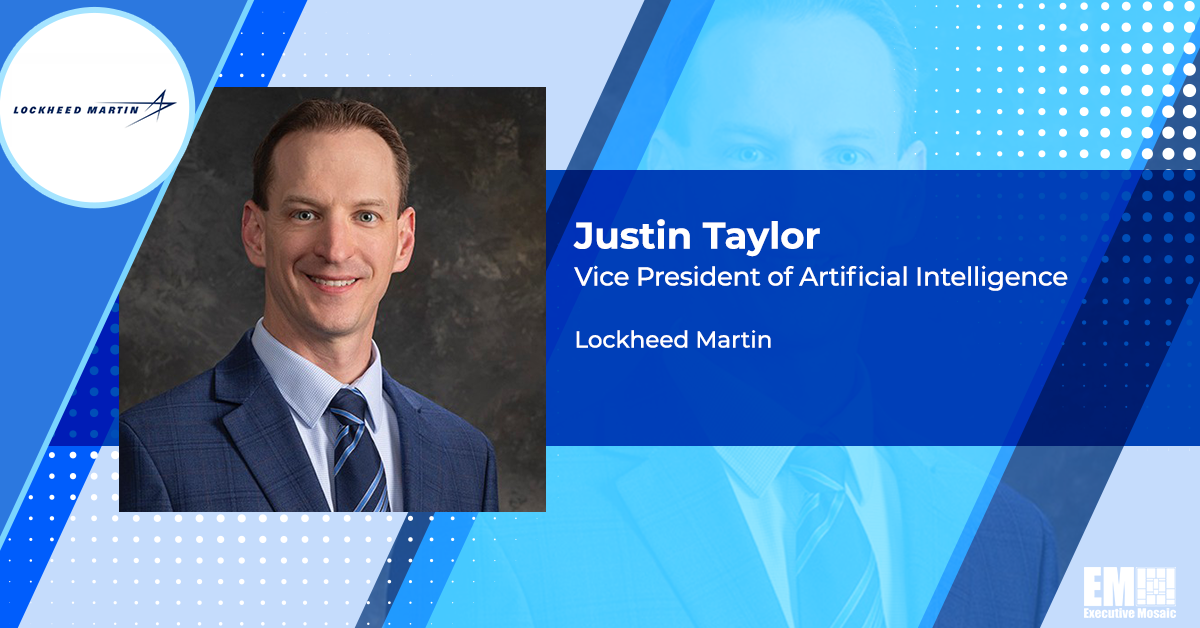 Lockheed will use Red Hat Device Edge to equip unmanned aerial systems and other military platforms with updated software designed to enable such systems to manage large AI workloads and speed up the decision-making process for service personnel, the companies said in a joint statement released Tuesday.

The companies used the Red Hat Device Edge platform to improve the capability of the Stalker UAS to detect and classify a simulated military target during a demonstration.

Red Hat Device Edge is designed to field containerized or traditional workloads on internet-of-things gateways, drones and other edge devices.