Other items under the proposed sale include control sections, captive air training missiles and missile containers, spare and repair parts.

Raytheon could also provide engineering, technical and logistics support services as the principal contractor for the sale.

Norway seeks to use the next-generation missile systems to strengthen the country’s F-35A fleet and increase air operations interoperability with U.S. forces.

DSCA does not expect the FMS proposal to affect basic military balance in the region nor have an impact on U.S. defense readiness. 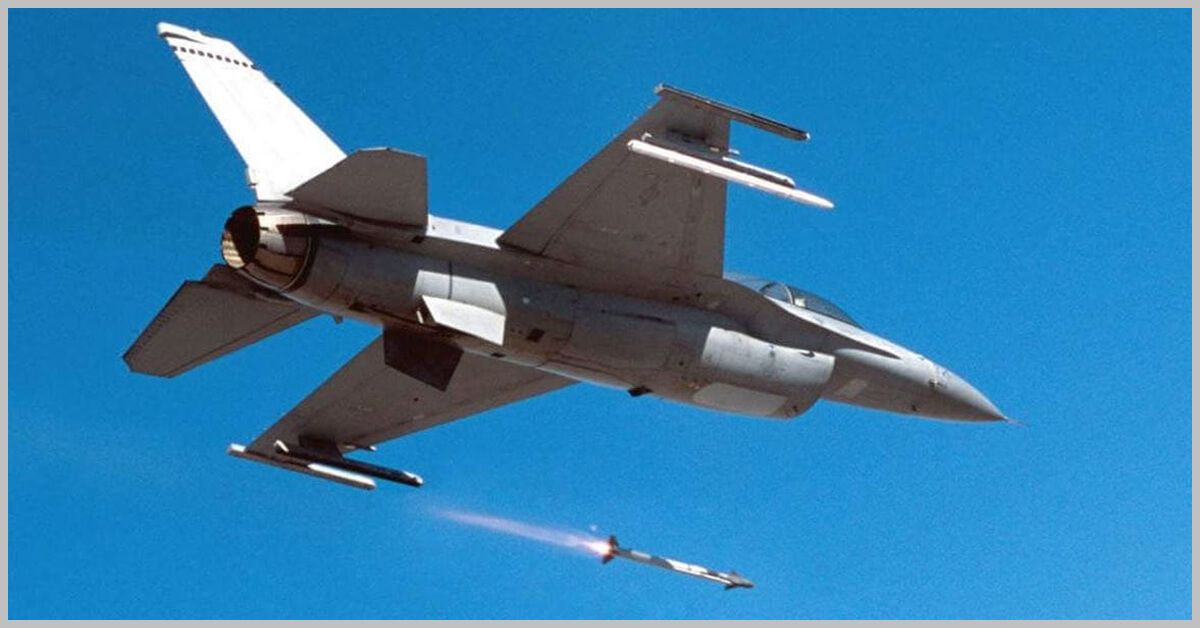 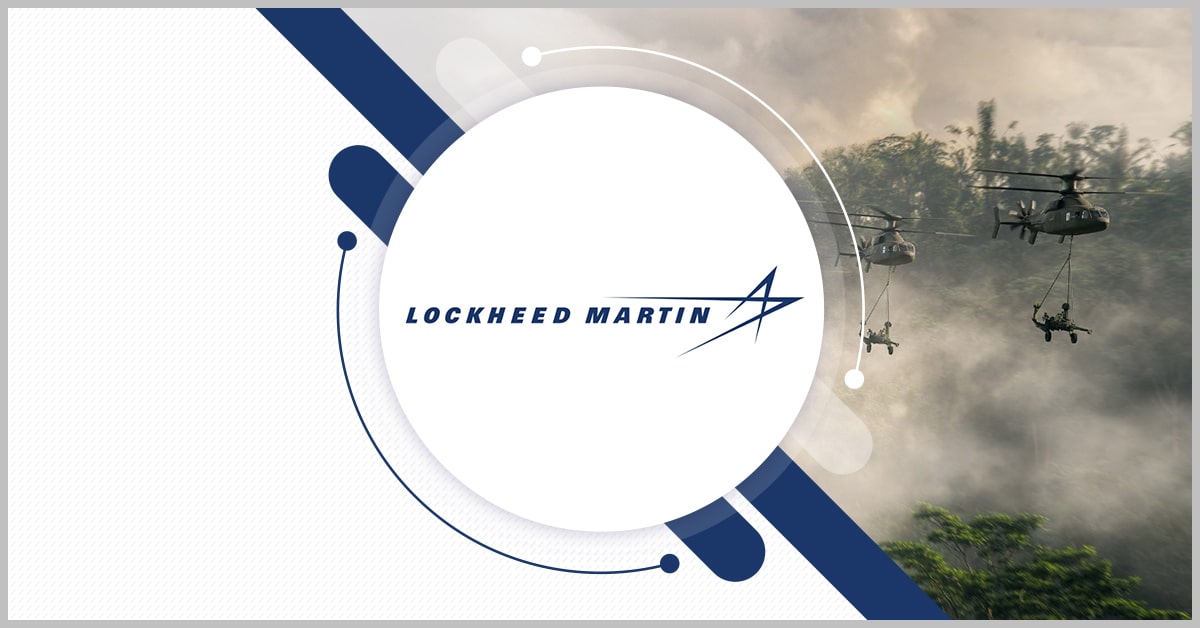