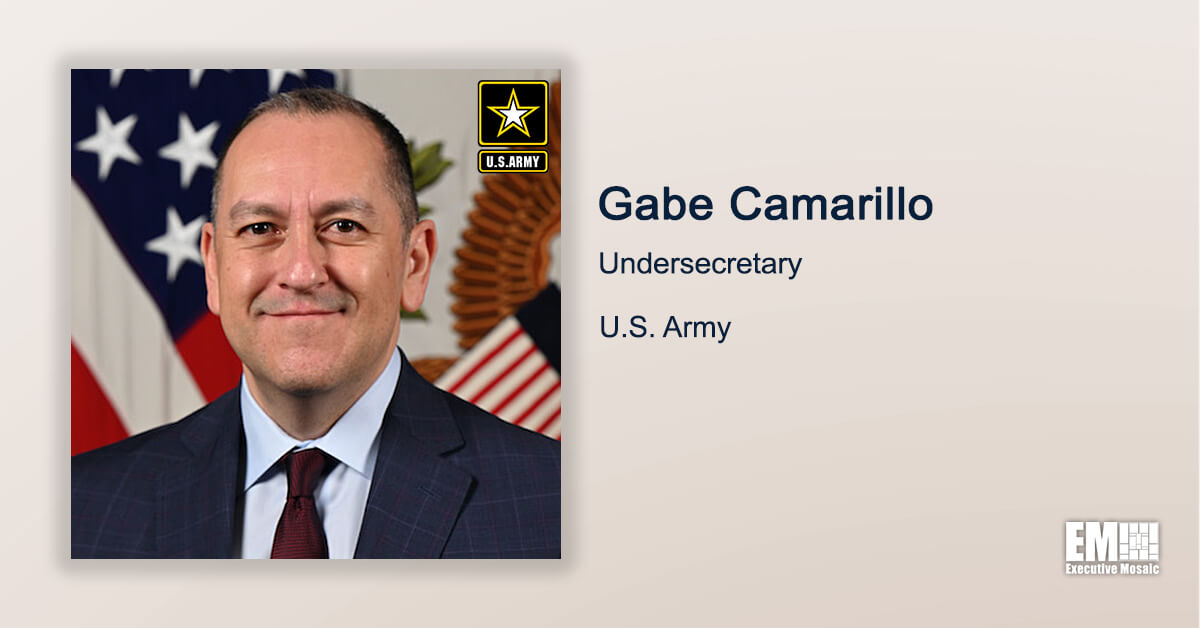 Electronic warfare is becoming a top priority for the U.S. Army, especially following the Russian invasion of Ukraine, which put the latest EW tactics in the global spotlight.

Defined by the Department of Defense as “military activities that use electromagnetic energy to control the electromagnetic spectrum and attack an enemy,” electronic warfare can look like radar jamming, communications interception and blocking, radio frequency interference and more.

In today’s digital age, the use of EW is growing, and the consequences of this kind of warfare are becoming more and more severe.

Gabe Camarillo, undersecretary of the Army, told reporters after an Association of the U.S. Army event recently that electronic warfare is “something that definitely keeps [him] up at night.”

Camarillo explained that the Army in recent years has shifted from focusing primarily on counterterrorism and improvised explosive devices to focusing now on fielding EW and electronic protection capabilities that are more tailored threats from China and elsewhere in the world.

“There is a need for continued investment, we do have programs in place that are looking at both mounted and dismounted EW capabilities that are progressing very, very well. But I think there continues to be some areas where there are gaps and I think we need to stay ahead of the threat curve. That is something that I am very concerned about,” Camarillo shared.

Camarillo is scheduled to deliver a keynote address during the Potomac Officers Club’s 7th Annual Army Summit on Aug. 24. Don’t miss this opportunity to hear from Camarillo and other top-ranking Army officials in person! Registrations are open now. 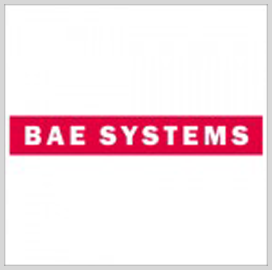 BAE Systems has been selected to develop a radar jamming technology for the U.S. Army's unmanned and rotary-wing aircraft platforms. The company said Tuesday its FAST Labs research and development arm will work to integrate adaptive radio frequency sensing and jamming features into a single platform.