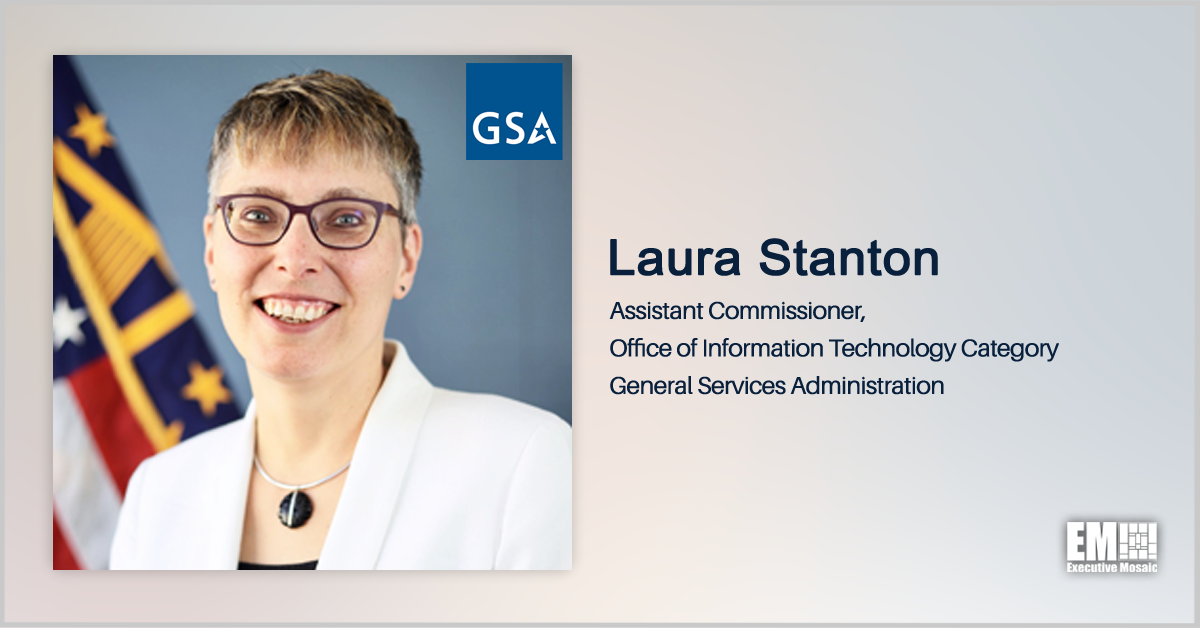 The General Services Administration has announced the selection of 61 small businesses as third and final cohort of awardees on the potential $50 billion 8(a) Streamlined Technology Acquisition Resource for Services III governmentwide contract for information technology services.

GSA said Friday the award of the 8(a) STARS III GWAC’s third cohort to underserved and disadvantaged businesses will enable federal agency customers to expand capabilities for emerging technologies and gain access to market research, free scope review services and expert guidance from the GSA team.

“Since the initial award, 154 task orders have been issued for a total estimated value of $500 million,” said Laura Stanton, GSA’s assistant commissioner for the office of IT category.

The agency expects to issue notices to proceed to cohort 3 awardees by mid-July.

In February, GSA selected 557 small businesses as second phase awardees on the 8(a) STARS III GWAC. The agency announced the initial cohort of 426 awardees on the contract vehicle in June 2021.