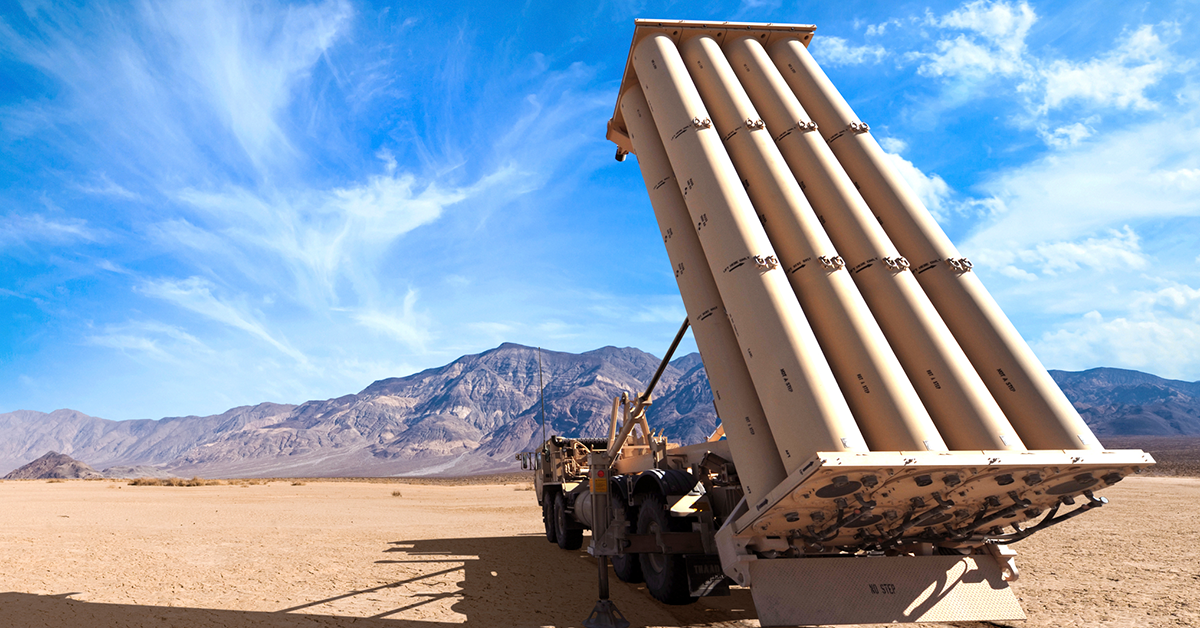 The company said Thursday it expects MDA to deploy the additional weapon system by 2025 to help defend against ballistic missile threats.

The U.S. Army first activated a THAAD battery in May 2008 and fielded the seventh set in December 2016.

THAAD is designed with hit-to-kill technology that works to intercept and neutralize lethal payloads before they hit their targets, according to Lockheed.