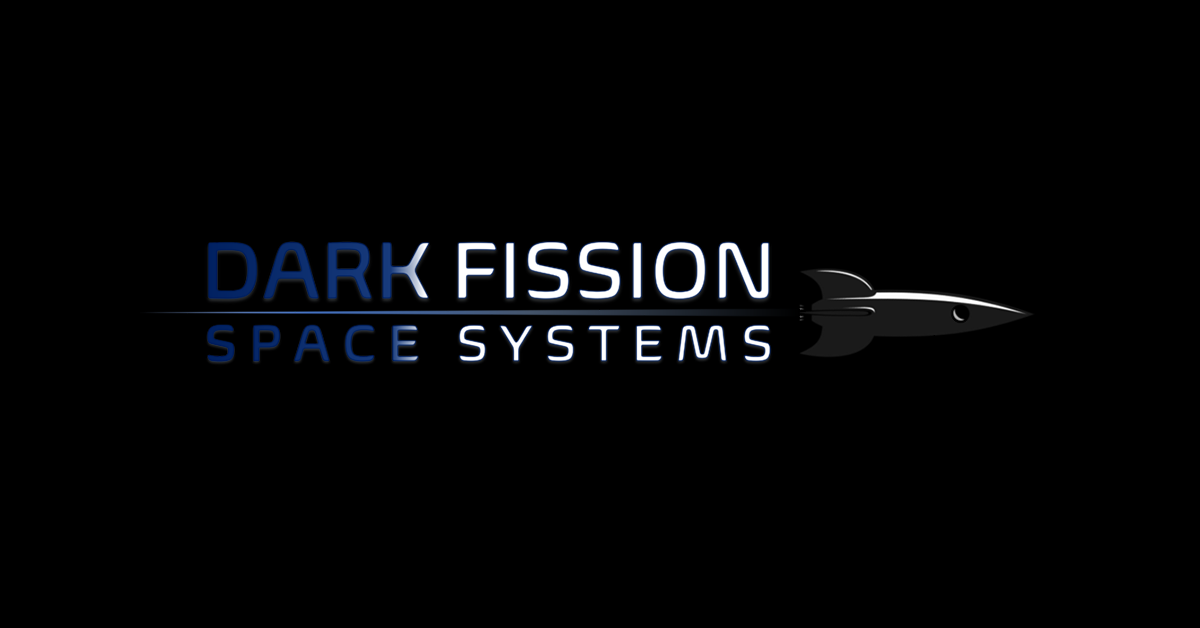 Dark Fission Space Systems aims to work with government and industry partners in efforts to accelerate the on-orbit demonstration of an NTR engine over the next five years, Kennedy wrote in a LinkedIn post published Tuesday.

Kennedy leads the startup company as its CEO. He previously served as president of Momentus (Nasdaq: MNTS) and inaugural director of the Department of Defense’s Space Development Agency.