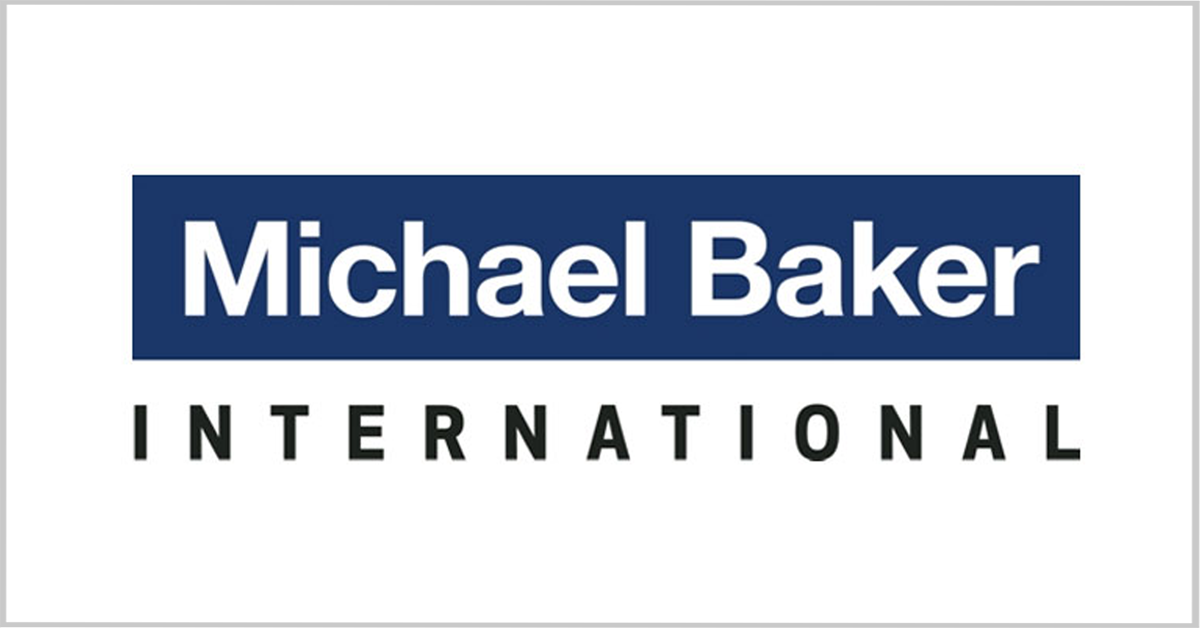 The company said Thursday it will act as the lead designer of record for the P-1904 Michelson Laboratory Complex contract that Naval Facilities Engineering Systems Command Southwest awarded to RQ Construction.

NAVFAC Southwest’s project calls for the construction of a chemical laboratory, an environmental testing facility for fleet assets and a space for advanced prototype machining.

Building construction work is scheduled to commence in March and projected to finish in the fall of 2025.

John Alberghini, a senior vice president and federal lead for Navy programs at Michael Baker, said the company has supported multidisciplinary design projects for the command over the past 25 years. 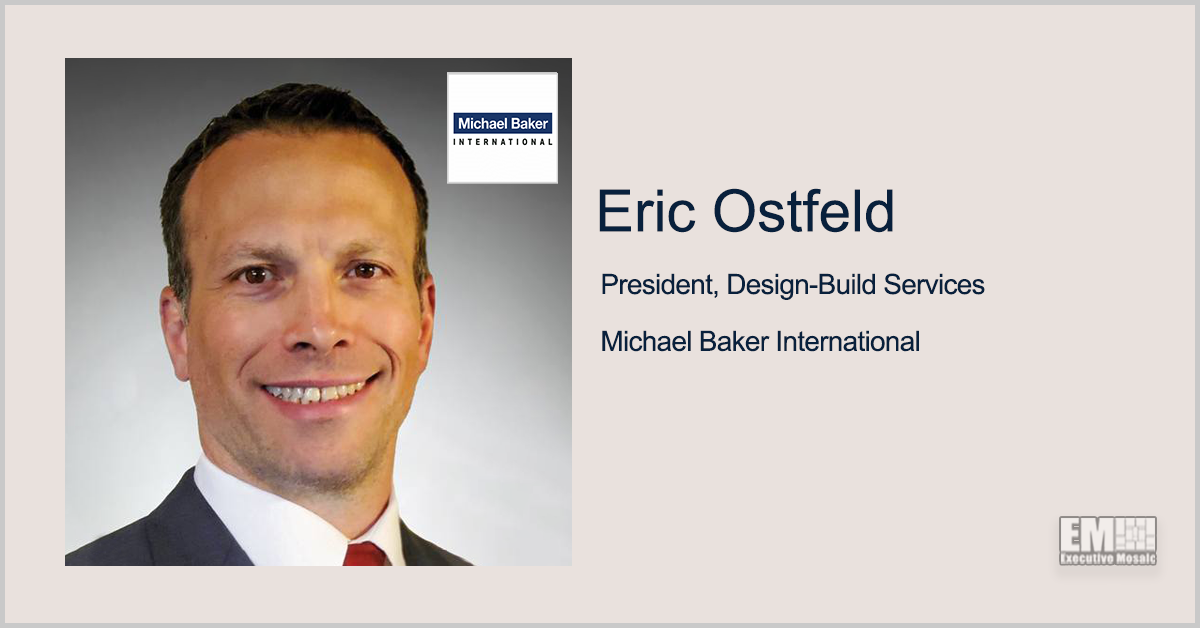 Eric Ostfeld, a 15-year veteran of Parsons (NYSE: PSN), has joined Michael Baker International as president of design-build services. Ostfeld will serve on the executive committee of Michael Baker and be responsible for leading its pursuit of design-build projects, the Pittsburg-based infrastructure engineering and consulting company said Tuesday. The nearly 25-year engineering sector veteran previously 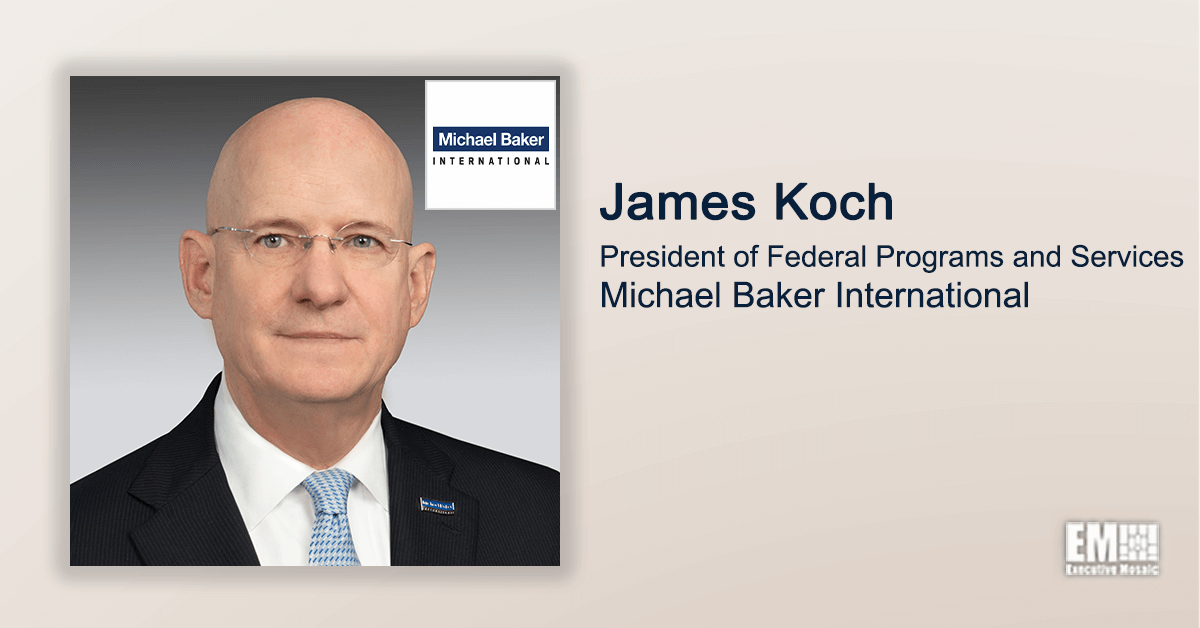 ExecutiveBiz featured James Koch, president of federal programs and services at Michael Baker International, in its recent Executive Spotlight interview published Thursday. He discussed the company’s strategic growth goals and its reorganization aimed at driving focus on the federal market and delivering value to its customers. Koch also shared the core values that are important