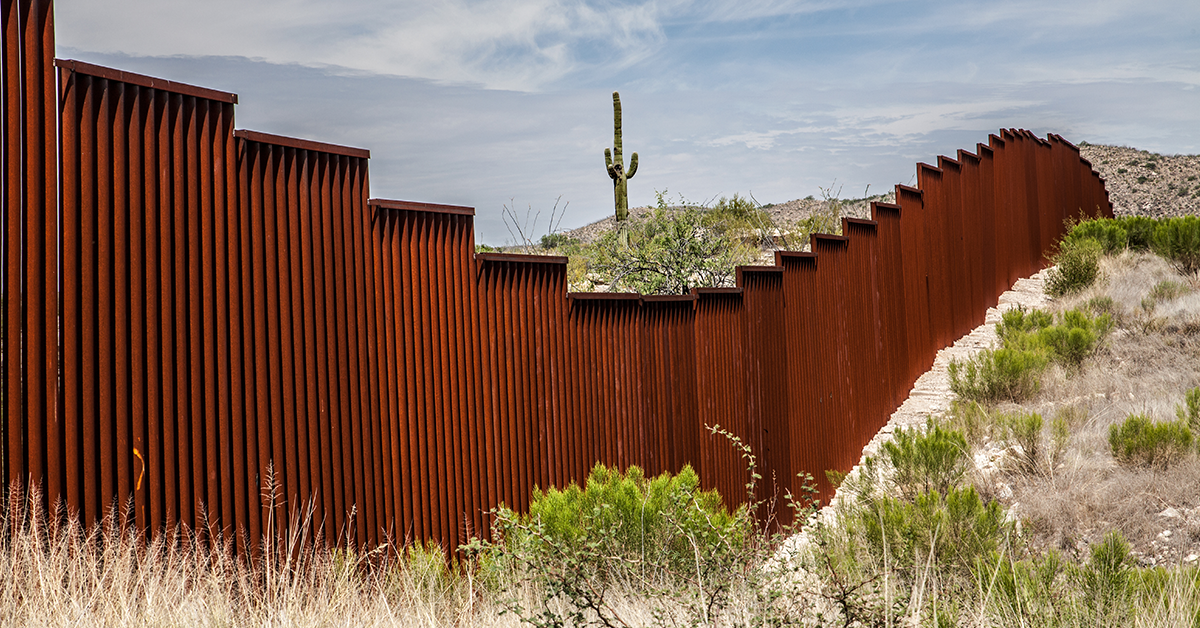 Geopolitical tensions are rising around the world across all domains, and as competition escalates, border security becomes increasingly more critical to the United States’ national security capabilities and its strategic position in the context of other global powers.

The U.S. Customs and Border Protection adapted to navigate new challenges posed by the onset of the COVID-19 pandemic in 2020. Now, CBP is setting its sights on the deployment of advanced technologies and industry innovations as it works to address evolving border challenges and prepare for a wide range of potential developments in today’s tense and ever-changing threat environment.

The top three technology innovations to watch right now at the U.S. border are:

The process marks a step towards fulfilling a longstanding congressional mandate which requires the entry and exit of all non-U.S. citizens to be biometrically recorded.

According to CBP, the agency’s Simplified Arrival capability is currently being used at 205 airports for entry into the United States, and 32 airports are using the platform for international departures. Simplified Arrival is also deployed at “virtually all” pedestrian and bus processing facilities along the country’s northern and southern land borders.

Over 120 million individuals have already been screened using the Simplified Arrival process at air, land and seaports of entry into the country, and the technology has prevented more than 1,000 travelers thus far from entering the U.S. illegally via identity theft or wrongful use of misappropriated travel documents.

In December 2021, CBP selected five companies, including a Red Cat Holdings subsidiary, under a blanket purchase agreement to provide the agency with unmanned aircraft systems in support of intelligence, surveillance and reconnaissance activities.

The same month, CBP issued a request for information on vendors that could support the agency’s fleet of Small Unmanned Aircraft Systems.

The Defense Department also recently approved the operation and maintenance of observation blimps at the U.S.-Mexico border. The blimps, also called aerostats or persistent threat detection systems, are expected to help the DoD and CBP detect and monitor drug-smuggling operations.

CBP’s Los Angeles/Long Beach Seaport has developed and is in the process of deploying immersive technology, or virtual reality, to help its officers process massive amounts of maritime cargo.

Virtual reality is expected to be used in future Department of Homeland Security and CBP missions once approved and vetted appropriately.

CBP’s Executive Director of Cargo and Conveyance Security, Thomas Overacker, is scheduled to keynote the timely forum and share with the virtual audience his insights into the tech solutions being integrated across the country’s ports of entry.

Register now for the 2022 Border Protection Innovations and Technology Forum on March 15.

Border Tech Innovations to Watch in 2022

Geopolitical tensions are rising around the world across all domains, and as competition escalates, border security becomes increasingly more critical to the United States’ national security capabilities and its strategic position in the context of other global powers. The U.S. Customs and Border Protection adapted to navigate new challenges posed by the onset of the 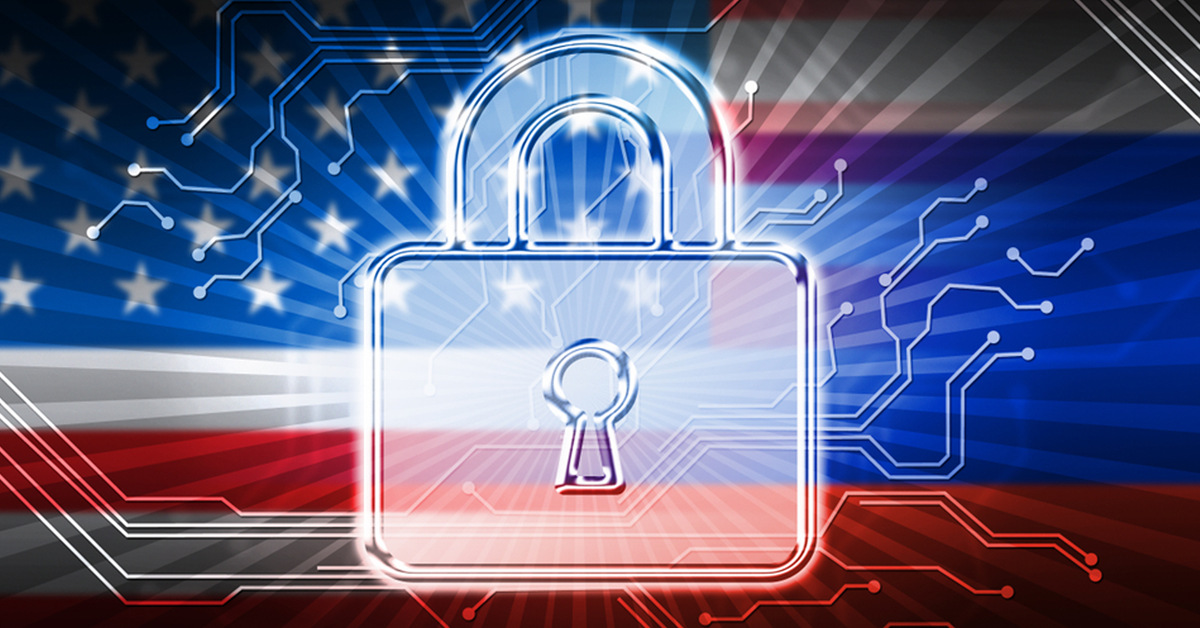 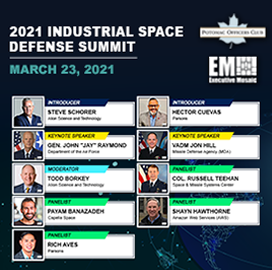