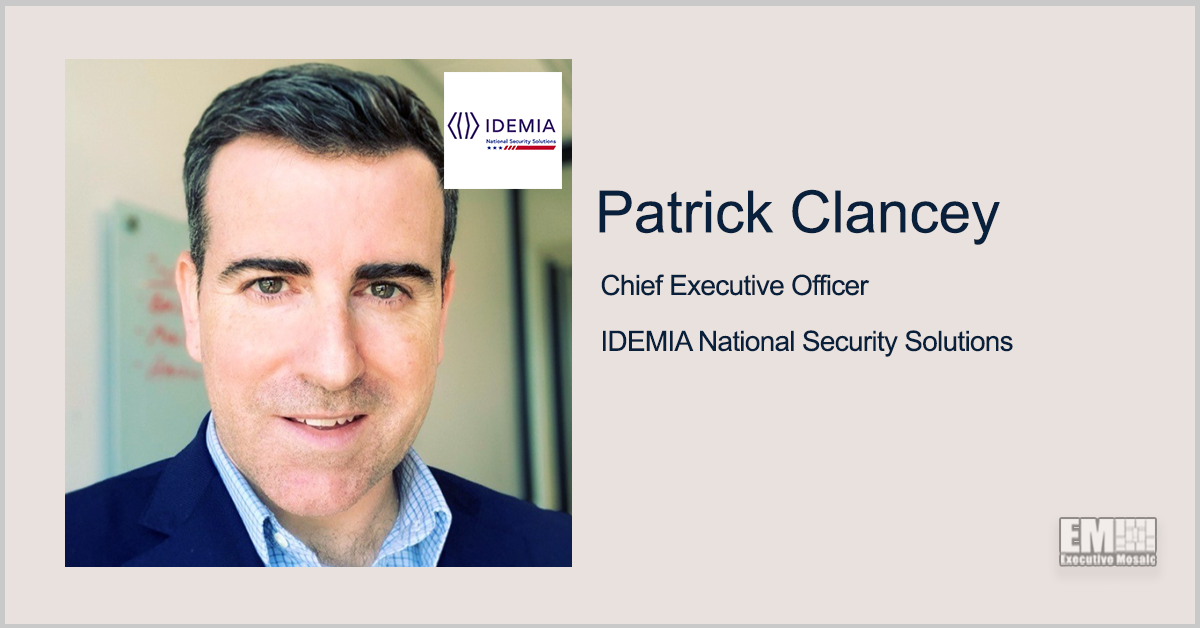 The appointment marks Clancey’s return to the Idemia National Security Solutions business he helped establish in 2017 when he was serving as vice president of operations, the company said Monday.

He spearheaded the classification of NSS as a Foreign Ownership, Control or Influence-mitigated entity through a special security agreement that allows the company to handle sensitive information for government customers.

Prior to his promotion to the CEO role, Clancey was VP of strategy and programs and chief of staff at Idemia’s global digital platforms segment. He came to the augmented identity company in 2013 from MorphoTrust USA, where he served as senior director of federal and national security programs.

He previously worked as a lead associate at Booz Allen Hamilton (NYSE: BAH) and concurrently serves as a board member for the Kantara Initiative and FIDO Alliance. 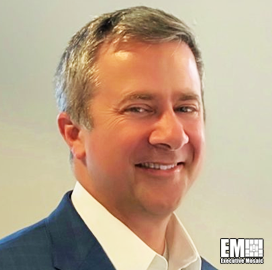 An Idemia affiliate has received a contract from the U.S. Postal Service and its law enforcement arm to verify the identities of post office customers nationwide. The company said Tuesday its national security solutions unit will provide biometric capture, in-person proofing and other access identity verification services to thousands of USPS locations. USPS issued the award 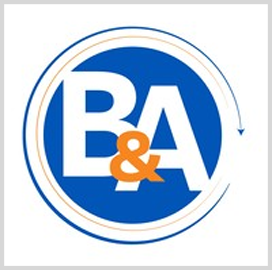