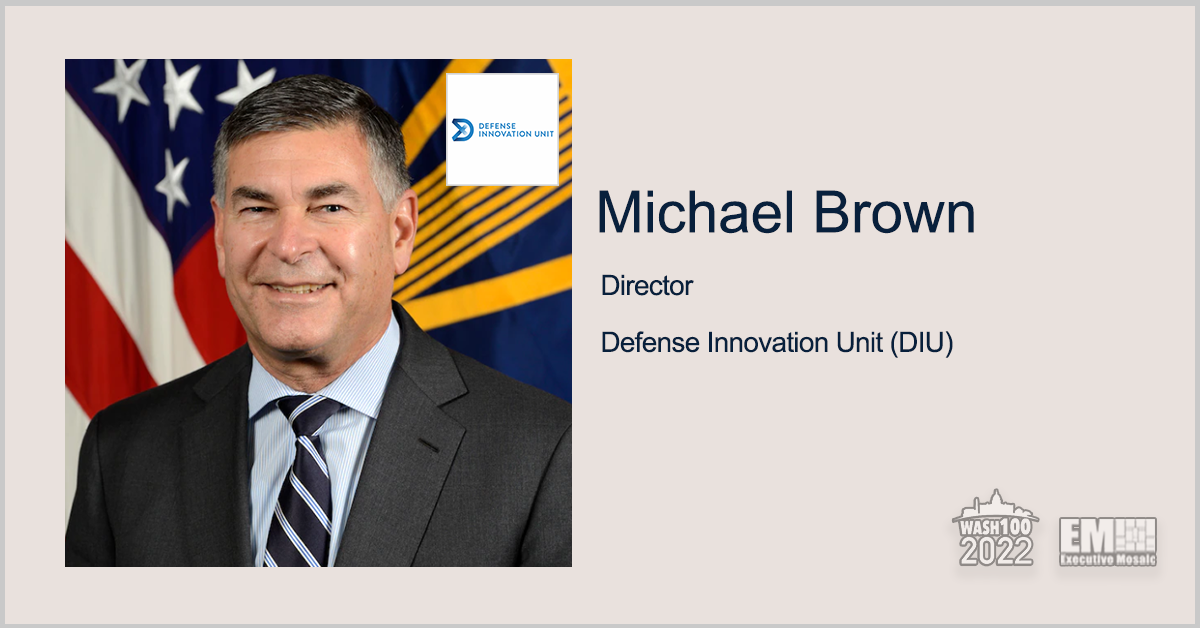 Mark Luncher, vice president of programs for SAIC’s national security space sector, gave an introduction of DIU Director Michel Brown, who kicked off his keynote speech with a look into how his organization leverages cutting-edge commercial technology to accelerate the speed of innovation within the federal landscape.

If you missed Wednesday’s event, visit PotomacOfficersClub.com, where you can watch the full 8th Annual Defense R&D Summit on-demand now.

“I often say that more appropriately, we would’ve been called ‘Defense Commercial Technology’,” Brown quipped in the opening statements of his keynote address, noting that the true focus of the Defense Innovation Unit is on adopting industry tech advancements into U.S. defense agencies.

The DIU, Brown explained, was stood up in 2015 by then-Defense Secretary Ash Carter to act as a bridge between government, academia and industry in the Defense Department’s pursuit of technological dominance in the global defense landscape.

“Everything we do is about bringing in the innovation and the new capabilities that are being developed at a very rapid rate in commercial industry in areas like AI, cyber and autonomous systems,” Brown added of DIU’s mission.

In regards to the alignment of technological priorities between DIU and the private sector, Brown shared that “in fact, eight of the ten modernization priorities of the military are commercial technology areas.”

Additionally, Brown said the DIU was designed to be particularly more fast-moving than other defense agencies so that it can work with a wide range of commercial companies on their own terms and leverage these partnerships towards a common goal of strengthening military capabilities.

“To really have an effective military, we need to rely on all of the brain power, the incubators, the startups and the academic communities that are generating a lot of the ideas that are pushing these new technologies forward,” Brown said.

“We’re trying to both access that base for the military and then do what we can to grow it,” he said.

Register now for the Jan. 25 event. 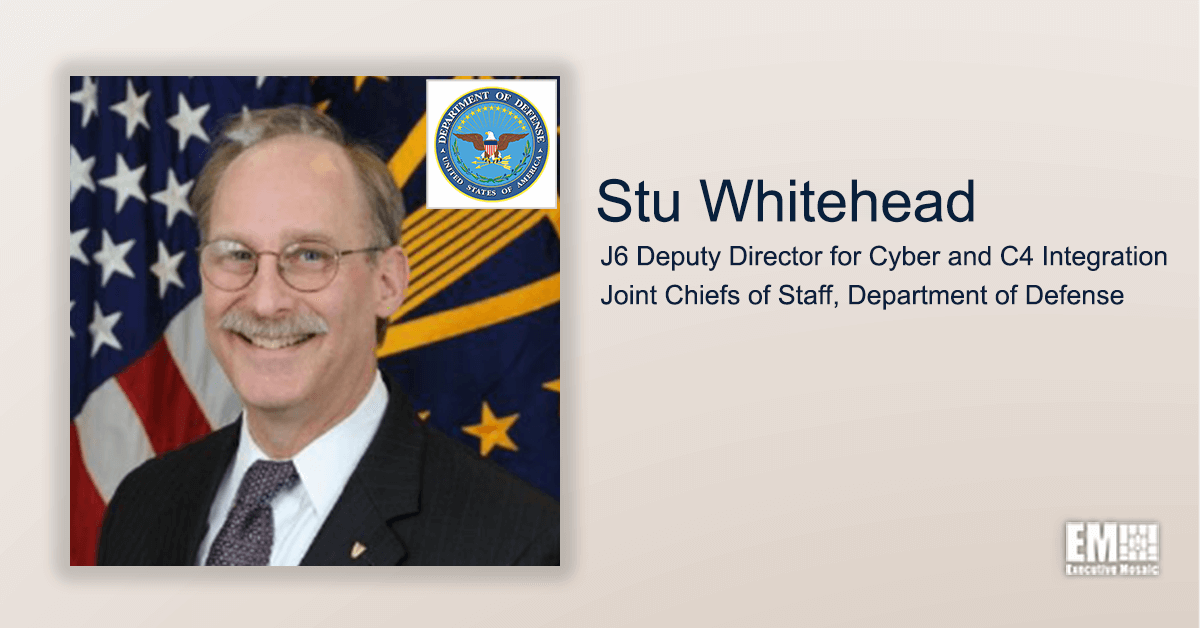 Stu Whitehead, deputy director for cyber and C4 integration at the Joint Chiefs of Staff’s J6 directorate, will keynote a Potomac Officers Club forum on April 7 to discuss the importance of data exchange between U.S. defense agencies and their mission partners. Whitehead was appointed to his current position in April 2012 and oversees joint 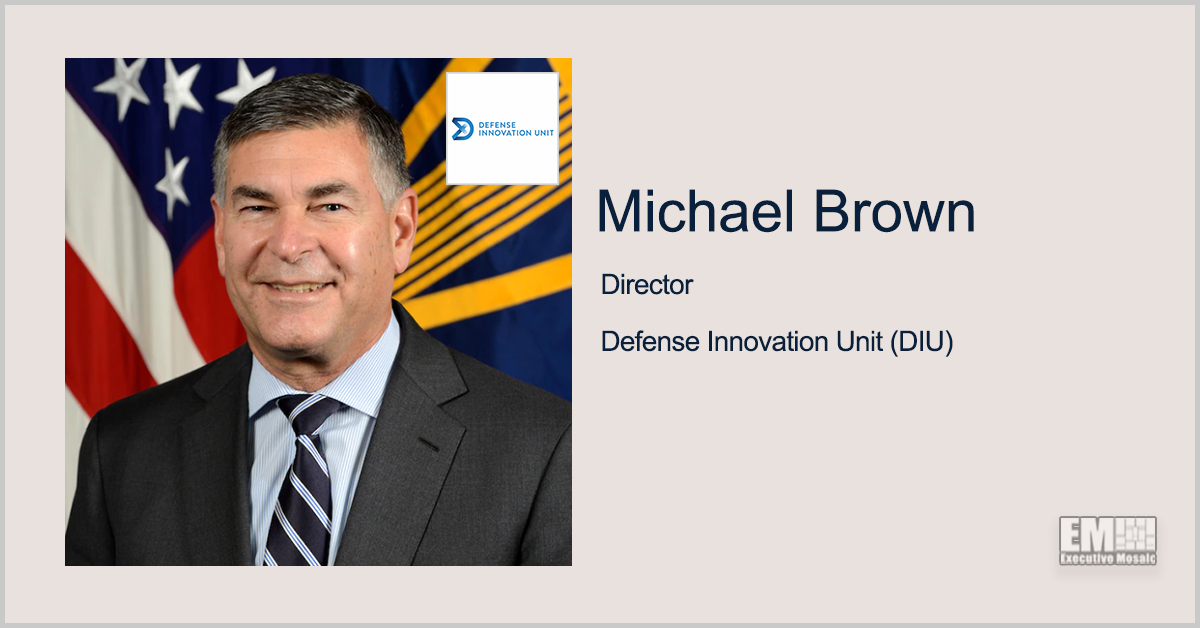 The top official in charge of the Department of Defense organization responsible for commercial technology deployments to the U.S. military will deliver a closing keynote address to the Potomac Officers Club’s 8th Annual Defense Research and Development Summit on Wednesday, Jan. 19. Michael Brown, a former Symantec CEO, assumed the director post at the Defense
Sponsor