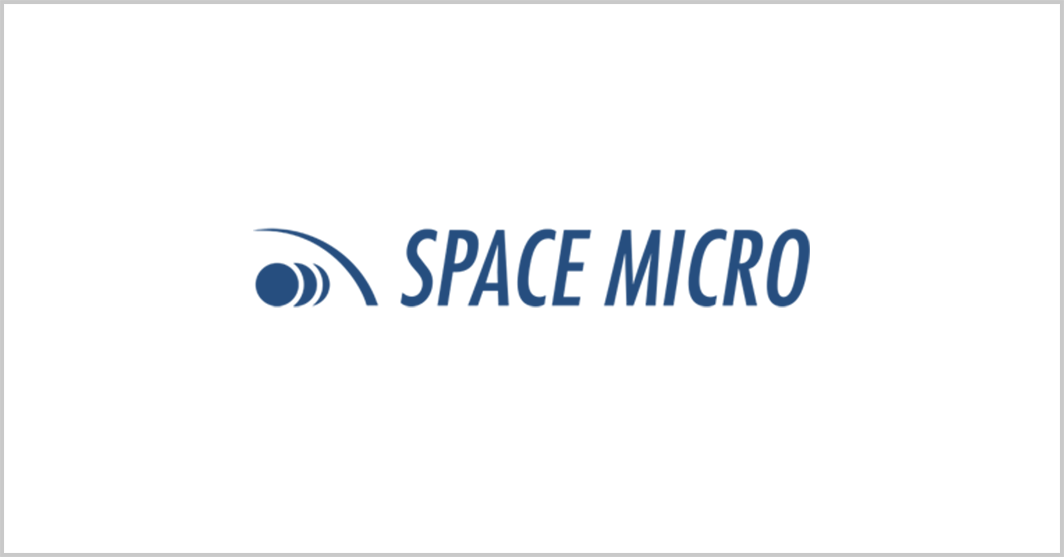 Voyager Space has agreed to purchase a majority stake in Space Micro, a San Diego-based maker of satellite communications, electro-optical and digital systems, for an undisclosed sum as part of efforts to help the latter expand its technology portfolio in support of defense, civil and commercial customers.

“The satellite constellation market stands at the tipping point of explosive expansion and now, with the Voyager team and operational functions by our side, we will be prepared to scale our technologies to meet these market needs,” David Strobel, co-founder and chairman of Space Micro, said in a statement published Monday.

Matthew Kuta, president and chief operating officer of Voyager Space, said the partnership will enable Space Micro to broaden its tech footprint and advance innovation in the field of satellite and communications systems.

David Czajkowski, co-founder and CEO of Space Micro, said the company will work to maintain its record of zero in-orbit failures as it continues to expand its laser and optical communications systems and other satellite technologies. 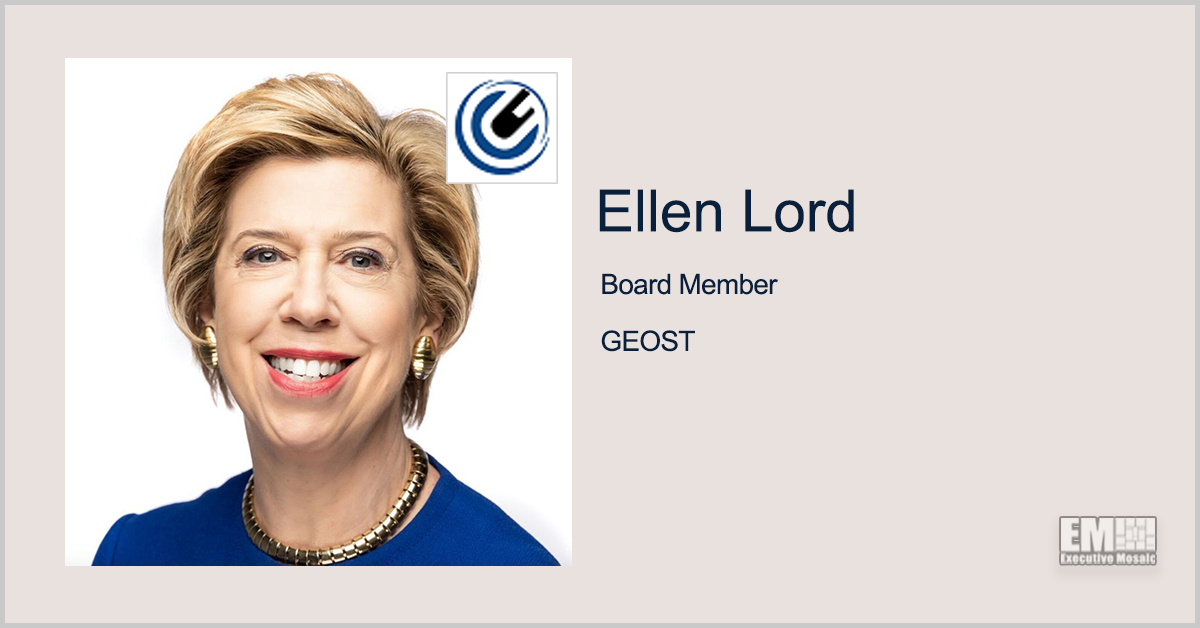 Ellen Lord, former undersecretary for acquisition and sustainment at the Department of Defense, has joined the board of directors of GEOST, a Tucson, Arizona-based provider of sensors for national security space missions. She will advise GEOST’s management team and provide insights to help the company expand its research and development initiatives and improve production capabilities, 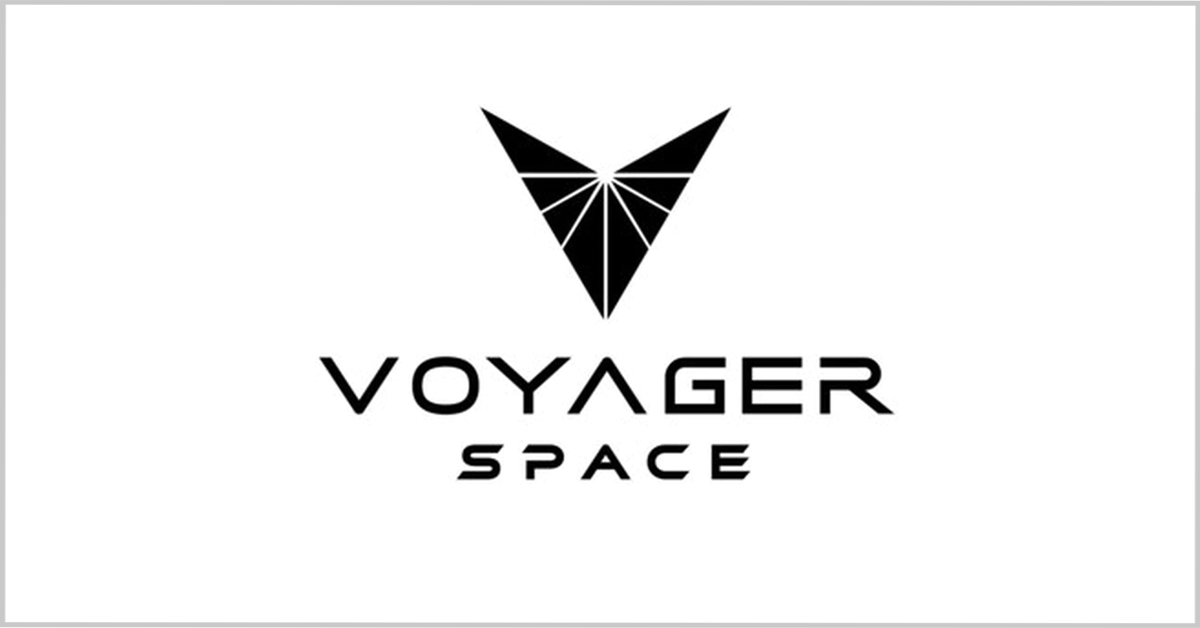 Voyager Space has wrapped up its majority investment in satellite subsystems manufacturing company Space Micro and aims to help boost the latter’s technology production work across the defense, civil and commercial sectors. San Diego-based Space Micro offers satellite communications, electro-optic and digital systems for space flight missions, including those in support of Earth observation and