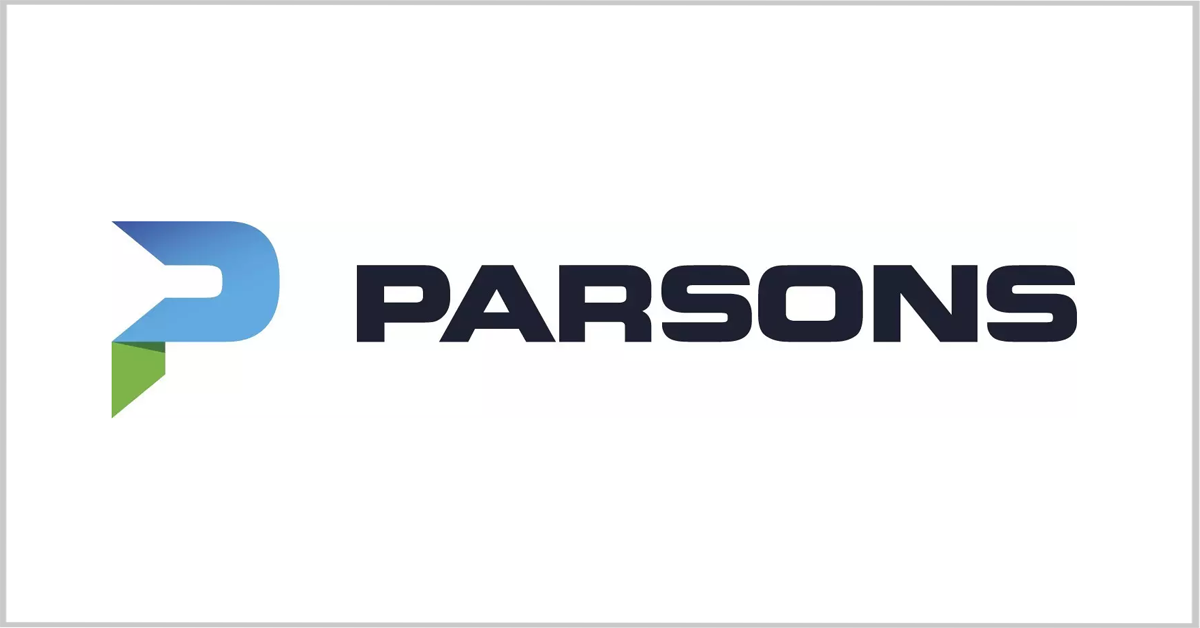 The Centreville, Virginia-based defense contractor said the proposed contract also includes sustainment support for the 10.1 baseline system and that it will announce the industry team in the next few weeks.

“If selected, we will closely partner with the Air Force to ensure a continuity of operations that delivers value and mission-success for the warfighter, while empowering the success of Kessel Run,” said Paul Decker, president of defense and intelligence business at Parsons.

Parsons ha secured several defense contracts in the past six months, including a potential $953 million contract to build, operate and maintain a layered base security system for U.S. Air Forces in Europe-Air Force Africa and a potential $618 million task order to provide systems engineering and professional services for the intelligence community’s cyber and intelligence platforms.