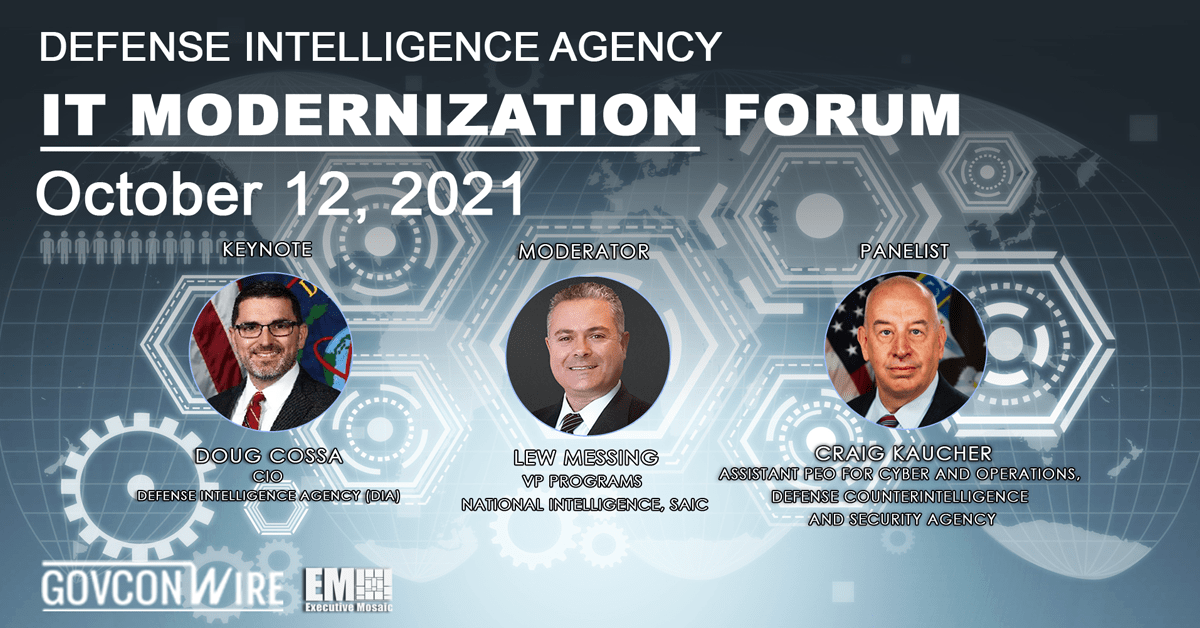 In his current capacity, Messing supports U.S. intelligence community customers such as the Office of the Director of National Intelligence, the Defense Intelligence Agency and the National Geospatial-Intelligence Agency. He has worked at SAIC and its predecessor companies for more than 18 years, serving in various leadership roles that involved work with government clients.

Aside from the SAIC executive, GovCon Wire will also feature Craig Kaucher, assistant program executive officer for cyber and operations at the Defense Counterintelligence and Security Agency, at the “DIA: IT Modernization” forum as a panelist.

Kaucher assumed his current position at DSCA in May 2020 and is responsible for bringing cybersecurity technologies to eight Department of Defense acquisition programs in areas such as vetting, training and industrial security.

His government career also includes service as chief information officer at the Defense Security Service, Defense Media Activity and the Department of Homeland Security’s Office of Intelligence and Analysis. Kaucher also worked at the National Defense University as a professor from 2000 to 2004, when he retired from the U.S. Army with the rank of lieutenant colonel.

DIA CIO Doug Cossa‘s address to the forum will touch on the agency’s IT modernization initiatives and the role of domestic industry in that effort.

Visit the GCW Events page to learn more about upcoming forums for both the government and GovCon community. 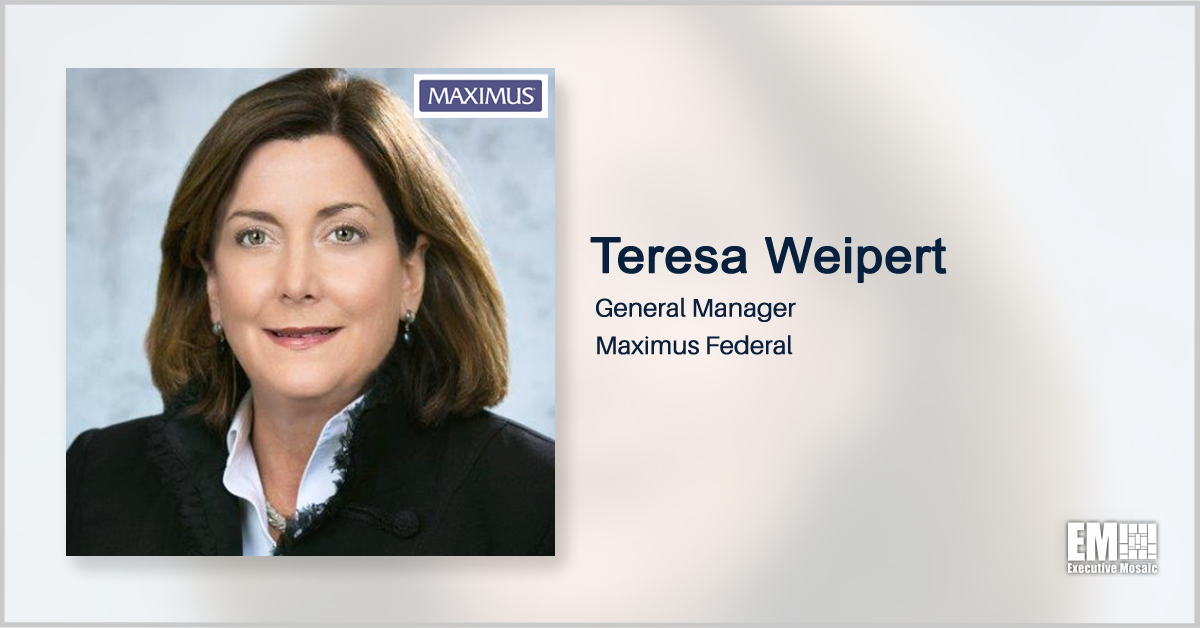 Teresa Weipert, general manager of Maximus Federal, was featured in the most recent Executive Spotlight interview with ExecutiveBiz on Monday. She talked about the company’s recent contract award from federal agencies, her vision for the future of Maximus Federal and how the federal workforce could benefit from changes in telework and information technology modernization efforts. 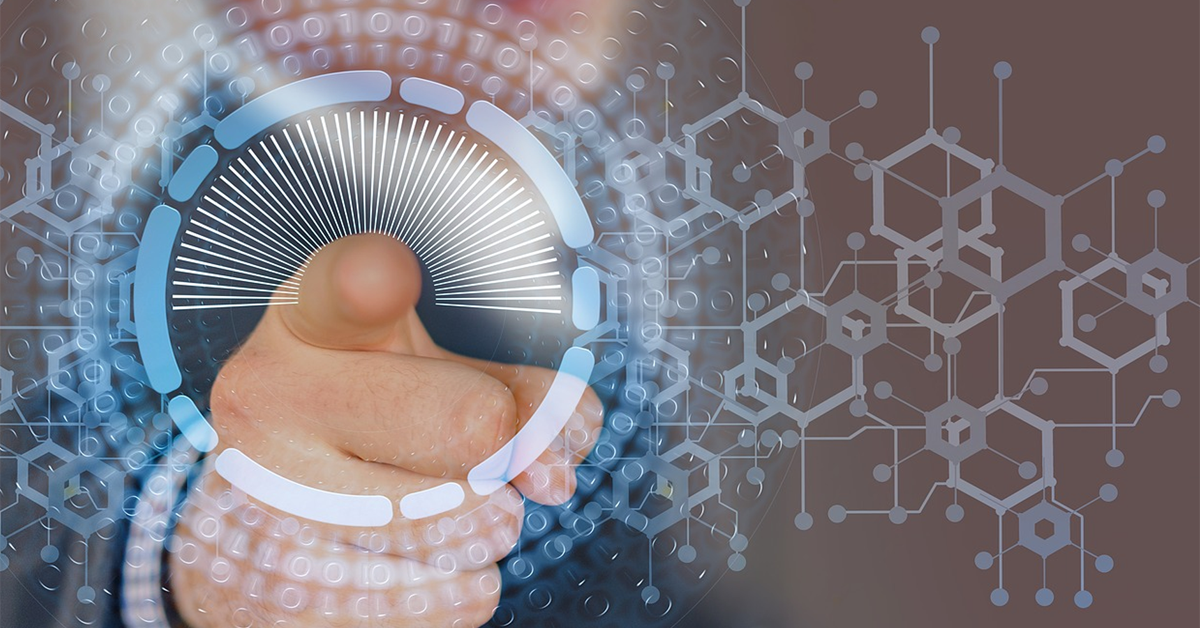 In an effort to streamline the organization’s overlapping systems and harmonize challenges across centers and directorates, the Defense Intelligence Agency released its standardized framework for a coherent approach in achieving multilevel objectives in June. Lt. Gen Scott Berrier, director of DIA, said the 2021 DIA Strategy concluded the 10 months-long threat analysis and examination of the agency’s capabilities to 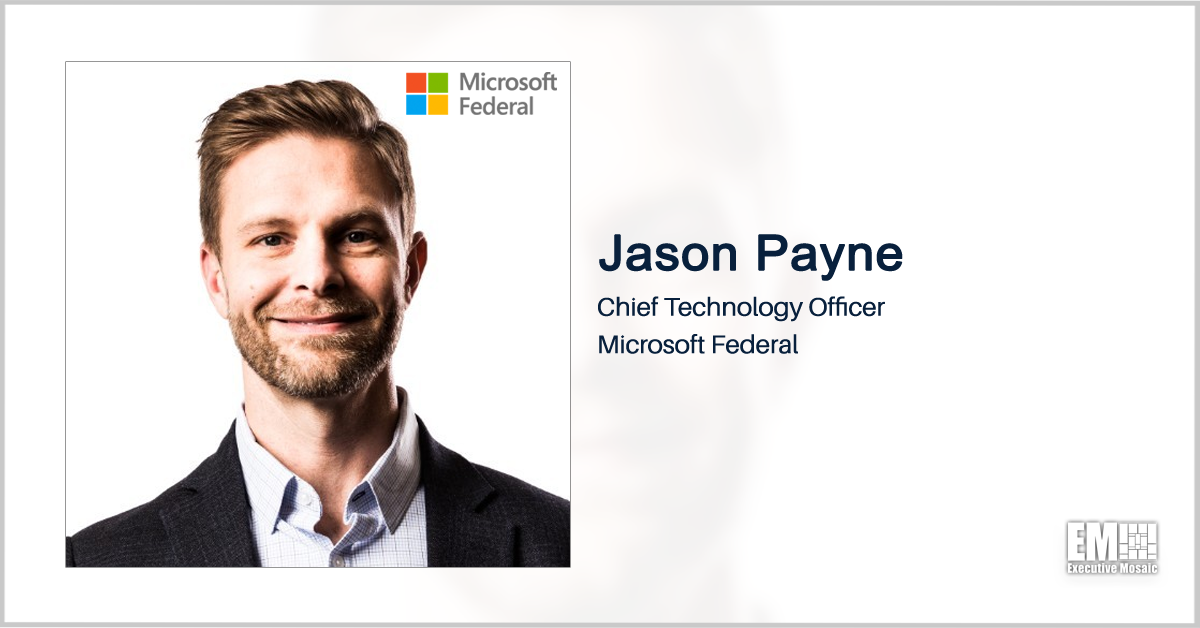 Jason Payne, chief technology officer of Microsoft’s (Nasdaq: MSFT) federal business, said agencies should reassess how they field and manage multicloud and hybrid information technology environments and one of the things they should consider is having a comprehensive, coherent security model that looks at the applications’ entire lifecycle as they advance modernization in the cloud. “By combining the security and compliance aspects