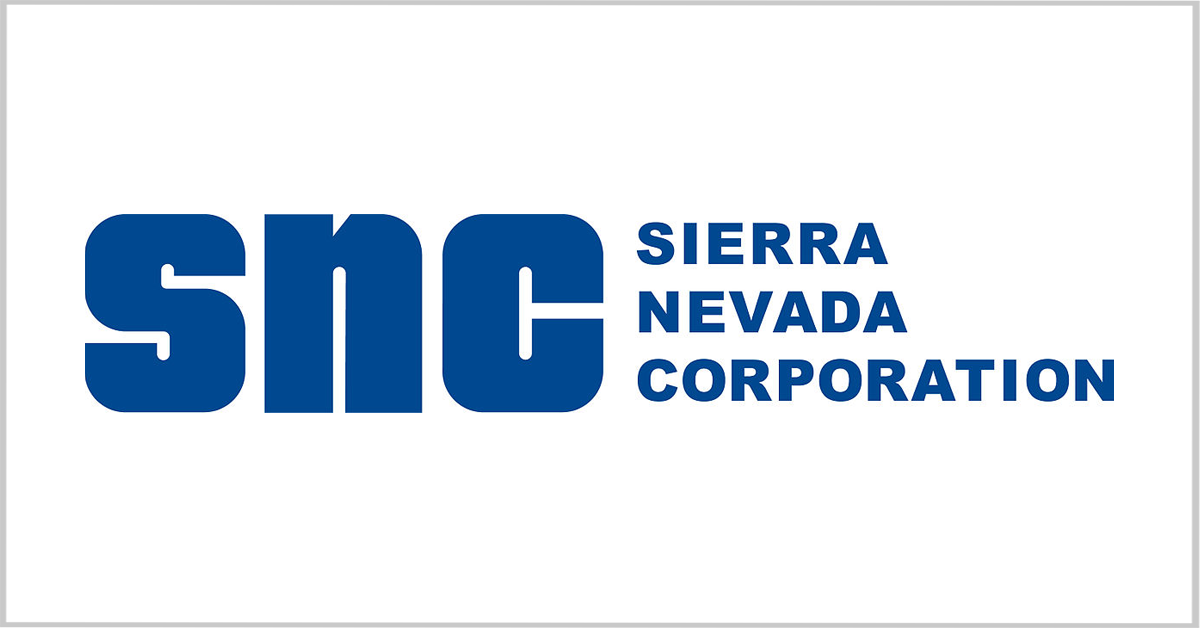 The company will engineer and integrate tactical mission systems in an effort to help special forces implement the system-of-systems interface, the Department of Defense said Friday.

SOCOM awarded the indefinite-delivery/indefinite-quantity contract on a sole-source basis and is obligating $1.9 million at the time of award from its fiscal 2021 research, development, test and evaluation funds.