FAA said Friday the awards are part of the third phase of the agency’s Continuous Lower Energy, Emissions and Noise program, a public-private partnership that started in 2010 in support of FAA’s strategy to address climate change-related challenges and reduce aviation’s impact on communities.

“Like our quest for safer skies, making flying sustainable requires us to constantly look for ways to improve,” said FAA Administrator Steve Dickson.

FAA invested $225 million in Phases I and II of the CLEEN program and those investments have led to the development of flight management system algorithms, advanced aircraft wings and jet engine combustion platforms designed to reduce emissions.

The CLEEN Phase III contracts will run for five years and require companies to match or surpass the FAA funding, which could bring the total investment value to at least $200 million.

The agency said it is also pursuing similar agreements with Safran Nacelles and Rolls-Royce.

If you’re interested to know about the national security implications of climate change and how data analytics can inform agencies’ climate adaptation strategies, then check out the Potomac Officers Club’s Bolstering Climate Resilience for National Security Forum coming up on Sept. 14. To register for this forum and view other upcoming events, visit the POC Events page. 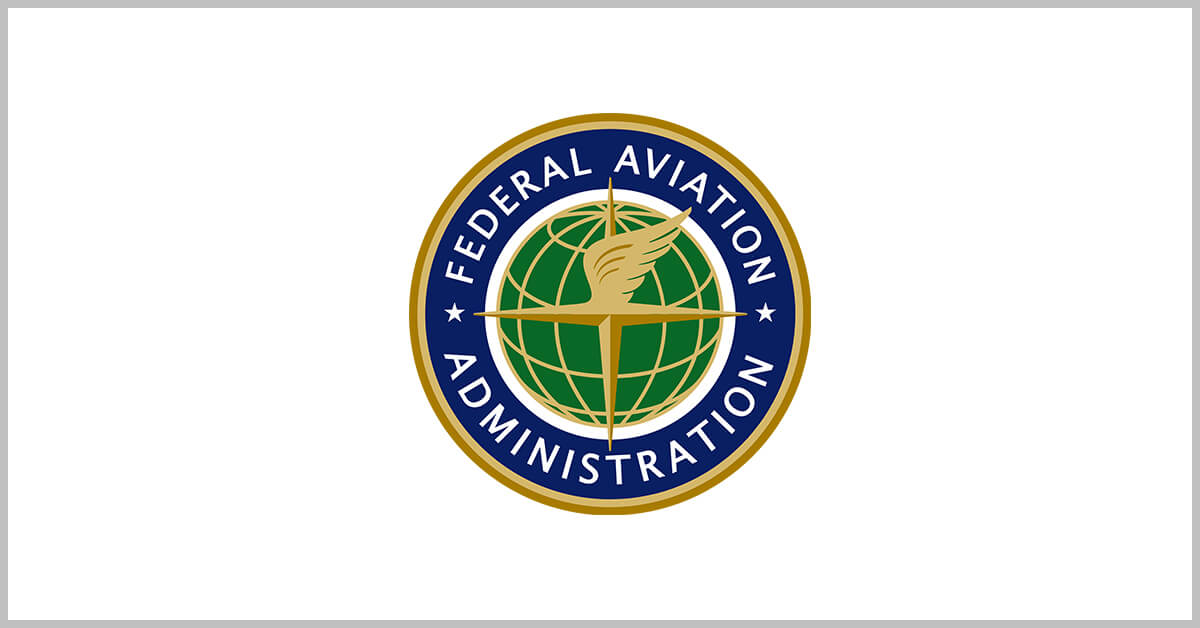 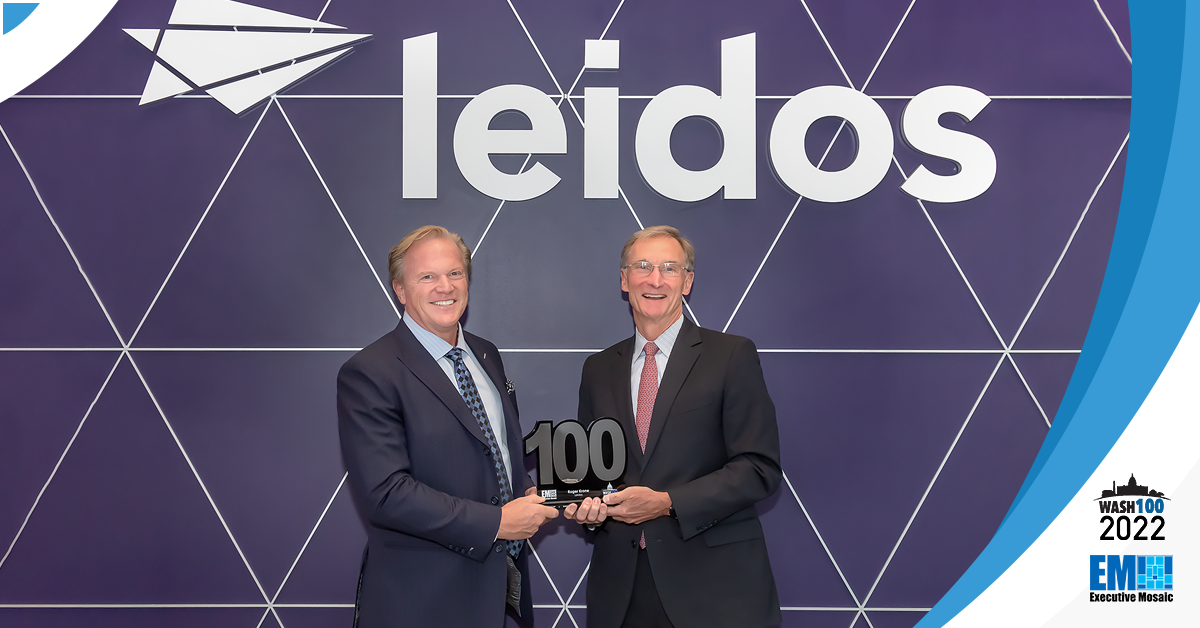 Roger Krone, chairman and CEO of Leidos, recently received his 2022 Wash100 Award, which makes Krone the only nine-time winner of the highest honor and most prestigious award in all of government contracting (GovCon). Executive Mosaic CEO Jim Garrettson recently presented Krone’s ninth Wash100 Award for his leadership and drive for company growth that led to significant acquisitions
Sponsor