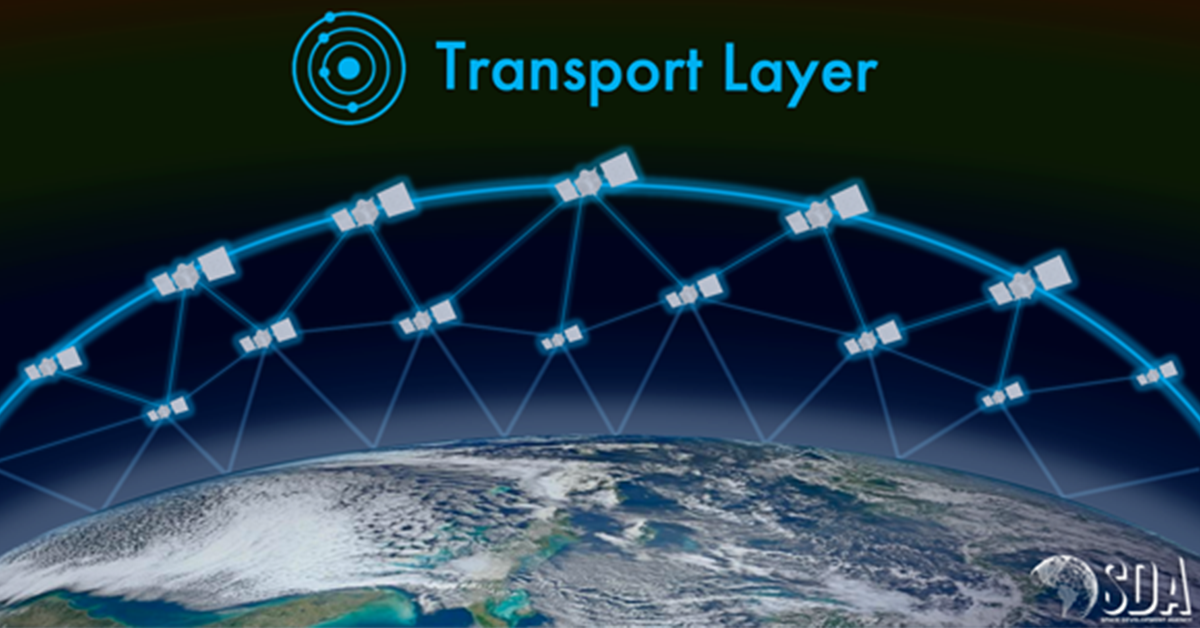 A special notice posted Monday on SAM.gov states the agency could remove language pertaining to “contractor procured launch services” from the final request for proposals for its Transport Layer Tranche 1 program.

SDA released in April a request for information on potential vendors that could design and build spacecraft for the first tranche of the National Defense Space Architecture’s transport layer in an effort to facilitate connectivity for military users across the globe.

The agency wants to procure as many as 150 T1TL space vehicles for potential deployment beginning in late fiscal year 2024.

In August 2020, the Space Force awarded firm-fixed-price launch service contracts to United Launch Services and SpaceX for the second phase of the branch’s NSSL program.