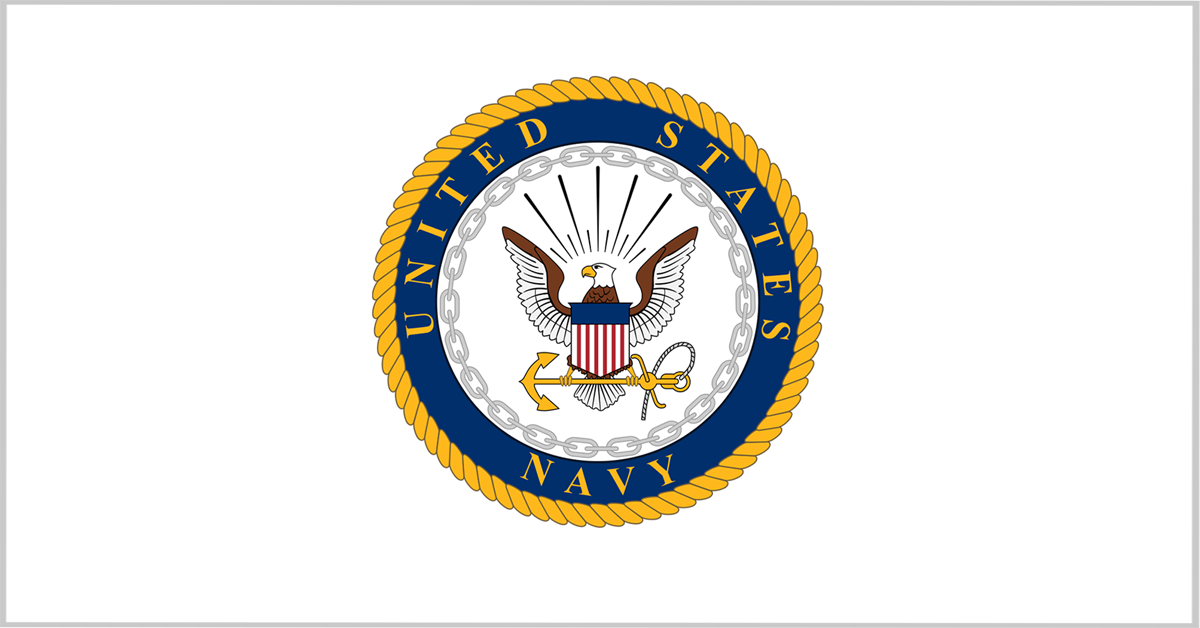 CASS Professional Services and Omega Aerial Refueling Services have won positions on a $900.08 million indefinite-delivery/indefinite-quantity contract to support domestic and international defense customers in transferring fuel from a tanker to another aircraft.

Six proposals were submitted to the Naval Air Warfare Center Aircraft Division for the contract via a competitive solicitation process. NAWCAD expects contractor-owned, contractor-operated services to be complete in July 2026.

Thirty-five percent of work will take place at West Coast fleet area control and surveillance facility ranges, 25 percent at East Coast FACSFAC ranges, another 35 percent will occur at Marine Corps training ranges and the remaining 5 percent at different sites outside the continental U.S. 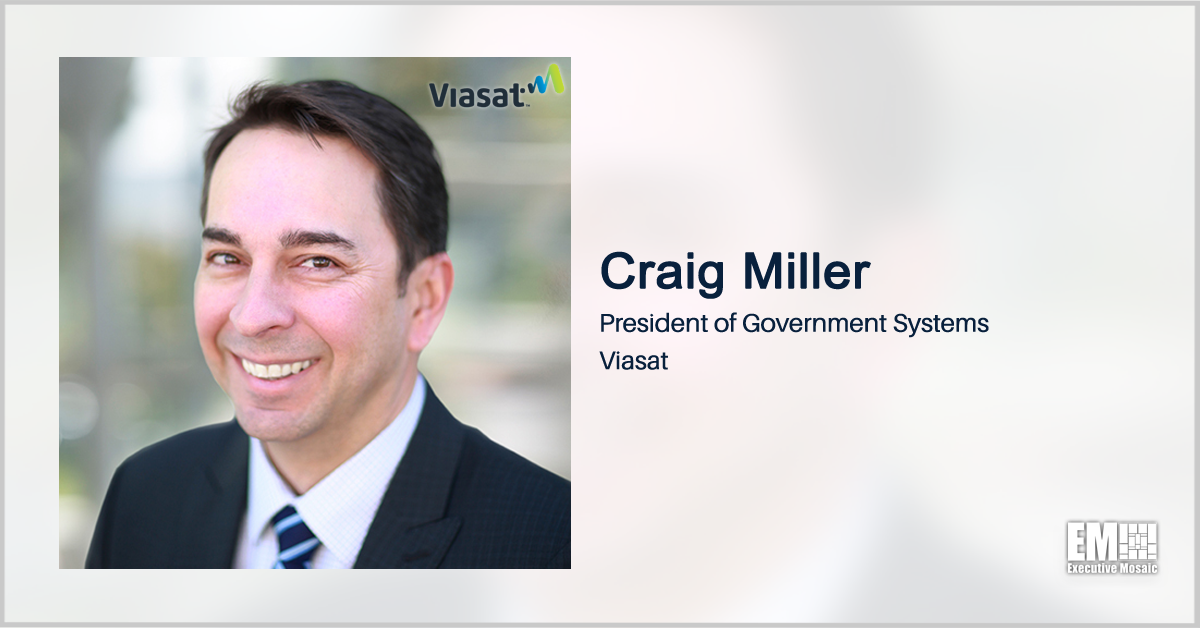