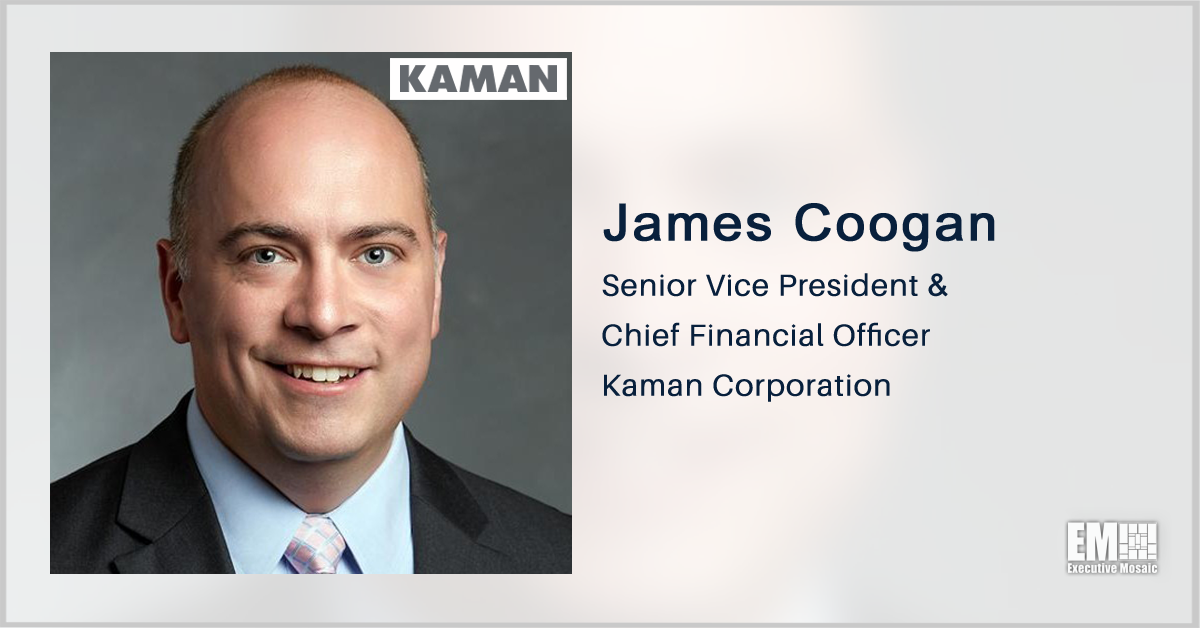 “Jamie [Coogan] brings a diverse skill set to the CFO role which will prove invaluable as we continue to deliver on our long-term value creation initiatives,” said Ian Walsh, Kaman chairman, president and CEO.

Coogan took over the top financial position from Robert Starr, who will remain at the company until the end of July to ease the transfer of responsibilities.

The new CFO joined Kaman in 2008. His over a decade career at the company includes time holding various roles relating to external reporting and compliance with the Securities and Exchange Commission. 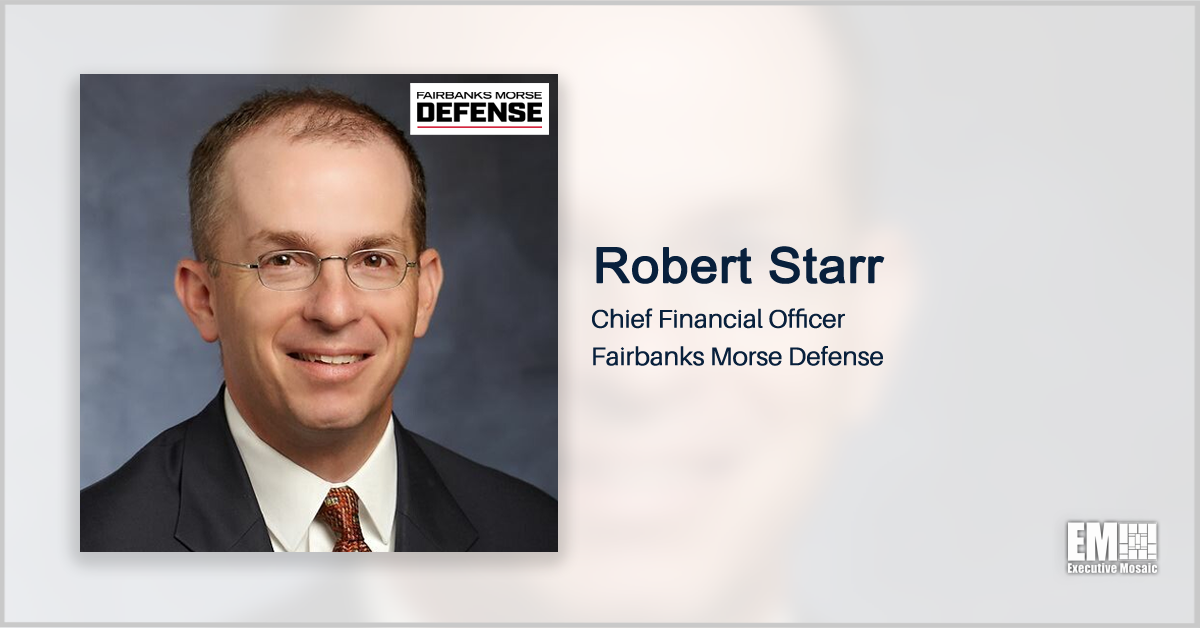