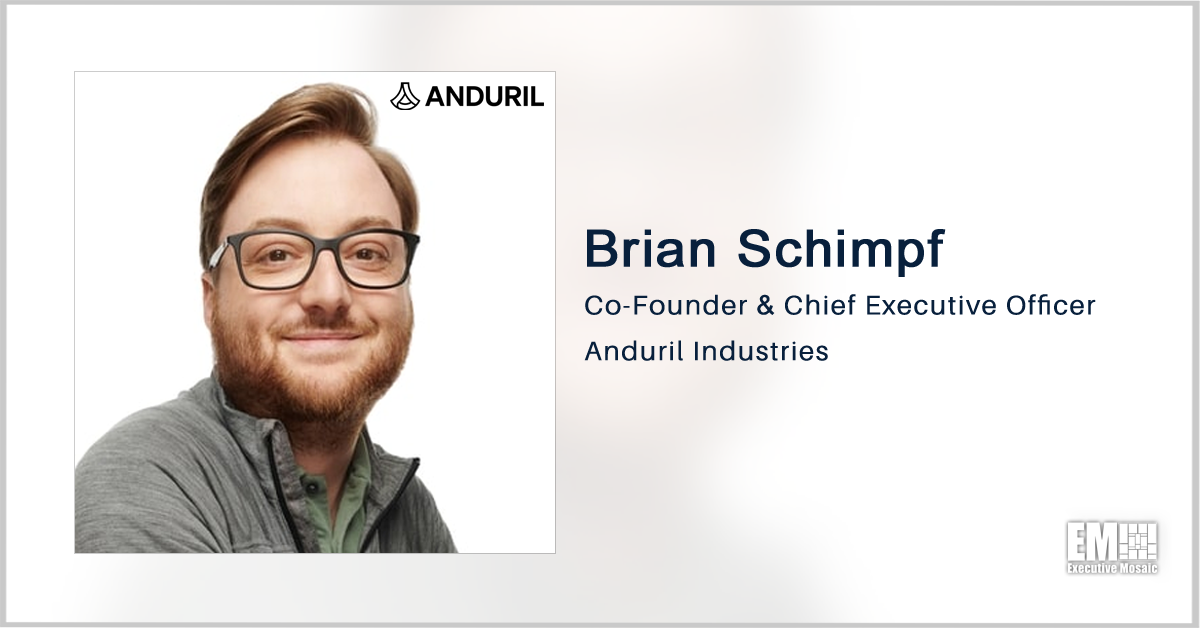 Anduril Industries has secured a potential five-year, $99 million production other transaction agreement from the Defense Innovation Unit to make its counter-unmanned aircraft systems available for purchase by service branches.

The C-UAS platforms use Anduril’s Lattice artificial intelligence operating system and a network of sensors to provide actionable intelligence and autonomous situational awareness, enabling operators to detect and track targets and mitigate threats. Multiple test events and combat assessments showed that the company’s systems can work against hobby drones, systems flown by state actors and other UAS threats.

“This milestone for Anduril and DIU demonstrates that by running meritocratic test events and competitions that focus on capabilities, and rewarding the best systems, DOD can bring the country’s engineering resources to bear on critical national security issues,” said Brian Schimpf, co-founder and CEO of Anduril.

Schimpf said the company worked with DIU over the last 18 months to move from prototype to production and immediately scale fieldable platforms.