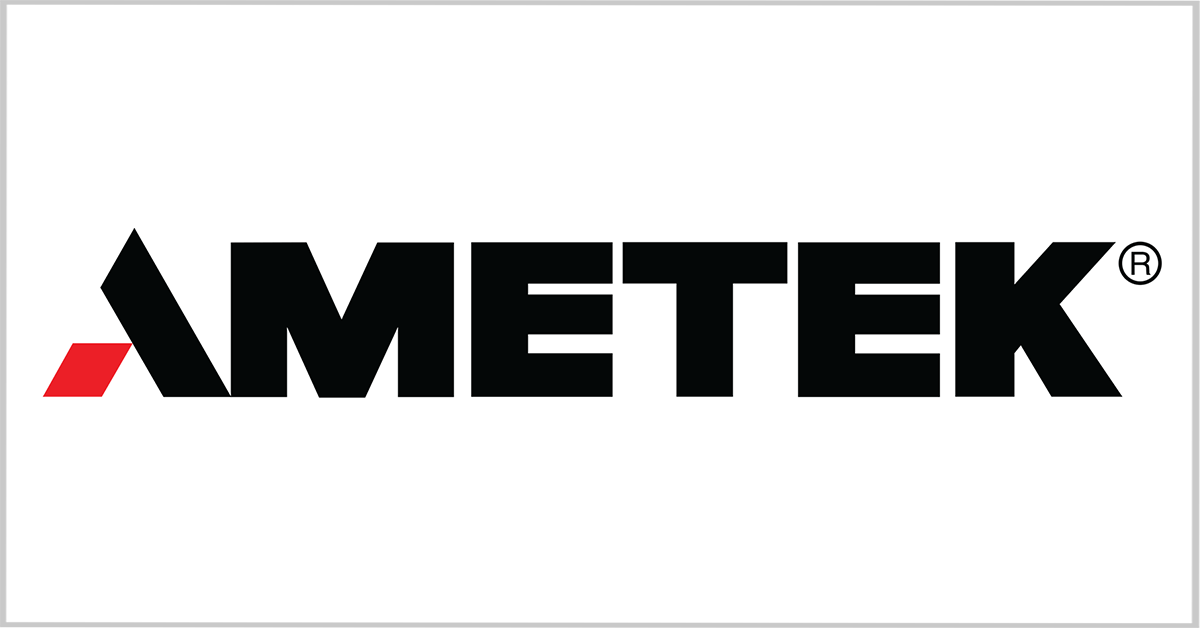 The board of directors at Ametek (NYSE: AME) has promoted 14-year company veteran Stewart Douglas to the positions of vice president and chief information officer.

He will succeed Ken Weirman, who will retire from Ametek after more than 10 years of service, the Pennsylvania-based electronic systems provider said Tuesday.

Douglas joined the company in 2007 as a vice president in charge of business systems within its aerospace and defense and power divisions.