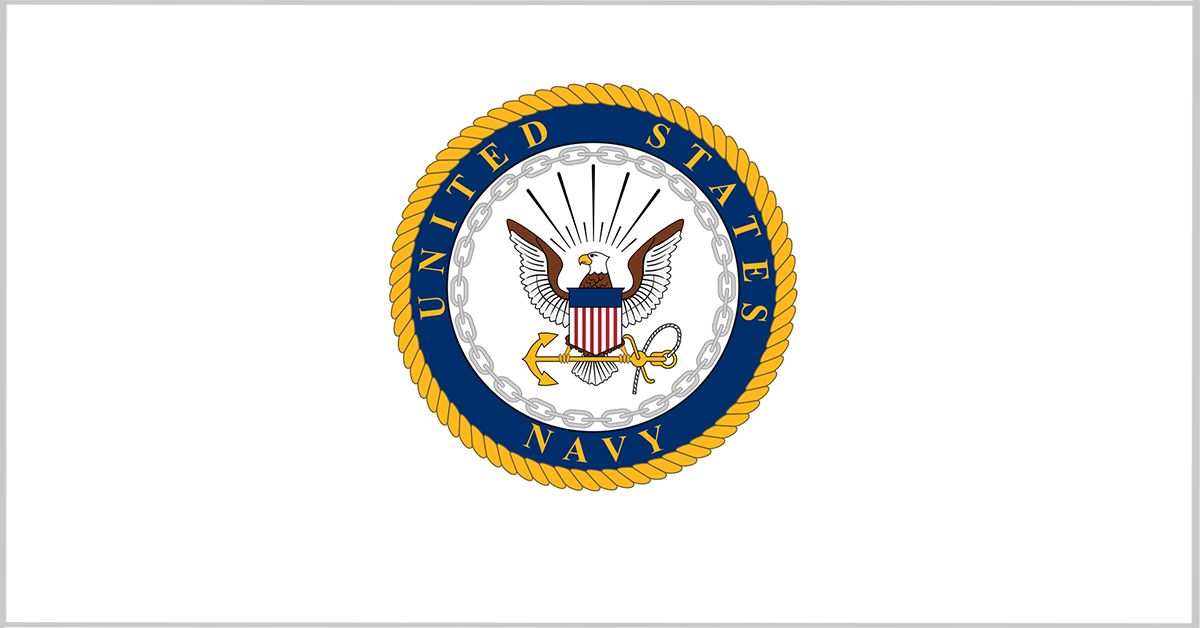 Eight companies have been awarded a potential six-year U.S. Navy contract with a combined value of $986.3 million that provides for services in support of the service branch’s equipment, habitability systems, facilities and fixtures in the East and West Coast areas and outside of the continental U.S. locations.

The Naval Surface Warfare Center will award task orders that will determine individual awardee’s work. As guarantee, each contractor will be provided with $100,000 from the Navy’s fiscal 2021 shipbuilding and conversion budget at the time of award.

Contractors will perform 45 percent of work in Norfolk, Virginia, another 45 percent in the West Coast and the remaining 10 percent in other East Coast and OCONUS areas. Work is scheduled for completion in May 2027.

NSWC received eight offers when it launched an online competition for the contract. 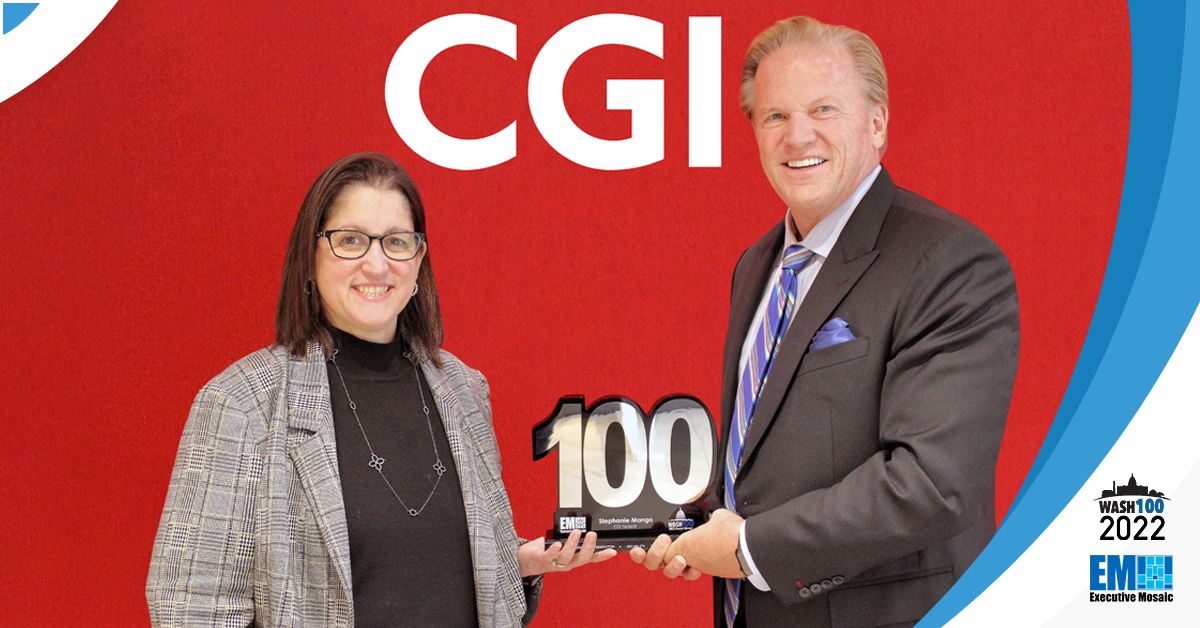 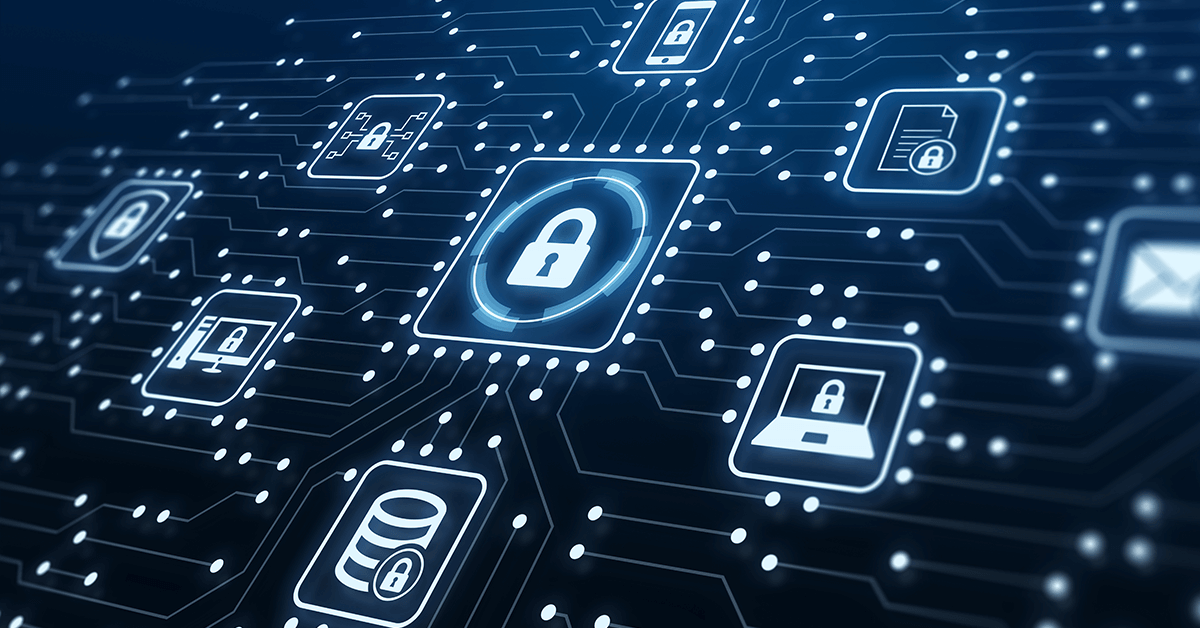 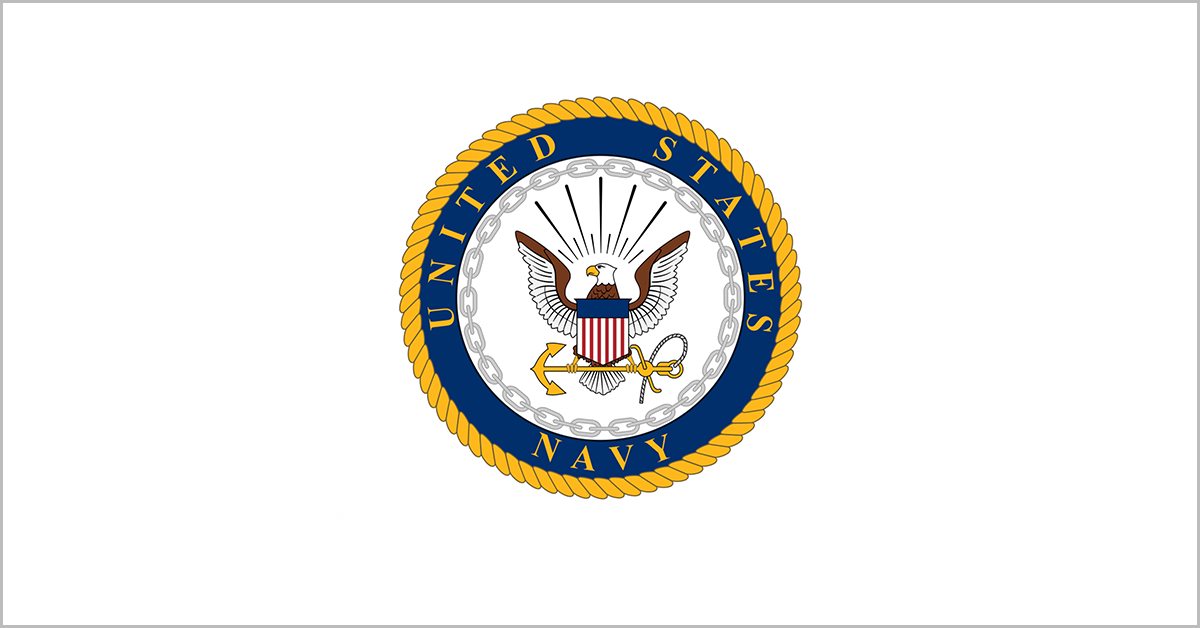