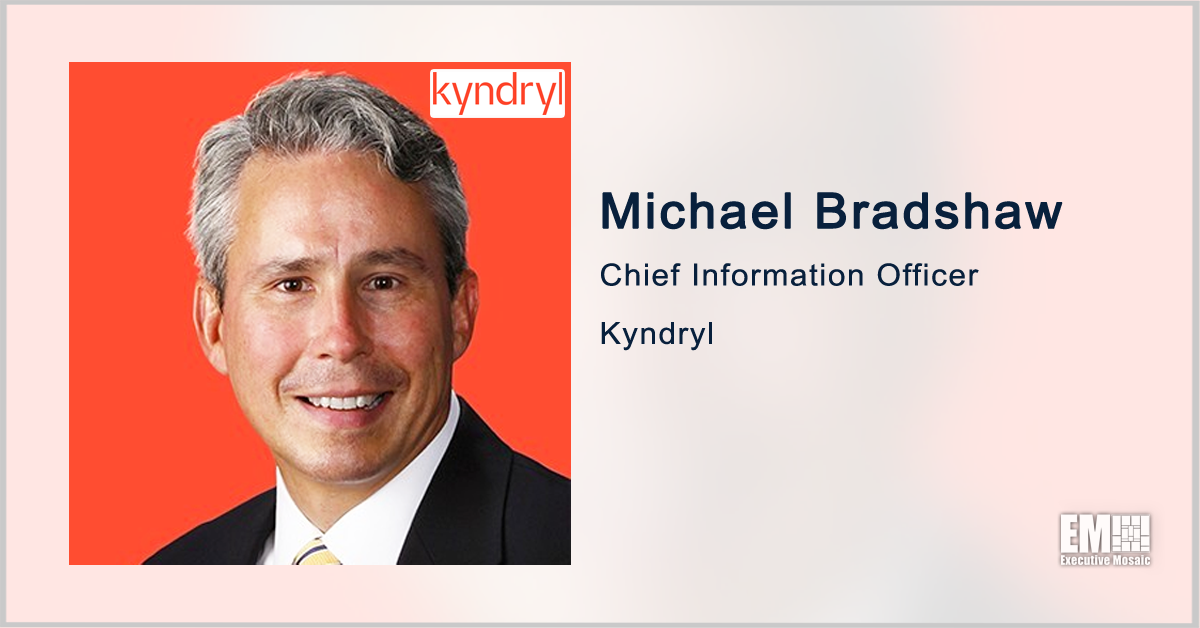 He previously served as executive vice president and CIO at NBC Universal, where he led the company’s global IT operations, strategy, applications and tech infrastructure, IBM said Tuesday.

Kyndryl CEO Martin Schroeter said Bradshaw is a veteran CIO who brings to the role his experience in leveraging technology and talent to help teams deliver vital platforms in support of customers.

Bradshaw worked at Lockheed Martin (NYSE: LMT) as VP and CIO for mission systems and training. He spent more than two decades at IBM, where he served as VP for IT infrastructure optimization and as an associate.

He serves on the board of governors for Temple University Hospital and is an industry advisory group member for the Institute for Business and Information Technology at Temple University’s Fox School of Business. 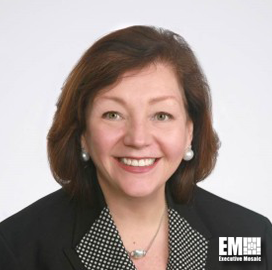 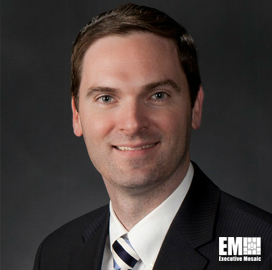