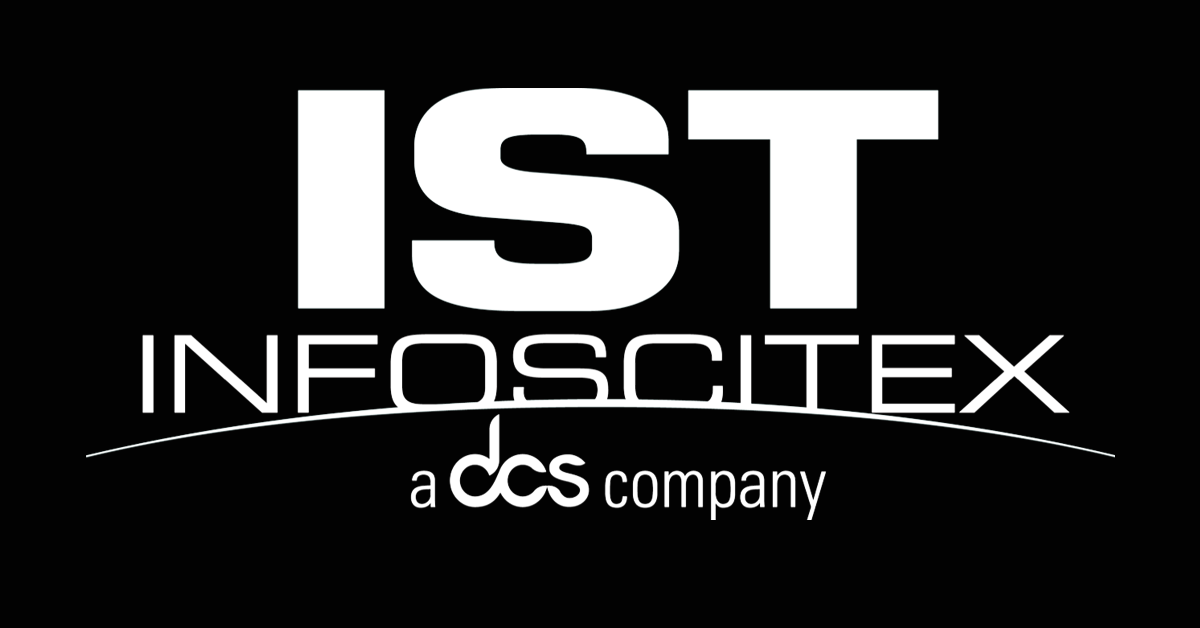 The laboratory received four offers for the project and will initially obligate $2.3 million on the first task order.

Work will take place at Wright-Patterson AF Base in Ohio, through May 1, 2028. 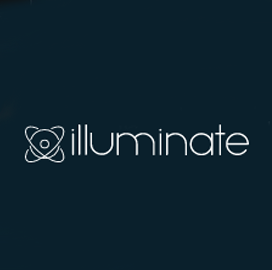 A partnership between Illuminate's mission solutions business and Infoscitex secured a contract to provide a cloud-based technology platform for the Air Force Research Laboratory to process data from sensors. "Our solution will be interoperable with existing COTS/GOTS and include a hybrid cloud architecture leveraging on-prem hardware while remaining cloud agnostic," said Mike Limcaco, chief technology officer of Illuminate. 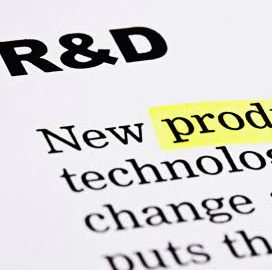 Ball Aerospace and Infoscitex won a shared contract with a combined potential value of $135M to perform research and development services to support the U.S. Air Force’s efforts to improve situational awareness and decision-making.