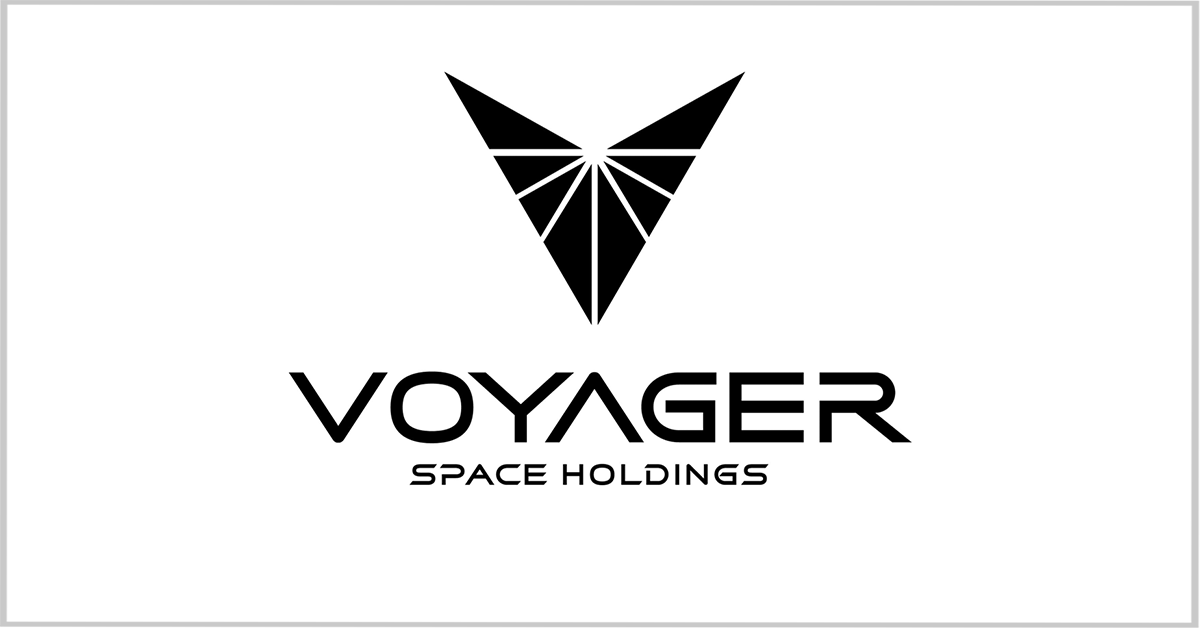 Voyager Space Holdings has concluded its purchase of The Launch Company in a move to accelerate the former’s launch services efforts.

The acquisition, first announced in November 2020, comes as part of Voyager’s push to grow its footprint in the “NewSpace” sector, Voyager said Thursday.

Voyager will add launch services to its portfolio following the acquisition’s close.

Based in Anchorage, Alaska, The Launch Company is focused on using automation to streamline launch procedures and is working with the U.S. Air Force to develop a mobile launch site intended to accommodate multipe users and a range of rockets.

Ben Kellie, founder and CEO of The Launch Company, said the company is also aiming to construct standardized hardware to address increasing demands for launch technology.

Matthew Kuta, president and chief operating officer of Voyager, noted that the company is looking forward to supporting The Launch Company’s efforts to expand space companies’ access to orbit.