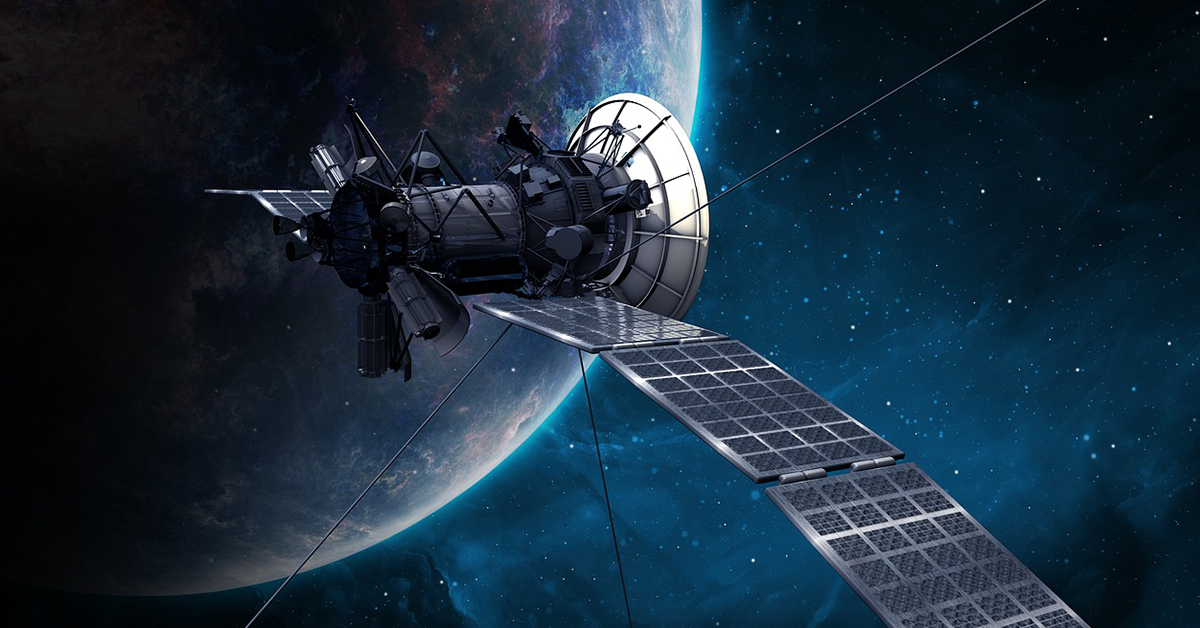 The agency indicated its intent to expand the Rapid IV Catalog in a request for proposals notice posted Thursday on SAM .gov.

Rapid IV offerings are intended to support a range of NASA missions such as the Geostationary and Extended Orbits, Geostationary Carbon Cycle Observatory and Geostationary Operational Environmental Satellite R-Series efforts. 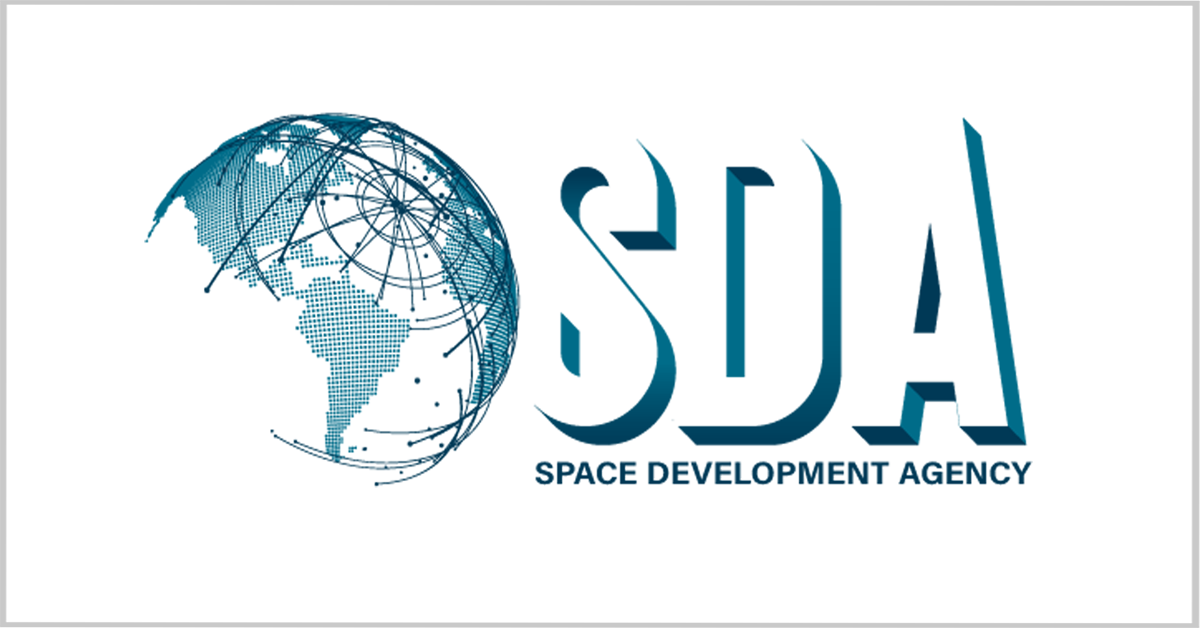 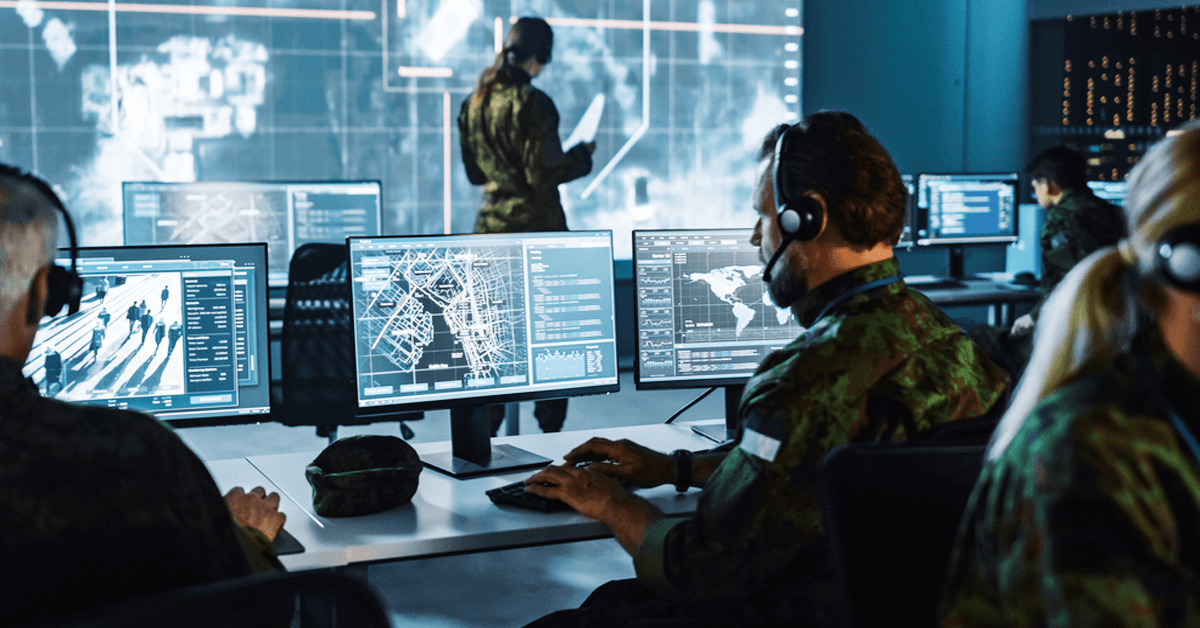 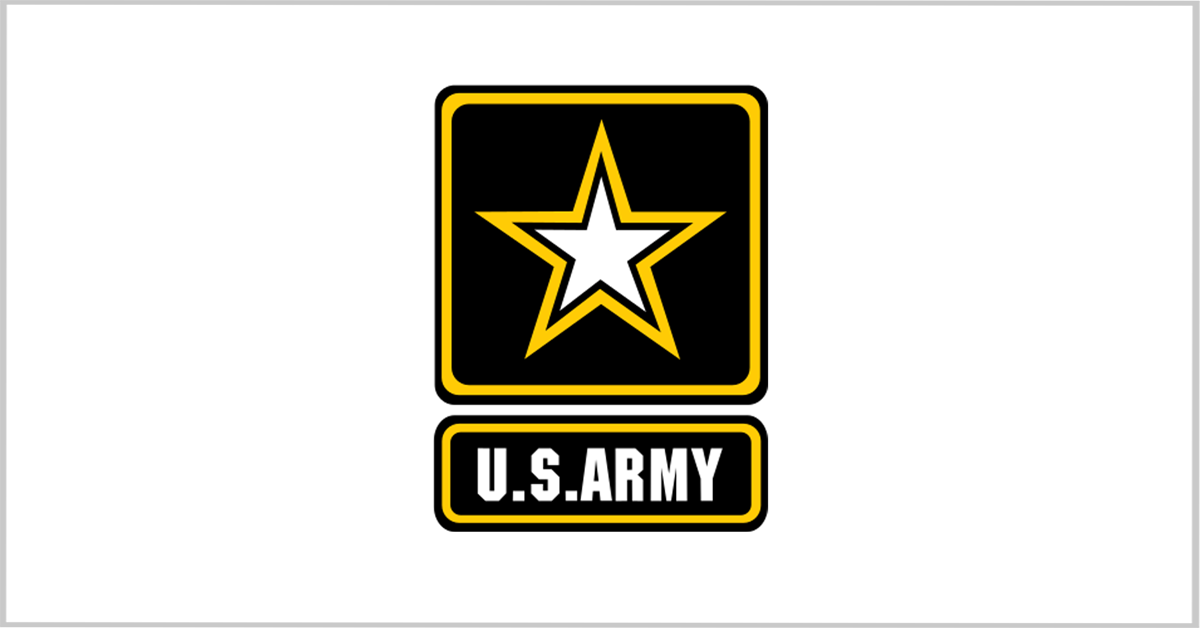 The U.S. Army has issued a solicitation for a potential five-year, $1.49 billion contract to procure remote weapon systems mounted on mobile and stationary platforms. The RWS program will enable to service to continue to acquire spare parts, engineering, sustainment and product integration support to meet existing and future requirements of the Common Remotely Operated