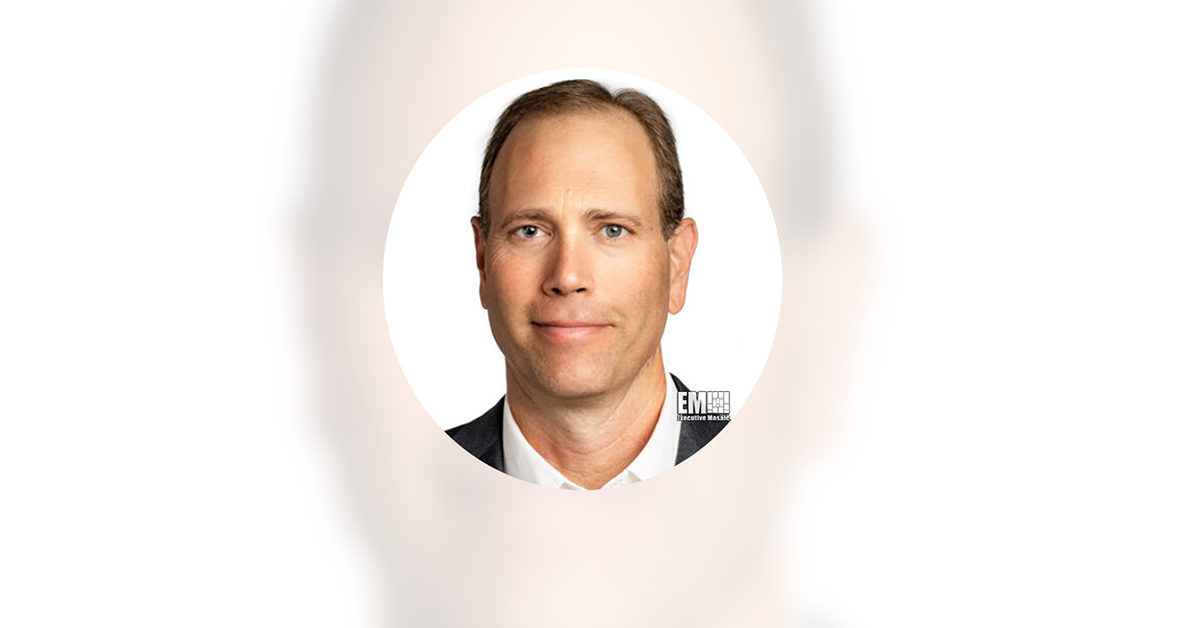 He will directly report to Cognosante CEO Michele Kang and oversee the company’s mergers and acquisitions strategy in this newly created position, the company said Thursday.

“As the company continues to strengthen its organic growth engine, we are looking to augment our core capabilities and expand into adjacent markets through strategic acquisitions,” said Kang.

Kang noted that Mostek has held executive leadership roles at Cognosante since 2013 and brings to the role his company and industry knowledge.

Mostek previously served as chief contracts officer before he assumed the role of CFO. Prior to Cognosante, he spent more than seven years as director of finance at ArgonST, which now operates as a subsidiary of Boeing (NYSE: BA). He also worked at Capital One (NYSE: COF) as a director.

Mostek said he will use his contracts and finance experience and involvement in previous M&A transactions to come up with new approaches to continue to expand Cognosante’s market share across federal and state agencies.