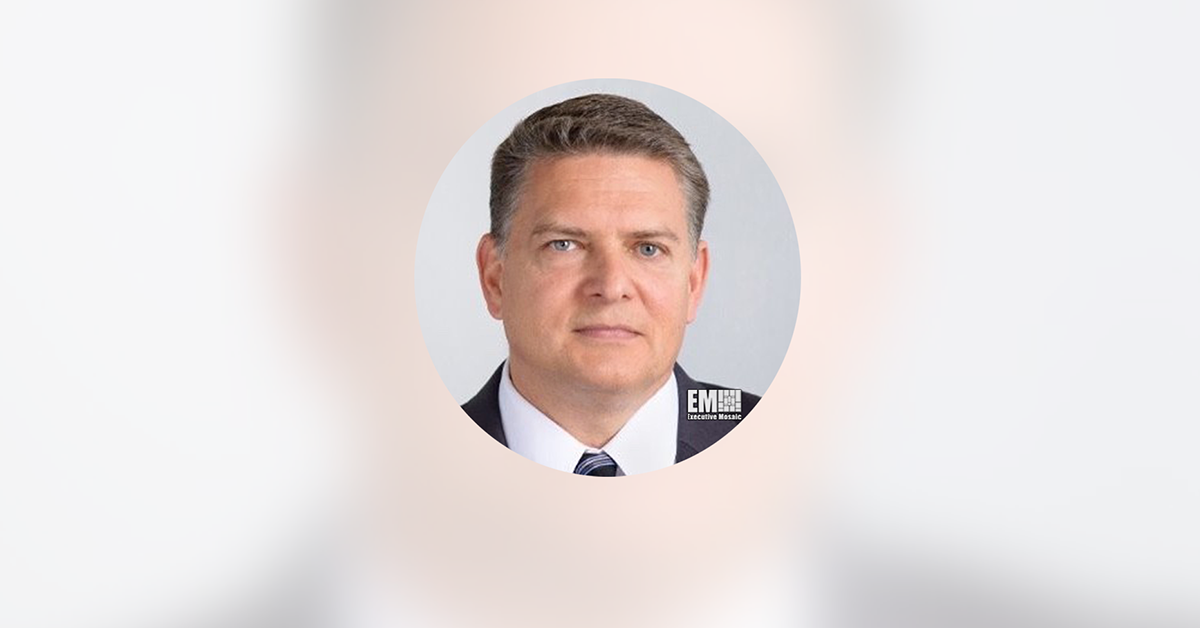 HawkEye 360 said March 31 its Cluster 2 satellites offer a collection capacity up to 10 times greater than the initial “Pathfinder” satellites and the company plans to deploy five more clusters to complete its baseline constellation intended to support RF geoanalytics.

“In conjunction with Mission Space — our RF analytics platform — we are opening the door for customers across a wide array of industries to seamlessly harness valuable RF insights to further their operational objectives,” said Alex Fox, an executive vice president at HawkEye 360.

The U.S. Army could pick a vendor in September to produce the Lower-Tier Air and Missile Defense Sensor system, Breaking Defense reported Friday.

TheÂ Defense Departmentâ€™s inspector generalÂ has said the U.S. Air Force developed a “comprehensive” risk management process and procurement strategy to support its $80 billion B-21 bomber aircraft program, Bloomberg reported Monday. DoD IG said in the redacted version of its audit report that the bomber program has â€œclearly definedâ€ warfighter requirements and will be able to
Sponsor