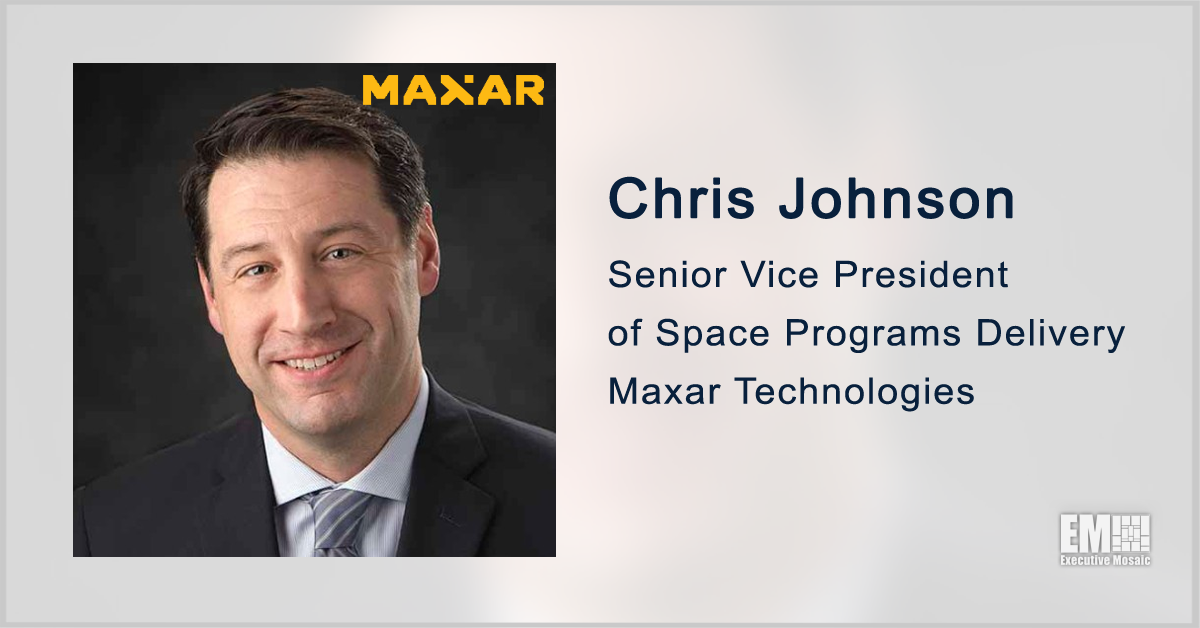 The new SVP will be responsible for leading and overseeing 1,900 employees who design, develop, integrate, test and deliver space platforms and space-based robotics systems at the Palo Alto, San Jose and Pasadena facilities, Maxar said Thursday.

Dan Jablonsky, CEO of Maxar, said Johnson’s understanding of and experience in satellite manufacturing and space programs will contribute to the company and its efforts to expand its business and provide commercial and government customers with space-related technologies and services.

Johnson will take over Paul Estey, who has been leading the SPD organization on an interim basis since Jan. 29. 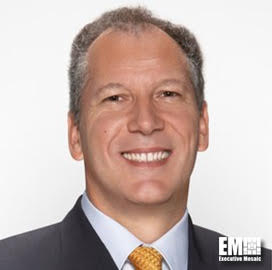