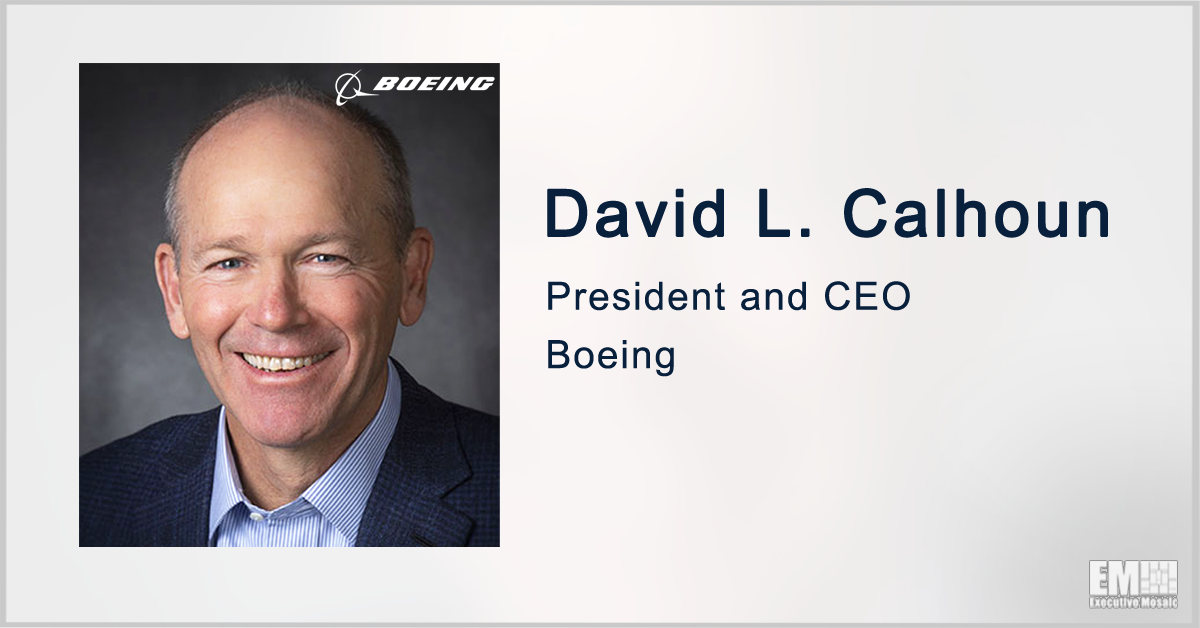 Boeing‘s (NYSE: BA) defense, space and security business earned $7.2 billion in revenue for the first quarter of its 2021 fiscal year, a 19 percent increase from the same period a year ago.

The segment accounted for almost half of the total $15.2 billion company revenue for the quarter and reported a 5.6 percent increase in operating margins, which the Chicago-based aerospace and defense company attributed to sales of its KC-46A military tanker aircraft.

“While the impacts of COVID-19 continue to challenge the overall market environment, we view 2021 as a key inflection point for our industry as vaccine distribution accelerates and we work together across government and industry to help enable a robust recovery,” Calhoun added. 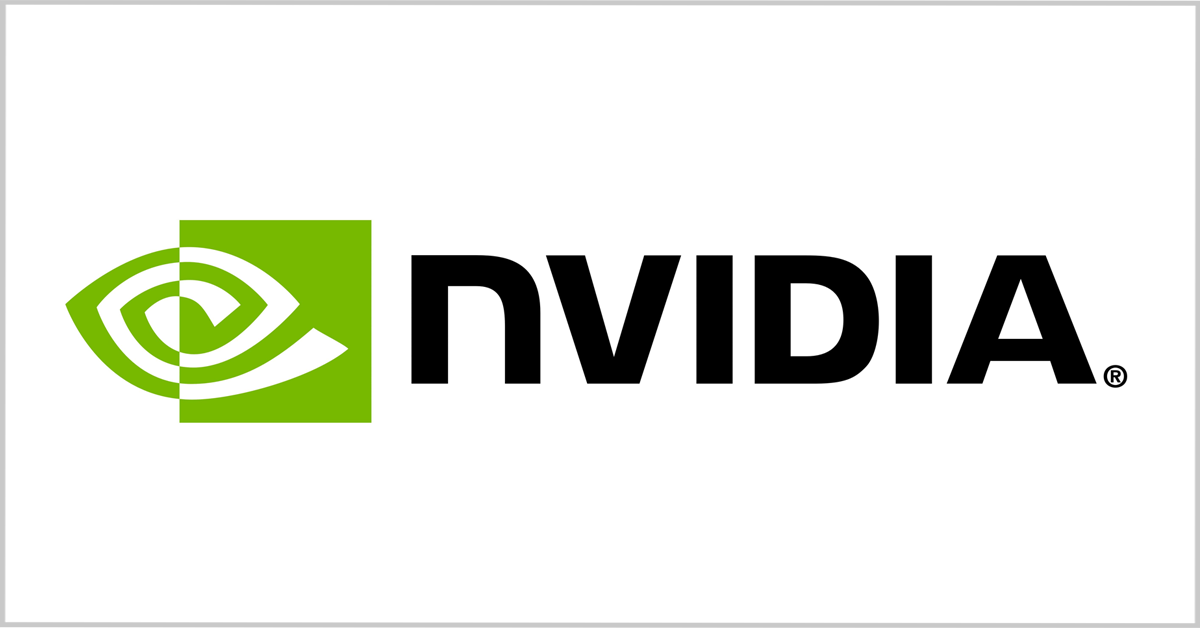