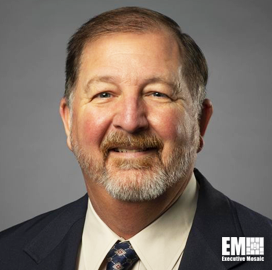 His promotion is effective April 1 and he will be the principal liaison to U.S. Navy and Coast Guard customers in his new position, the company said Monday.

Nungesser will also handle profit and loss functions for program execution work as part of his promotion.

Ingalls has completed eight destroyers and overhauled two vessels for the Navy during his leadership of the DDG 51 program, which he has managed since 2007.

He joined Ingalls as an industrial engineer in 1988 and later worked as the shipbuilding business’ director of planning yard services. 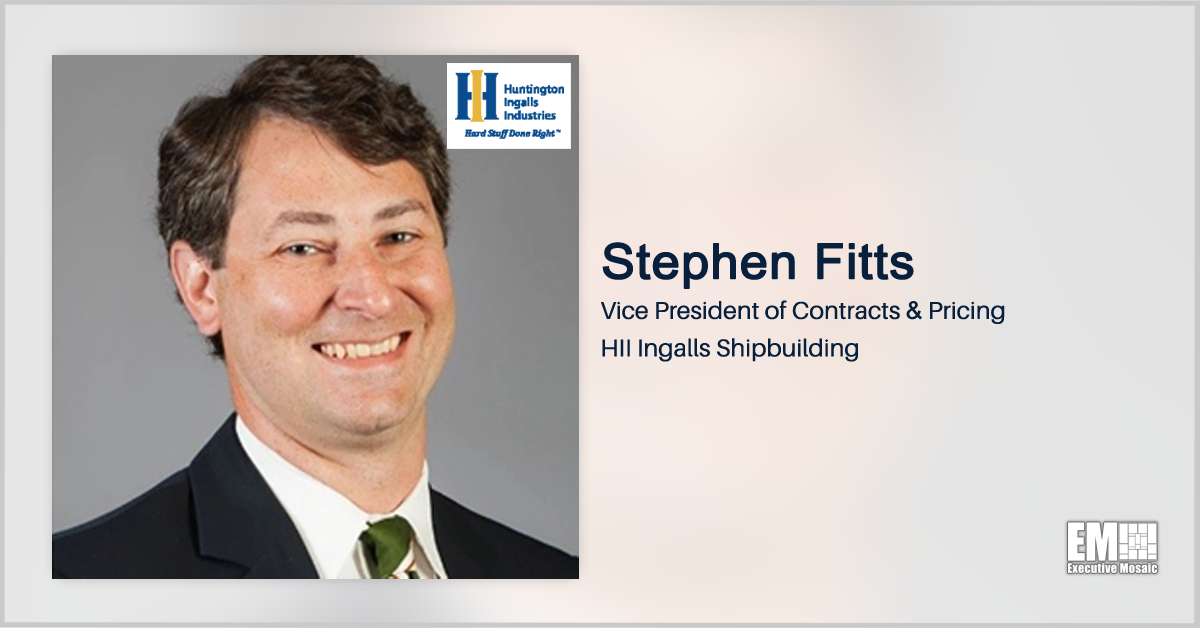 Stephen Fitts, former director of contract administration at HII’s (NYSE: HII) Ingalls Shipbuilding division, has been named vice president of contracts and pricing within the same business. He replaces Eric Crooker, who held the position for four years and transitioned to a new role as VP of infrastructure and sustainability, the company said Monday. In 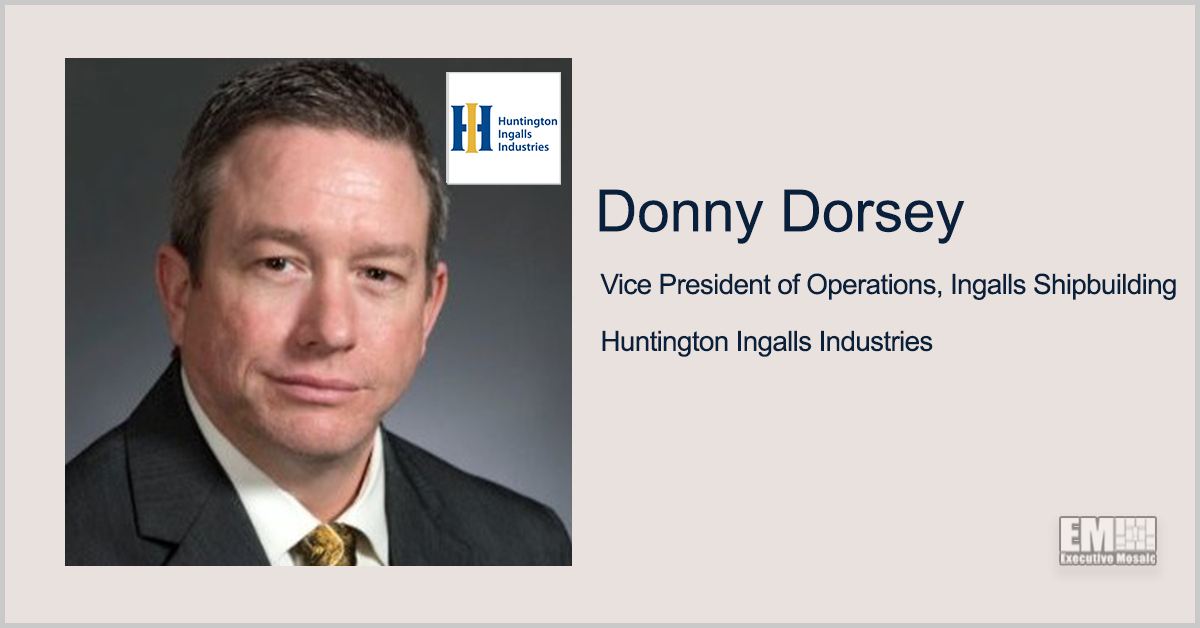 Donny Dorsey, formerly a ship program manager at Huntington Ingalls Industries’ (NYSE: HII) Ingalls Shipbuilding division, has been appointed to serve as vice president of operations within the same unit. He will succeed George Jones, who is set to retire on April 1 after 37 years of career with HII, the military shipbuilder said Thursday. 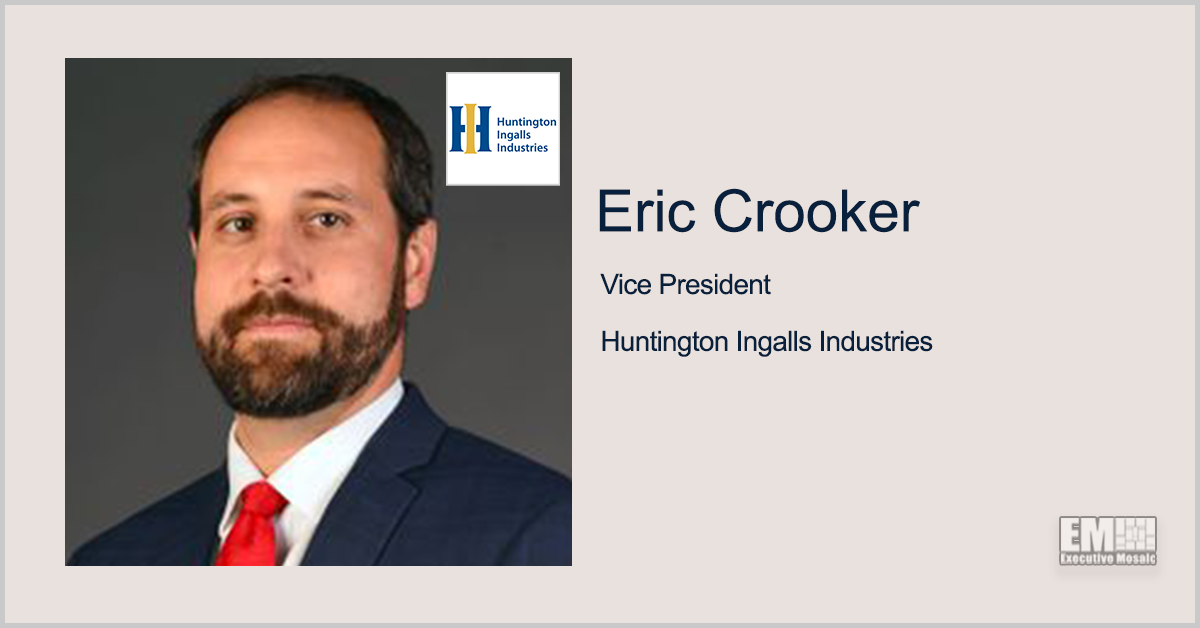