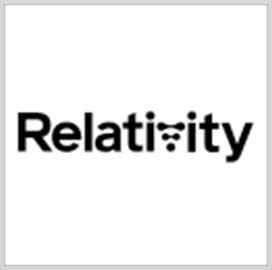 Relativity Space has received its first contract from the Department of Defense to deploy a small military satellite to orbit using the company’s 3D-printed Terran 1 rocket.

STP RALI is a continuation of the Space and Missile Systems Center’s Launch Enterprise program, the company noted.

Relativity Space, which aims to produce one rocket within 60 days, raised $500 million in a Series D funding round that was completed in November and led by Tiger Global Management. 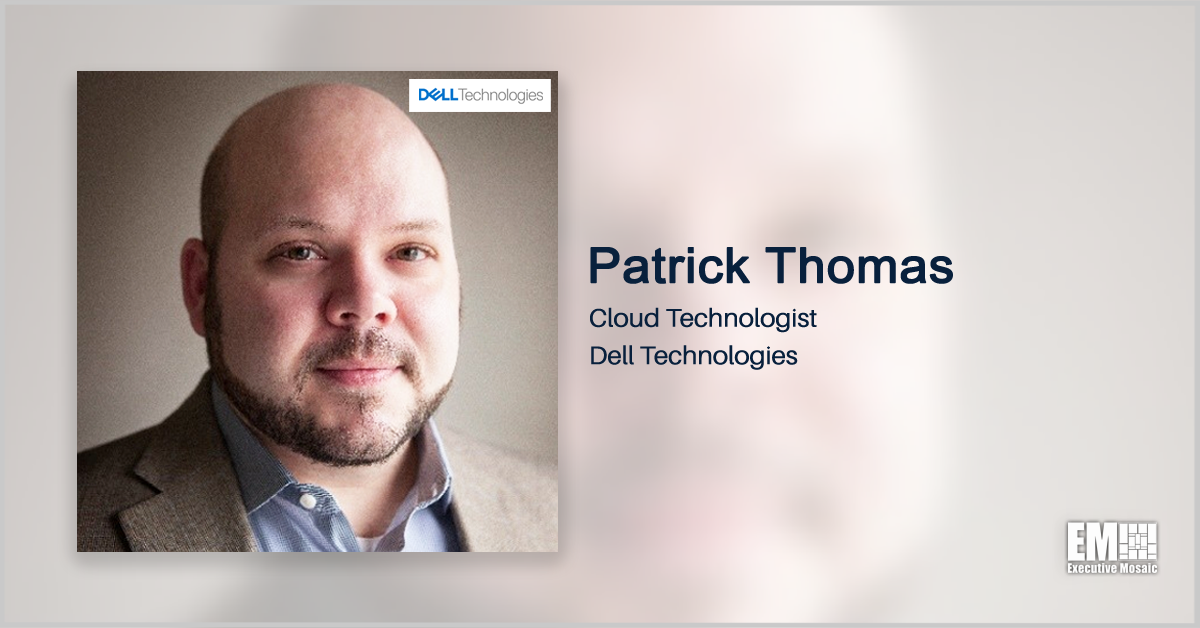