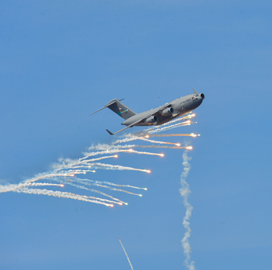 USAF is procuring MJU-75/B countermeasure flares with the magnesium-based Teflon Viton pyrolant for rotary- and fixed-wing platforms such as the F-16, C-130 and C-17 aircraft, the Department of Defense said Friday.

The branch is obligating $3,000 to each contractor at the time of award using fiscal 2020 ammunition procurement funds.

Contract work will take place at the companies’ facilities in Camden, Arkansas, and Toone, Tennessee, through March 2027. 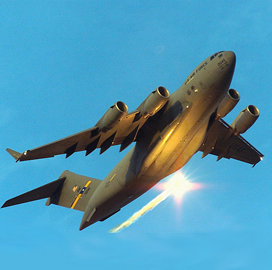