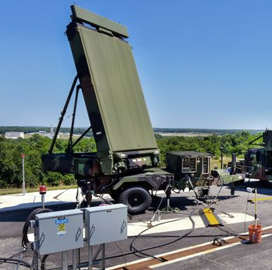 USMC exercised a firm-fixed-price portion covering three line items on its contract with the company to procure the additional GaN Ground/Air Task Oriented Radars and one batch of spares for the military branch’s program executive office for land systems, the Department of Defense said Friday.

DOD noted the deal has a cumulative face value of $686.4 million and it expects Northrop to finish work under the modification by Feb. 28, 2024.

The company delivered the first G/ATOR equipped with GaN antenna technology to the Marines in July 2018 and received a $189 million contract in late 2019 to produce six G/ATORs. 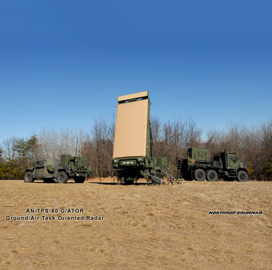