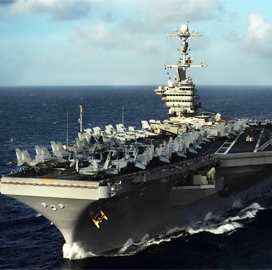 A shipbuilding division of Huntington Ingalls Industries (NYSE: HII) will help the U.S. Navy refuel and overhaul USS John C. Stennis supercarrier under a $2.99 billion contract that could run through August 2025.

Newport News Shipbuilding will perform refueling and complex overhaul work for the second half of the estimated five-decade service life of CVN 74 aircraft carrier, the Department of Defense said Friday.

The Navy will obligate $1.05 billion in fiscal 2021 shipbuilding and conversion funds at the time of award.

Todd West, vice president of in-service aircraft carrier programs at Newport News Shipbuilding, said the company planned and prepared for each phase of the RCOH project for three years. 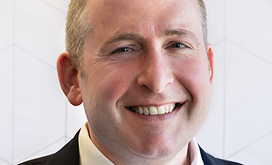 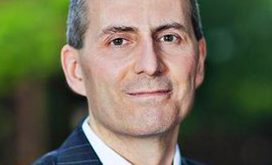 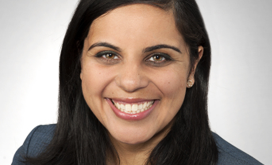 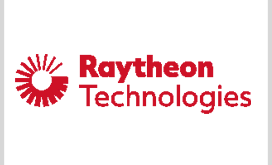 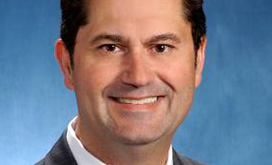