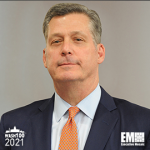 Perspecta announced in January that it will be acquired by Veritas Capital for $7.1 billion in cash, or $29.35 per share. Veritas Capital, which holds approximately 14.5 percent of Perspecta’s outstanding shares, intends to combine Perspecta with Peraton, another government technology provider and a portfolio company.

VA Issues $590M in Orders for IT Hardware, Support Services 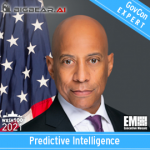 Executive Mosaic is honored to present Dr. Reginald “Reggie” Brothers, CEO of BigBear.ai and GovCon Expert, with his first Wash100 Award, as a member of the 2021 class for driving revenue, expanding offerings and growing the company’s footprint. 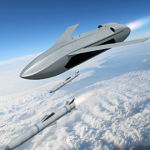 The Defense Information Systems Agency has awarded Leidos a sole-source contract to support the modernization of the U.S. Army’s command-and-control system for fires support in order for the platform to keep pace with the Department of Defense’s operational needs, including Joint All Domain Command and Control and sensor-to-shooter frameworks.

MarkLogic has appointed Jeffrey Casale, former president of Dell Technologies’ select group, as CEO and named David Donatelli, former executive vice president of Oracle’s cloud business group, to the company’s board of directors. MarkLogic has distinguished itself through its robust product offering, blue chip customer base, and strong foundation for growth,” said Casale.

Joe Carson, formerly a vice president and chief procurement officer at Micron Technology, has been named VP of global operations and service at Vislink, where he will be tasked to help its executive team enhance procurement operations. Carson will directly report to Mickey Miller, CEO of Vislink, and support supply chain expansion efforts. 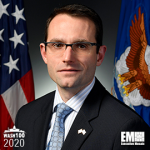 Pallas Advisors has appointed Dr. Will Roper, former assistant secretary of Acquisition, Technology and Logistics with the U.S. Air Force and 2020 Wash100 Award recipient, as a senior counselor. During his tenure as SCO director, Roper served on the Department’s 2018 National Defense Strategy Steering Group. 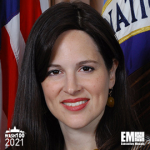 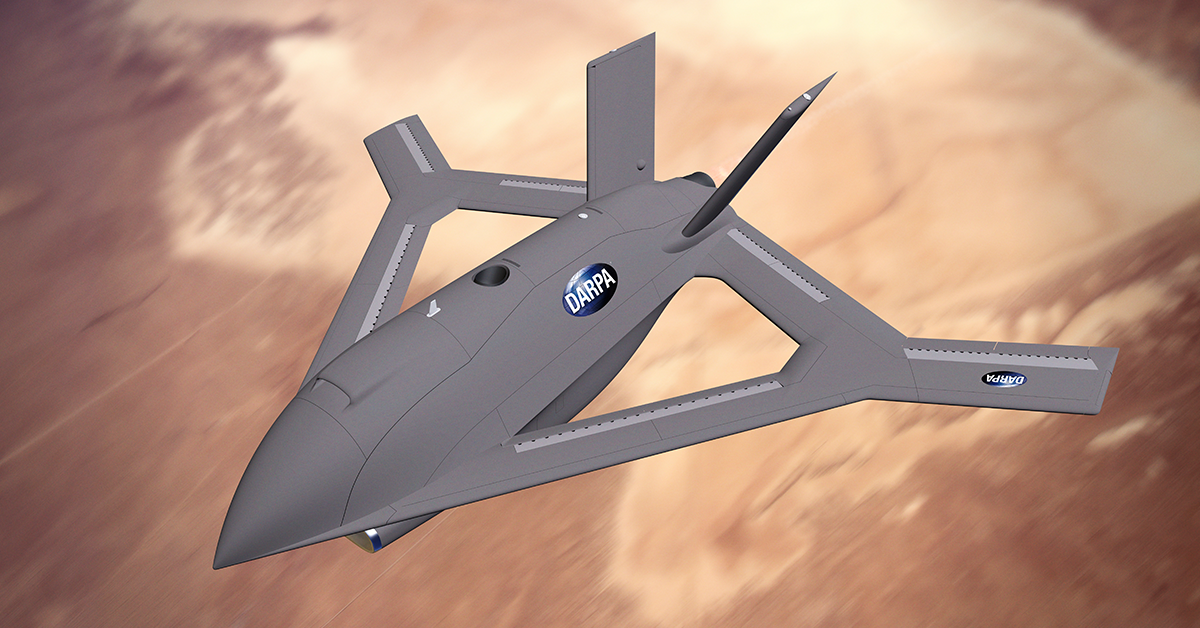 The Defense Advanced Research Projects Agency has selected a Boeing (NYSE: BA) subsidiary to develop flight systems for an X-plane demonstrator aircraft designed to operate without the use of external mechanical controls. Manassas, Virginia-based Aurora Flight Sciences will aim to complete detailed design, development and critical design review processes under phase two of the Control 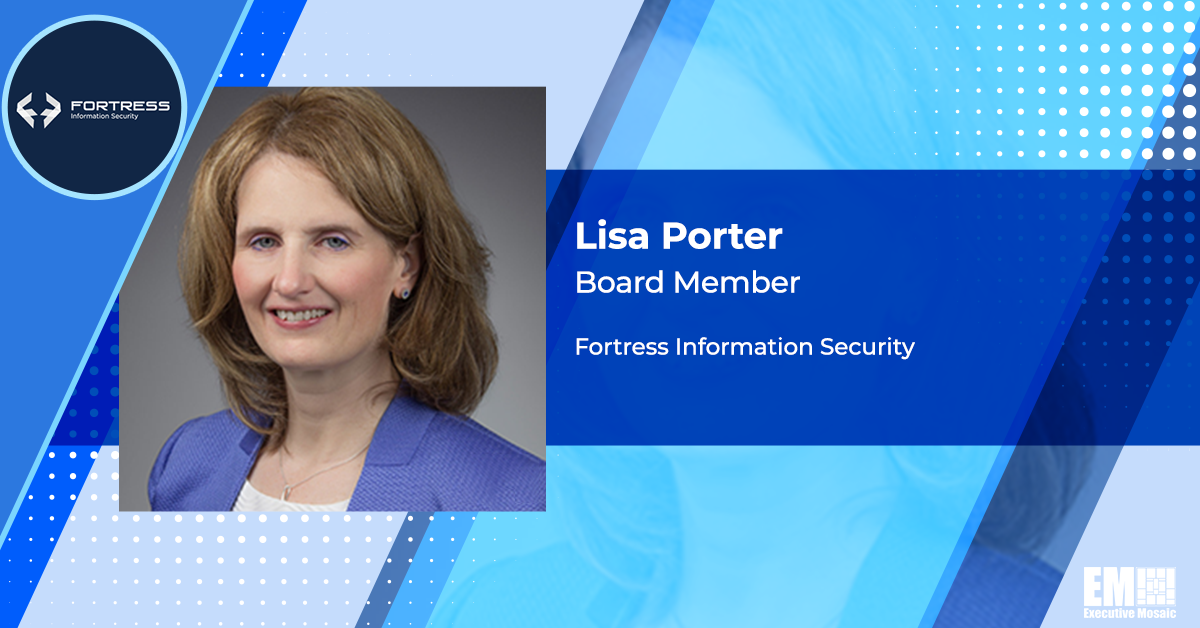 Lisa Porter, former deputy undersecretary of defense for research and engineering, has joined the board of directors of Fortress Information Security. She brings to the board over two decades of leadership experience in the defense industry, Fortress said Tuesday. “With Dr. Porter aboard, Fortress will expand its next-generation supply chain security technology desperately needed by 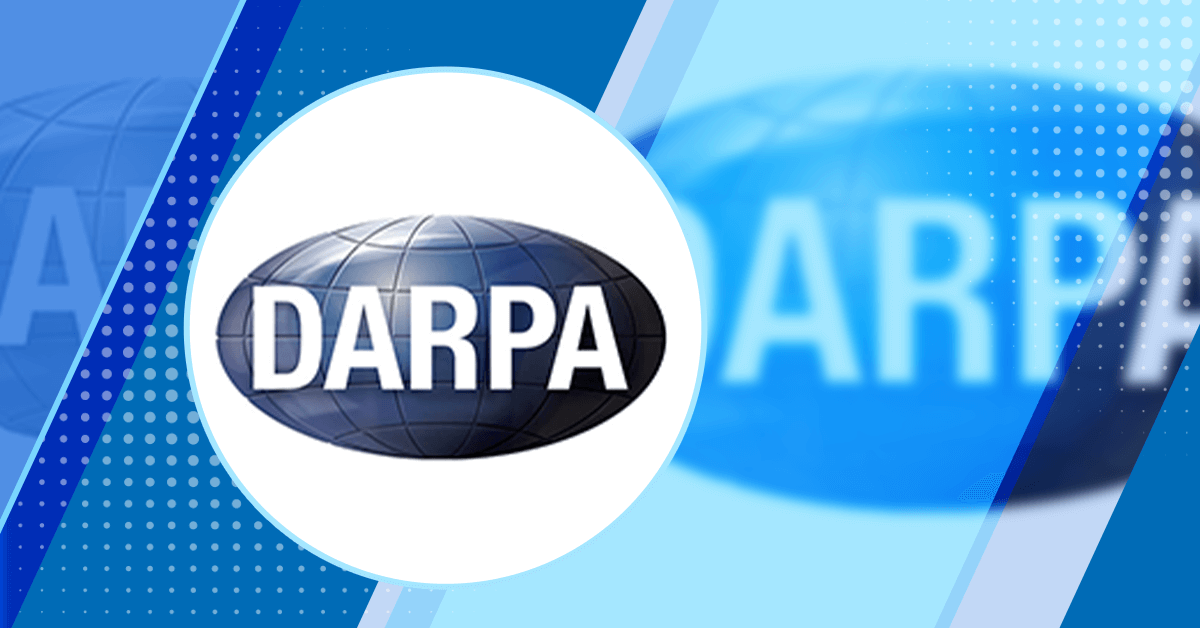 The Defense Advanced Research Projects Agency has awarded $183 million in modifications to its procurement vehicle for technical and analytical support services, raising the contract’s maximum value to $1.03 billion. Seven companies hold prime positions on the TASS contract originally announced in August 2018 and valued at $850 million. A Department of Defense announcement released