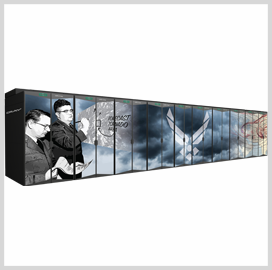 The company said Wednesday the “Fawbush” and “Miller” supercomputers constitute a system now operational at ORNL that is powered by HPE Cray EX technology.

The machines are named after two Air Force meteorologists who predicted a 1948 tornado that struck the Tinker AF Base in Oklahoma.

“We look forward to our continued collaboration with Oak Ridge National Laboratory in supporting a range of complex science and engineering research, which includes powering ORNL’s Frontier, one of the nation’s upcoming exascale systems,” said Bill Mannel, vice president and general manager for high-performance computing at HPE. 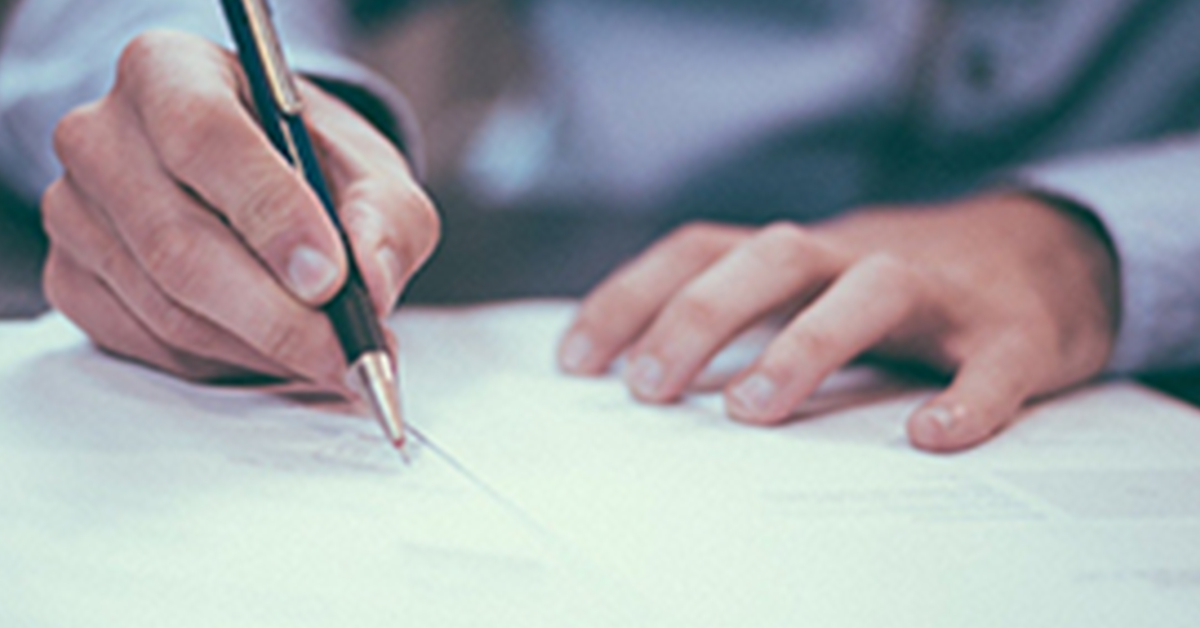 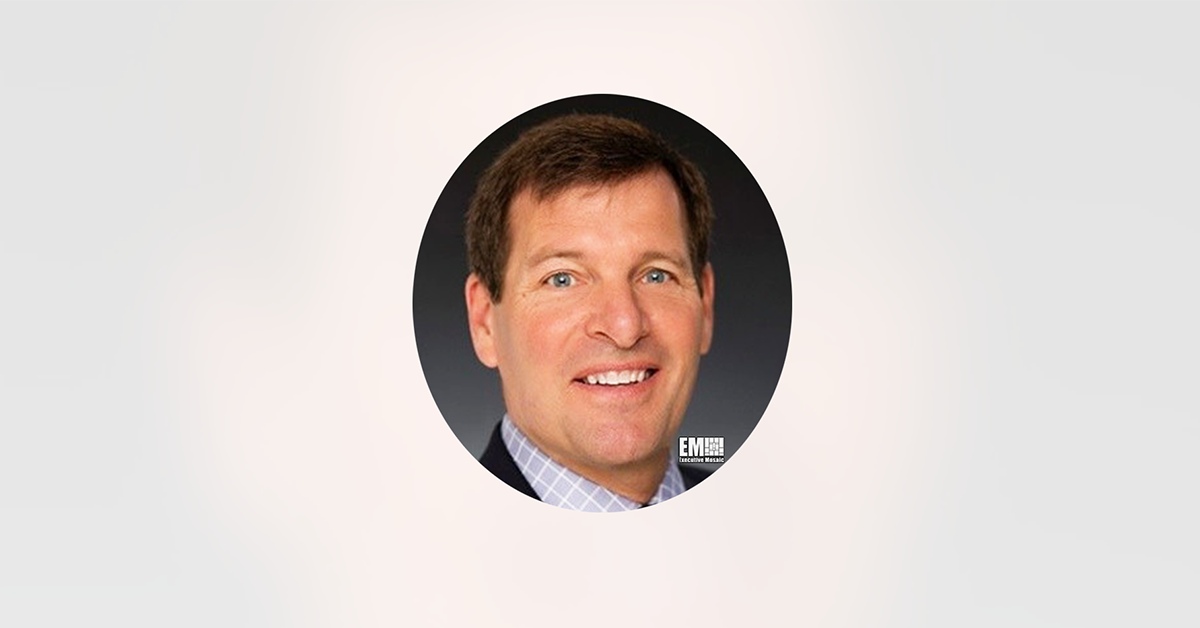 Executive Mosaic is pleased to introduce Anthony Robbins, federal vice president at NVIDIA, as a recipient of the 2021 Wash100 Award for his leadership and significant contributions to the advancement and development of artificial intelligence capabilities and transformation in the federal sector. This marks Robbins’s fourth Wash100 Award in his career and third straight since