Qualtrics International (Nasdaq: XM), an experience management software developer that has spun out of SAP (NYSE: SAP), opened trading Thursday at a price of $41.85 per share, with a valuation of approximately $24.5 billion, The Wall Street Journal reported.

The opening price represented an increase of nearly 40 percent over its initial public offering price of $30 per share, just above its targeted price range of between $27 and $29 apiece for the IPO.

In July of last year, SAP announced its intent to launch an IPO for Qualtrics to strengthen the latter’s ability to expand its footprint within the experience management market. SAP agreed to acquire Qualtrics for approximately $8 billion just as the latter was preparing to go public in 2018 and completed the transaction in January 2019. 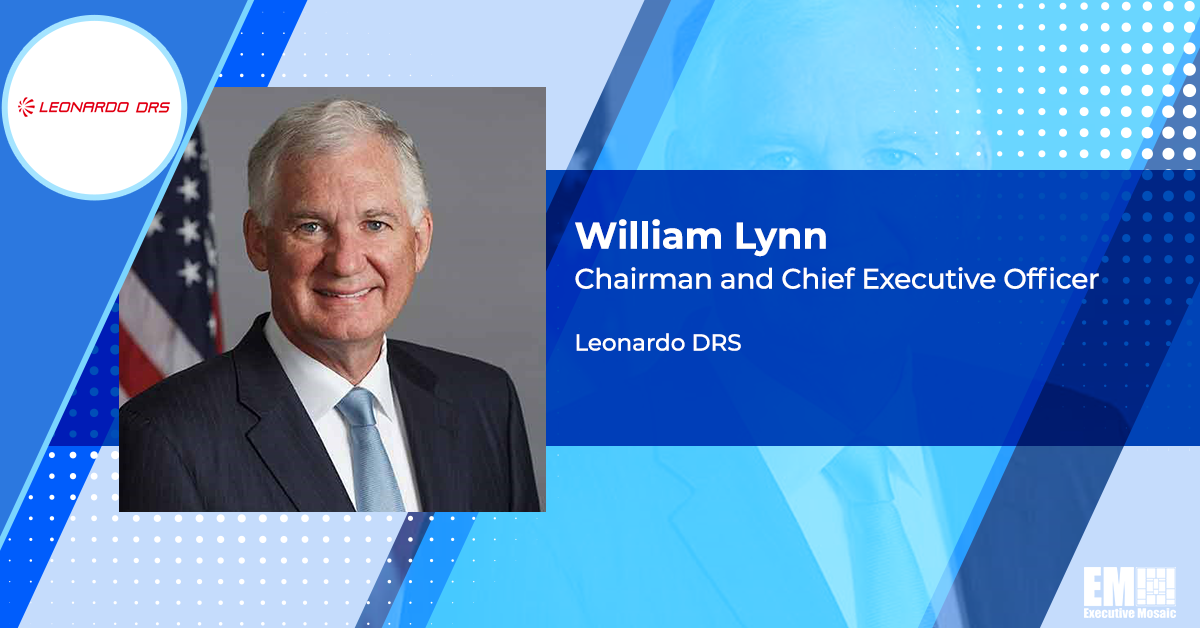