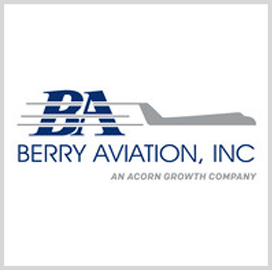 The San Marcos, Texas-based company will transport military cargo and passengers by air as well as support airdrop, personnel recovery and casualty evacuation missions, the Department of Defense said Thursday.

The modification increases the total value of the original contract from $674.6 million to $854 million and the period of performance will occur from Feb. 2 of the current calendar year through Feb. 1 next year.

Berry initially won a $212.7 million indefinite-delivery/indefinite-quantity contract in February 2017 to perform air transportation work throughout the Africom area of responsibility. 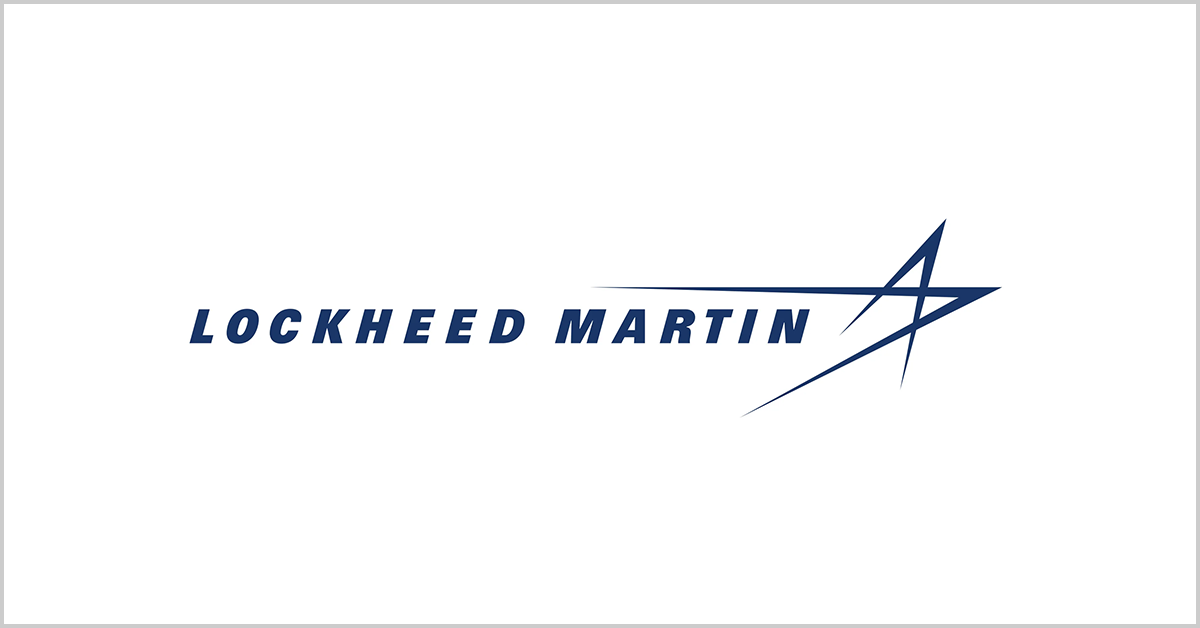