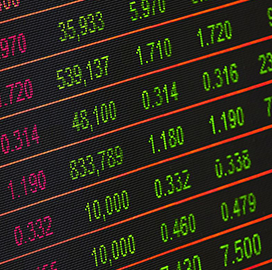 Nasdaq will move to pull out shares of four Chinese companies from indexes on Dec. 21 to comply with the White House's security investment executive order, Reuters reported Saturday.

The four companies' securities are not trading on the Nasdaq exchange and a spokeswoman said they are the only entities included in the Trump administration’s list that appear in Nasdaq-maintained indexes, according to the report. 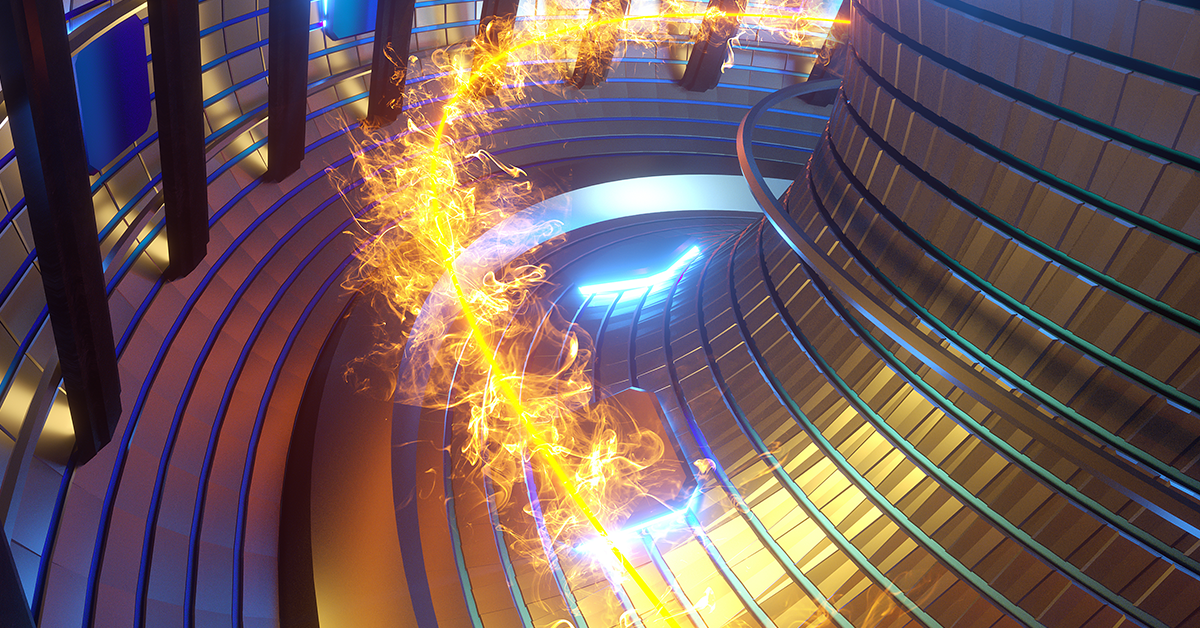