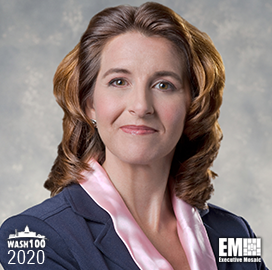 Kathy Warden – chairman, CEO and president of Northrop Grumman (NYSE: NOC) and five-time Wash100 winner — has been appointed to succeed Kelly Ortberg as chairman of the Aerospace Industries Association's board of governors.

Eric Fanning, a past Wash100 Award recipient, will continue to lead the association over the next year as president and CEO, while Ginette Colot will retain in her role as secretary-treasurer.

AIA's 2021 executive committee members will include: 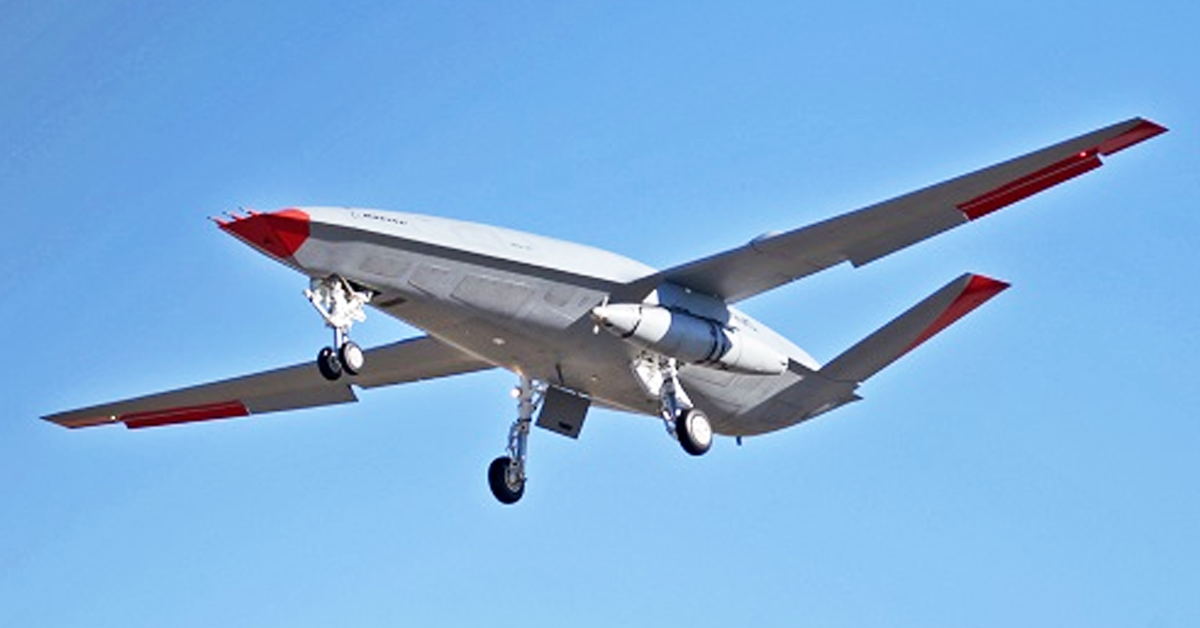 TYSONS CORNER, VA, June 25, 2021 — Leanne Caret, president and CEO of Boeing’s (NYSE: BA) defense, space and security business, has dubbed the recent demonstration of the capability of a company-built unmanned aircraft system to perform an air-to-air fuel transfer mission as a “history-making event” and attributed the test completion to its team up 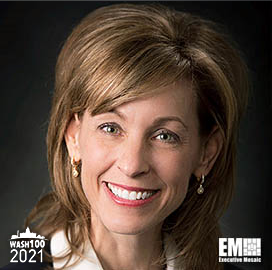