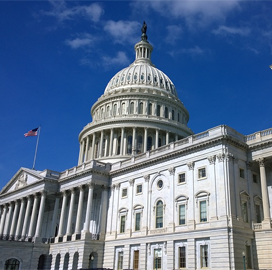 The Senate is set to reconvene Tuesday to consider the annual defense policy bill, which Trump rejected a week ago over provisions that would remove from military installations the names of Confederate leaders, set restrictions on the withdrawal of U.S. warfighters from Europe and Afghanistan and provide liability protection for social media companies, also known as Section 230.

The NDAA is named after the retiring Rep. Mac Thornberry, R-Texas., who called on Republican lawmakers not to base their votes on “distortions or misrepresentations” about the bill.

"Our troops, the country, indeed the world is watching to see what we will do, whether we can tune out other difference and still come together to support the men and women of the military and American national security,” Thornberry said.

The House also passed in a 275-134 vote a bill that would increase stimulus payments from $600 to $2K. The measure is now headed to the Senate for consideration, according to WSJ.

The House’s decision on the NDAA veto override came a day after the president signed a $2.3T spending package that would earmark $1.4T to fund government operations through the end of September and $900B for COVID-19 pandemic relief efforts.

Sierra Nevada Corp.‘s space subsidiary has created a group that will advise the business on matters related to national security threats and technology trends. James “Hondo” Geurts, former acting undersecretary and acquisition chief of the U.S. Navy and a previous Wash100 awardee, will lead the national security advisory group at Sierra Space tasked with conducting 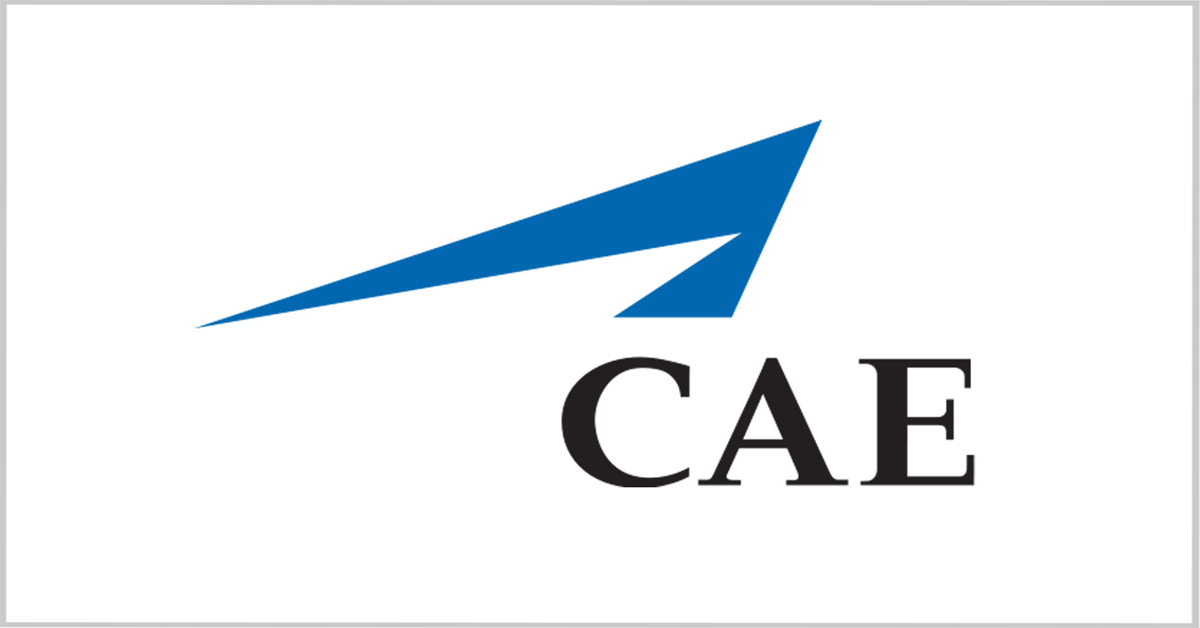 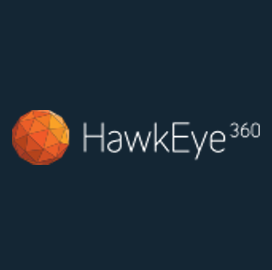