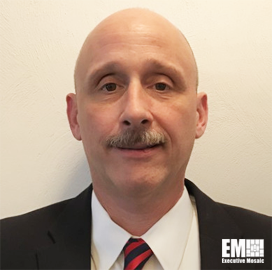 He retired from the U.S. Navy last year after 31 years of service and was program manager for the service branch's Littoral Combat Ship Mission Module before his retirement,  McKean Defense said Tuesday.

"We also value Ted's ability to nurture partnerships in this market and intend to capitalize on his knowledge of alternative and non-traditional contract types as we grow our Navy portfolio."