The State Department has informed Congress about its plan to give the United Arab Emirates a green light to procure 18 MQ-9B Reaper unmanned aerial vehicles from the U.S. government under a potential $2.8B foreign military sales agreement, Reuters reported Friday.

Approval of UAE's procurement request will mark the first export of armed drones since the White House loosened restrictions to help the U.S. defense industry sell more drones in the international market.

The proposed sale is for initial 15 Reaper aircraft equipped with maritime radar technology and an option for three more of the General Atomics-built UAV platform, according to the publication’s sources.

In October, the State Department approved a potential $10B sale of 50 F-35 fighter aircraft built by Lockheed Martin to the Middle East country. 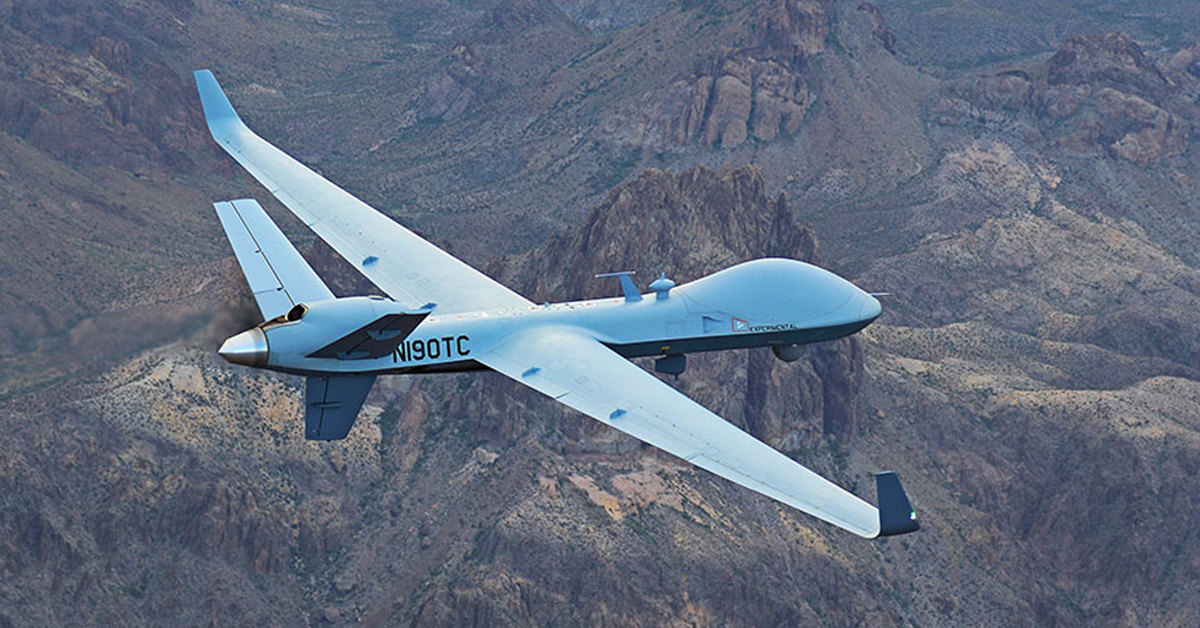 R. Clarke Cooper, assistant secretary of state for political-military affairs, said the U.S. government is expected to sign a potential $23.37B deal for the sale of Lockheed Martin-built (NYSE: LMT) F-35 fighter jets, drones and other weapons systems to the United Arab Emirates before the Trump administration ends, Defense News reported Friday. “But yes, I