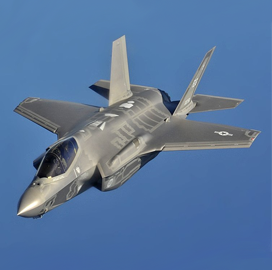 The State Department has approved $27.2B in procurement requests for F/A-18E/F Super Hornet, EA-18G Growler and F-35 aircraft to support the Finnish government’s self-defense readiness efforts.

In a separate notice, the agency announced the State Department’s approval of a $12.5B FMS agreement for 64 conventional takeoff and landing F-35 aircraft, 66 F-135 engines, 150 Sidewinder Block II+ tactical missiles and associated items.

Prime contractors for the second proposed sale are Lockheed’s aerospace business, Boeing and Raytheon Technologies’ Pratt & Whitney and missiles and defense businesses, according to DSCA.

Both transactions also calls for operations, technical, training and program support to the Finnish military. 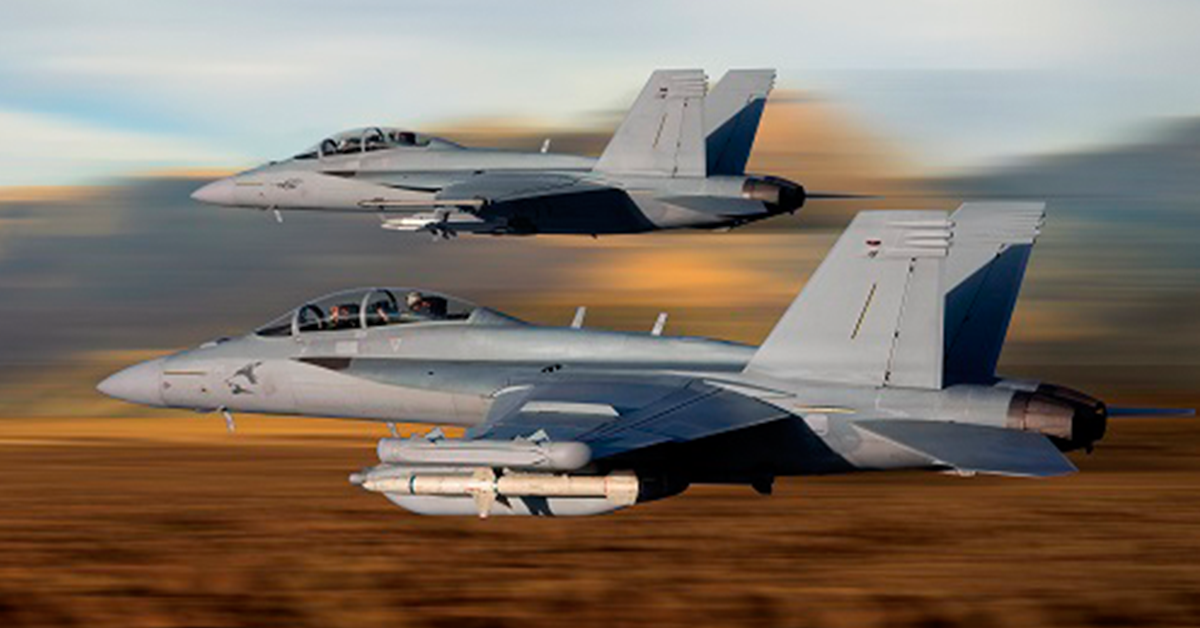 Boeing has issued a request for information to more than 10 Germany-based companies regarding potential development, manufacturing and support services for the Super Hornet and EA-18G Growler aircraft the U.S. planemaker is offering to the German armed forces. The Chicago-based aerospace and defense company has moved to expand its industrial partnerships in Germany and forecasts 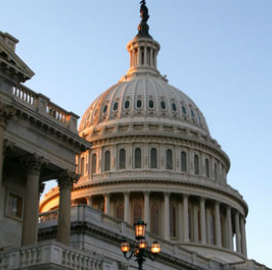 The Senate on Tuesday proposed a $1.4T spending package that includes $696B in defense appropriations for fiscal year 2021, Defense News reports. Senators must reconcile the upper chamber's 12-bill package with the House, which passed in July a $694.6B defense spending bill for FY 2021 as part of a $1.3T package, and reach a deal before a continuing resolution expires on Dec. 11 to avoid a government shutdown.