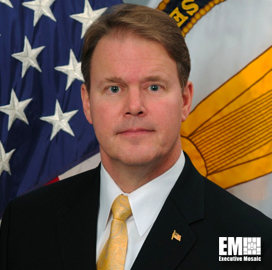 As the CFT director, he is responsible for synchronizing PNT, Navigation warfare, and Army Space capability development efforts across the U.S. Army to narrow capability gaps through experimentation and technical demonstrations to inform, develop and rapidly transition capability requirements to the Army Acquisition system.

Raytheon Technologies’ and Collins Aerospace business has received a contract to mature and integrate a positioning, navigation and timing system intended for the U.S. Army’s ground vehicles operating in GPS-denied areas, in Oct. 2020.

“This is a big win for the Army and proof that [Army Futures Command]’s mission to accelerate the development and fielding of modernized Soldier capabilities is working,” said Nelson.

The other transaction authority award, which has an undisclosed amount, covers Phase III activities for the Army’s Mounted Assured Position Navigation and Timing System initiative. Contract work includes maturation and integration of the latest MAPS configuration with the Army’s combat platforms ahead of low-rate initial production.

MAPS works to collate PNT data from disparate sources and serve as a potential navigation alternative to GPS, according to the publication.

“Less than a year after we equipped the first generation of MAPS in Europe we’re already pushing forward with the development of GEN II. This award comes less than a month after our Mounted APNT requirement was approved. The timing could not be better,” Nelson added.

During Potomac Officers Club’s Ensuring PNT Superiority on the Future Battlefield Virtual Event, Nelson will discuss resiliency within the military’s existing GPS enterprise, sources of PNT that enable robustness and resilience and how to find ways to disrupt adversaries’ use of PNT information. 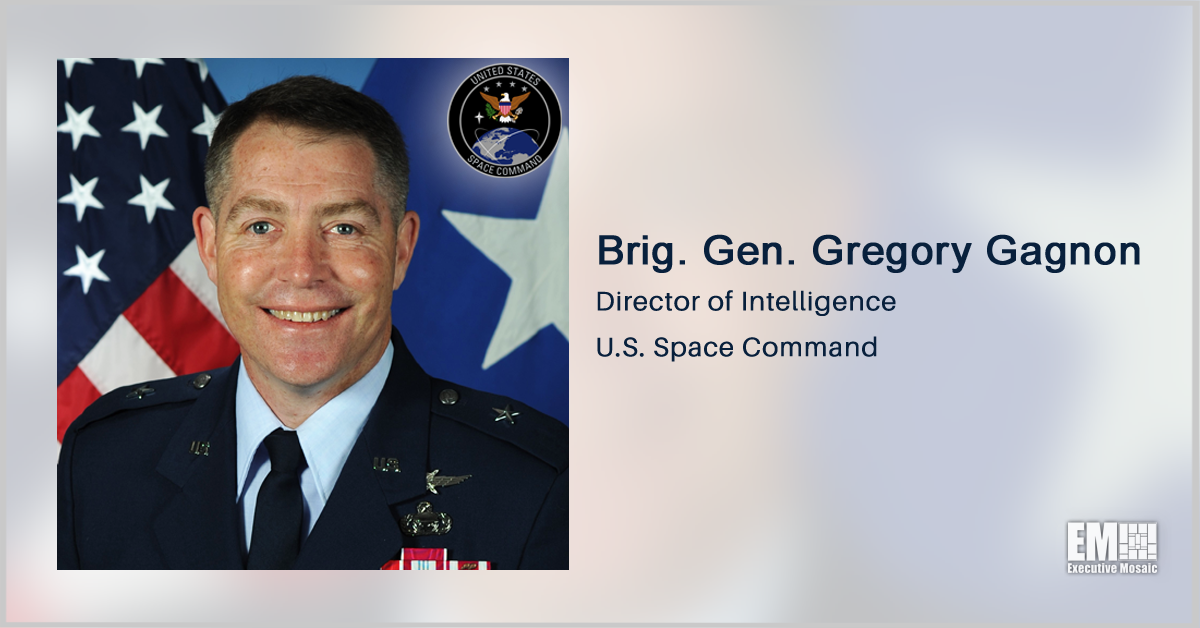 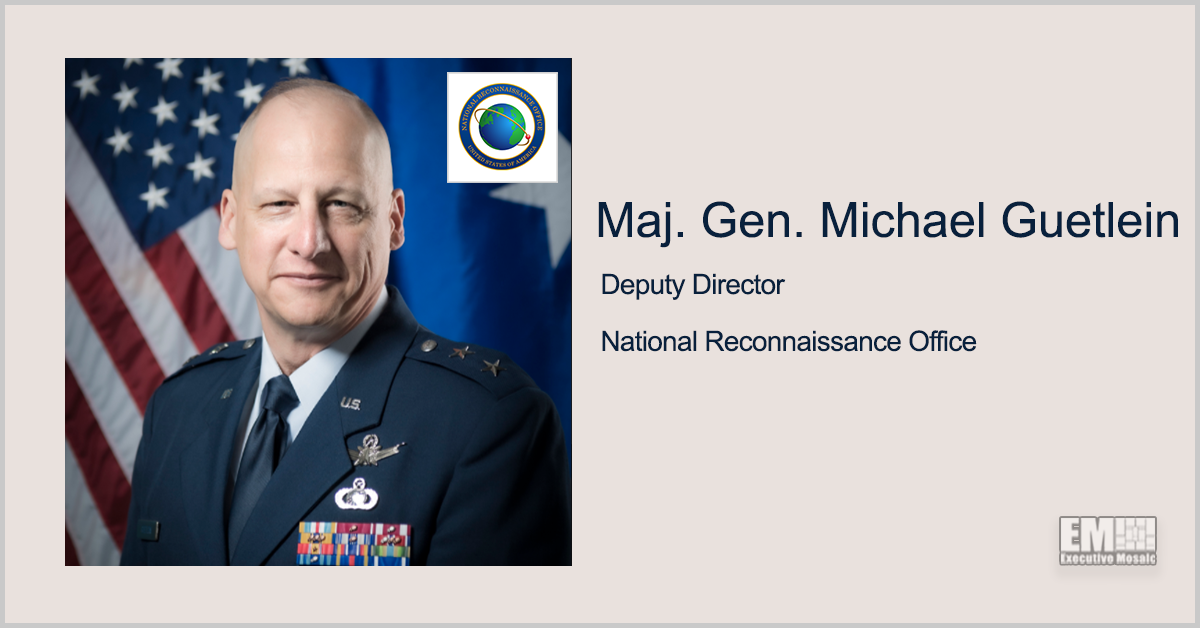 President Joe Biden has nominated Maj. Gen. Michael Guetlein to serve as the first commander of Space Systems Command, which is set to officially stand up this summer and be in charge of acquiring space systems intended to boost joint force lethality. Guetlein, who has served as deputy director of the National Reconnaissance Office since