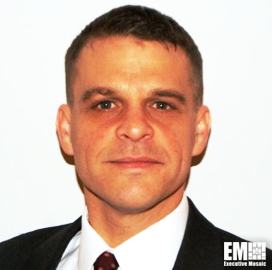 He brings 23 years of federal technology and consulting industry experience to his new position.

Irish earned his bachelor's degree from Virginia Polytechnic Institute and State University and his MBA from George Mason University.