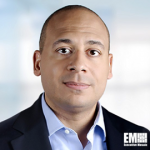 William Mintz, former vice president of strategy at Leidos (NYSE: LDOS) and a more than 25-year industry professional, has joined Cerner (Nasdaq: CERN) as its new chief strategy officer. Cerner said Wednesday that Mintz will manage the development of the company’s corporate strategy as well as the identification of business opportunities in his new role. 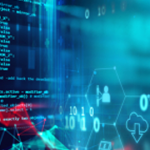 Army Awards 31 Spots on $13B Enterprise IT Software Recompete Contract 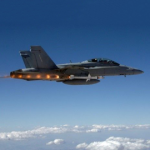 Northrop Grumman has secured a potential five-year, $80.9M contract from the U.S. Navy to incorporate new technology into a family of tactical weapon systems for defending against surface-to-air threats. The company will aim to increase the performance of the the Advanced Anti-Radiation Guided Missile under the indefinite-delivery/indefinite-quantity contract, the Department of Defense said Monday. 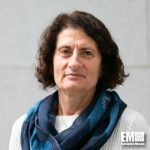 The Defense Advanced Research Projects Agency (DARPA) has appointed Victoria Coleman, an expert in artificial intelligence and microelectronics, as director of the agency, SpaceNews reported on Monday. Coleman served as a founding member of DARPA’s Microsystems Exploratory Council and a member of the Defense Science Board. She will bring her extensive private sector experience, across various senior leadership positions, to DARPA. 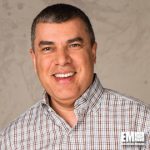 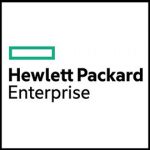 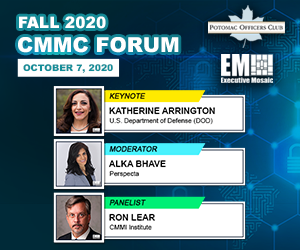 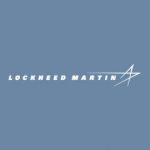 Lockheed Martin (NYSE: LMT) is working to accelerate up to $500M in supplier payments as part of the company’s efforts to help government and industry partners in COVID-19 recovery initiatives. Lockheed said Friday it aims to “promote a healthy defense industrial base” and expedited payments of $300M to $500M every week especially to small business and at-risk companies over the past month. 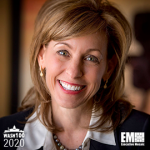 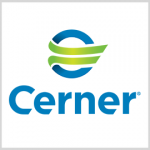 Cerner’s (Nasdaq: CERN) government services business has received a potential $161M firm-fixed-price order to help the Department of Veterans Affairs implement an enterprise health care services network at four VA medical facilities in Ohio. VA said in an award notice posted on the beta SAM website that the order, which has a base value of $139.7M, covers deployment support for the Veterans Integrated Service Network 10 at designated VA medical centers and associated facilities. 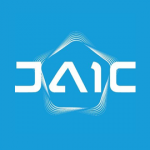 The U.S. Army and Joint Artificial Intelligence Center (JAIC) are looking for information on potential acquisition business models that can be used to support rapid artificial intelligence prototyping efforts. JAIC said in a notice posted Friday on the beta SAM website that it seeks to leverage new methods such as other transaction authorities to promote “collaboration and optimal teaming arrangements” with traditional and nontraditional contractors. 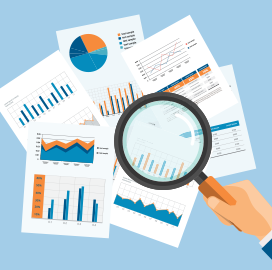 Since the onset of COVID-19, the government and industry have expedited the development process for new technologies and offerings to remain competitive in the evolving landscape. Innovation units across the nation have focused on artificial intelligence, autonomy and robotics, to support data and networks.  During Potomac Officers Club’s 7th Annual Defense Research and Development (R&D) 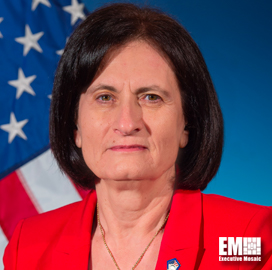 During Potomac Officers Club’s 7th Annual Defense Research and Development (R&D) Summit, notable federal and industry leaders will meet to discuss the latest priorities across the R&D landscape. Featuring Dr. Victoria Coleman, director of the Defense Advanced Research Project Agency (DARPA), as keynote speaker, the summit will also address advancements and challenges within the development and delivery of innovative solutions.